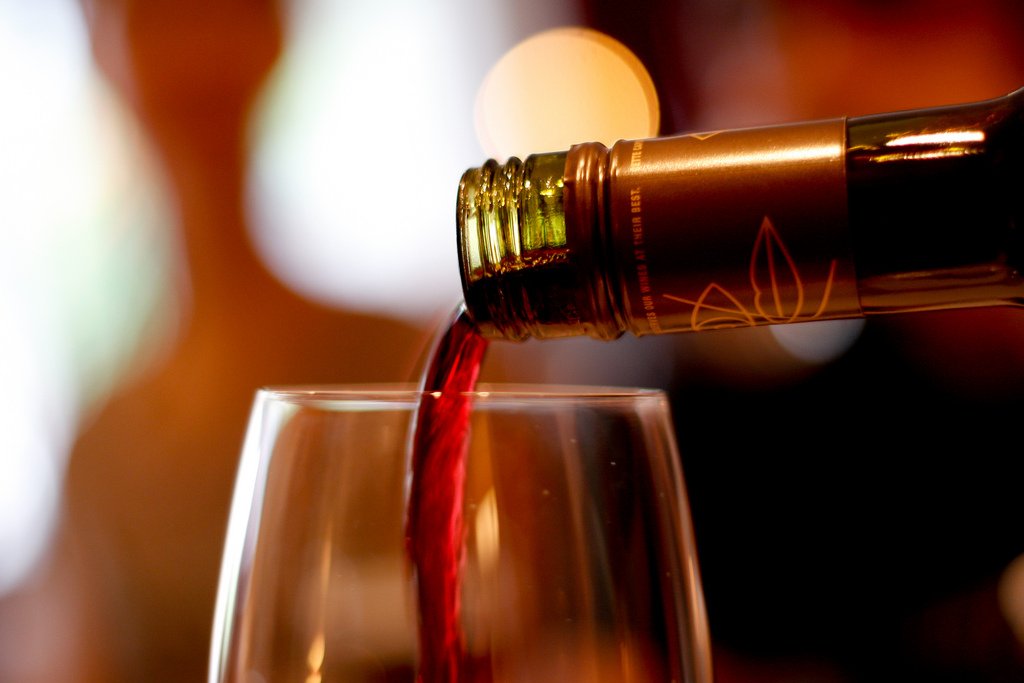 The crewdate. That beloved Oxford institution where if you’re not blind drunk and the whole table doesn’t know a friend of yours lost their virginity on the loo, then you’re doing it wrong.

Because we were a fashionable 30 minutes late, when we arrived the boys had already positioned themselves around the table. Admittedly, they had little choice (the staff at Arzoos are quite militant in getting everyone to just sit somewhere, anywhere), but it did mean that a few other girls and I had to climb over the guys to get to our seats. Surprisingly, being forced to shove your arse in someone’s face as you clamber across them is a pretty good ice breaker.

Everyone knows the basic ingredients of a good crewdate – copious amounts of alcohol (preferably cheap wine by the bottle), pennies, embarrassing scones, and a heavy dose of peer pressure. I was under the impression that there were certain rules when it came to pennying – someone has to have their hand on their cup, you can’t penny the person next to you etc. – but apparently, I was wrong. Moreover, when I protested at being pennied for the eighth time, I was shouted down and threatened with doing a shoe (another of those much loved crewdate traditions). Safe to say that pretty much everyone had run out of wine within the first 20 minutes of the date.

At one point in the evening, one of the boys produced a watermelon from under the table. If you’re not familiar with this game, it involves smashing a watermelon into your head, and passing it on until said watermelon actually smashes on someone’s turn – the person next to them then has to down their drink.

This watermelon was actually to blame for the crewdate ending early. On the table next to us was a chess club crewdate, decked out in their fancy tuxes.

Possibly as a result of the aforementioned peer pressure mixed with drunken overconfidence, someone (who may or may not have been me) threw half the watermelon at the chess club’s date. In my defence, the final straw for the Arzoos staff seems to have been when one of the chess guys got onto our table and proceeded to strip while dancing, perhaps by his standards, ‘provocatively’.

Besides the watermelon, there was something to do with a block of cheese, oh, and a game of ‘good pants, shit pants’. The whole date was a bit of a blur really – we were only there for an hour before being kicked out and moving on to the guys’ college bar.