CherwellIndependent since 1920.
Culture Our paradise is lost 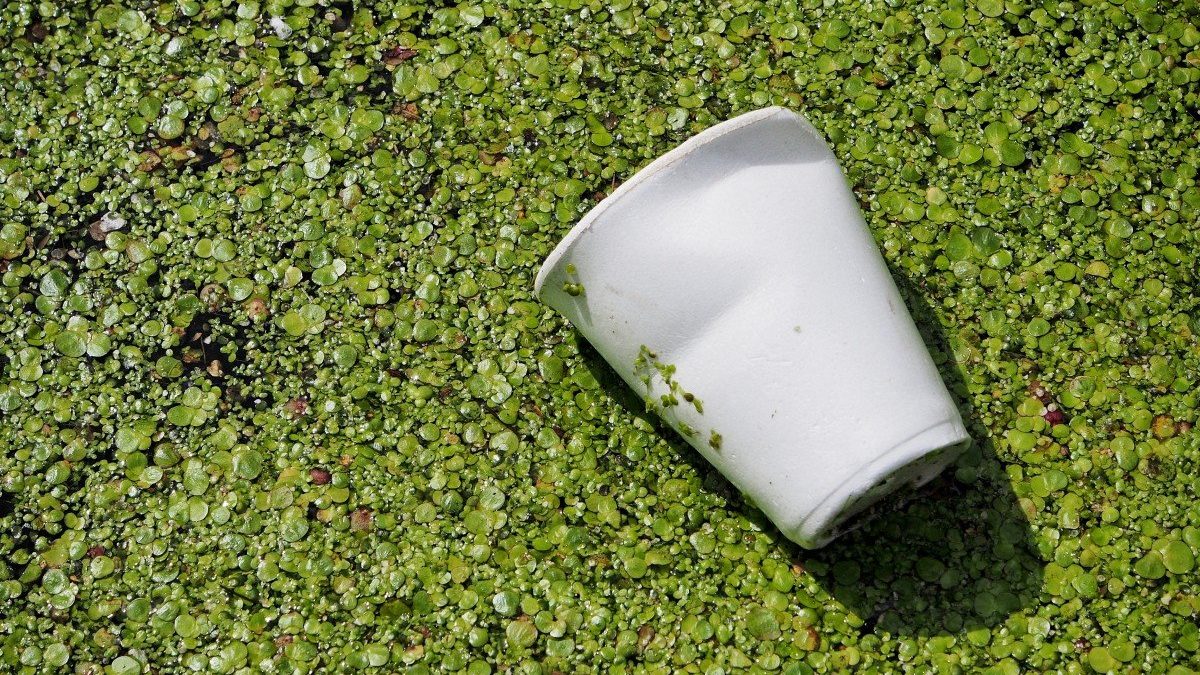 For hundreds of years our perception of the Garden of Eden has been idyllic – a landscape that is rich in produce, beautiful plants and wildlife that live in harmony. The Biblical portrayal of the Garden describes “trees that were pleasing to the eye and good for food” (Genesis 2:4).

Just a glance at the work of painters who have depicted the Garden shows an abundance of greenery. It seems we never tire of re-telling the Christian story of man’s creation – everyone from Milton to Shakespeare has had a go. Historically, the focus has been on the corruption of man – that age-old tale of the fruit that cast us out of Paradise. Milton viciously blamed all women: William Golding suggested that we’d become barbarous even with an all-male cast of school-boys.

Since the new millennium, however, it appears our attention has shifted. We are living in an age of tenuous ecology, and such anxiety has changed the way we approach the Christian creation story. Concerns about man’s inevitable sinful nature are no longer at the forefront of our cultural exploits. In a nation that is both secular and religiously diverse, worries about our individual damnation have been replaced by a much more pressing issue: the damnation of our environment.

When Adam and Eve are cast out of Paradise their environment changes. In Milton’s postlapsarian landscape, for example, animals hunt each other for food instead of living harmoniously, and the land Adam and Eve once worked on happily is less fruitful. In the mid-seventeenth century, a failed harvest, though potentially fatal for the farmers that relied on their crops for survival, would have been the extent of the environmental damage Milton and his contemporaries were aware of. For British citizens, natural disasters were the stuff of mythical and Biblical stories. Milton could not have imagined the scale of environmental catastrophe that we are now facing.

On Sunday an Iranian oil tanker sank off the coast of Shanghai, dumping about one million barrels of oil into the sea. Last year was the worst fire season in American history, and one of the worst Atlantic hurricane seasons on record. In 2016, the amount of carbon dioxide in earth’s atmosphere reached 403 parts per million – the highest it’s been since at least the last ice age. If Milton had watched the last episode of Blue Planet II, which depicted shocking stories of dolphins exposing their young to contaminants through polluted milk and albatross parents unknowingly feeding plastic to their chicks, his postlapsarian world would have looked very different.

Modern depictions of the Garden of Eden show a world in which the impacts of human actions are more devastating for the environment than anything else. The opening credits of Wall-E (2008) span over a landscape ruined by waste. Wall-E is a robot designed to clean up earth while the planet’s human inhabitants have been housed on a Noah’s Ark-esque spaceship, where they’ve remained for hundreds of years longer than planned. Wall-E’s loneliness as apparently the only functioning robot on a dilapidated, post-apocalyptic planet is remedied by the arrival of Eve, a female robot sent to earth with the purpose of finding life.

Beyond being a charming children’s animation, Wall-E gives us an alternative Eden, stained by the sin of an excessively consumerist and wasteful culture. In the Bible story from which the film is inspired, Eve’s eating from the tree of knowledge causes the downfall of man. The conclusion of Pixar’s animation, however, teaches the opposite; it is only when Captain McCrea learns about agriculture and environmental issues that he steers the Axiom back to earth with the intention of saving the planet.

Z for Zachariah (made into a film in 2015) depicts another new Eden – this time one poisoned by a radioactive leak that has destroyed all of earth except, inexplicably, a valley in the deep south. Unlike Wall-E, which ends with the optimistic notion of humans repairing our environmental mess, Z for Zachariah is hauntingly bleak. There is no option to reverse the radiation that has destroyed the planet and the sole surviving characters are forced to live in tense harmony with each other until they die slow, cancerous deaths.

It may be thousands of years since the Bible was written, yet the Garden of Eden story has remained relevant. We are less concerned, however, with the implication of man’s actions on our individual damnation. Indeed, it is imperative to think about the bigger picture. When Adam and Eve made mistakes in the sixth century BCE, the environment they found themselves in was populated by animals hunting one another and harvests that occasionally failed. But a foot wrong in the twenty-first century will cost us dearly. If we want to reverse the effects of the mass extinction we are the throes of, regrow the 18 million acres of forest that are destroyed each year and clean our oceans of the eight million tonnes of plastic that build up in it yearly, we need to act soon.

Post-apocalyptic depictions of Eden currently only exist on our film screens, but the trend is evidence of a growing anxiety about the future of our planet. Human actions are set to cause the destruction of earth – not through an acquisition of knowledge, but a lack of it. 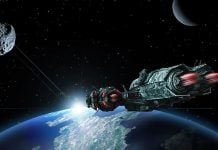