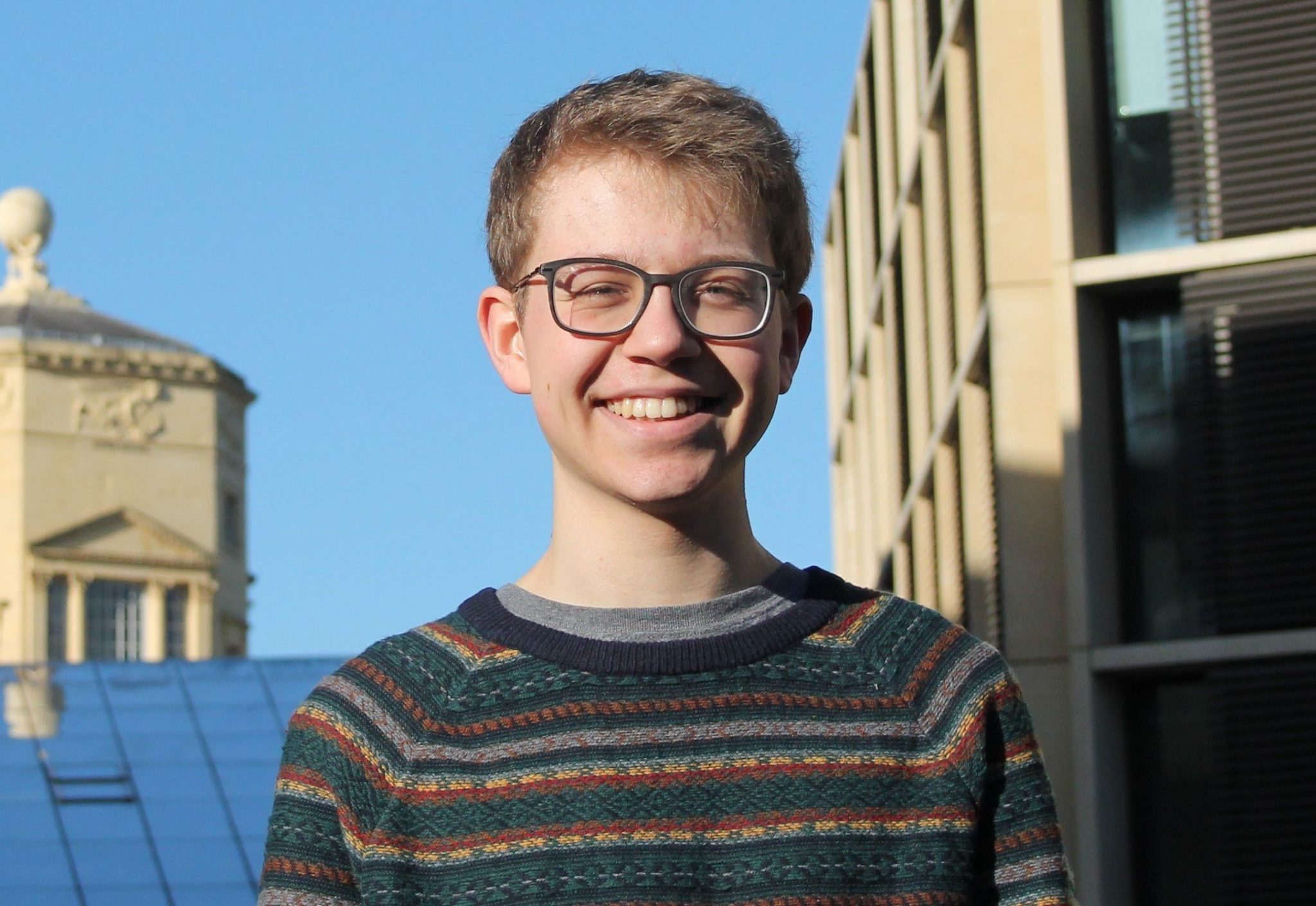 Joe Inwood has been elected SU President, winning with 1114 of first-choice votes.

He narrowly beat rivals Hannah Taylor and Ellie Dibben, who secured 1091 and 1025 votes respectively. A total of 234 students voted to reopen nominations.

Overall turnout for the elections was 17.6 per cent – a decrease from last year’s figure of 19 per cent.

Inwood will start his term on 24 June and serve for the 2018-19 academic year. Alongside the rest of the sabbatical team, he will work full-time and receive a salary.

The six students elected as sabbatical officers, alongside the National Union of Students (NUS) delegates and student trustees, are as follows: