The Kardashians have made millions from misogyny 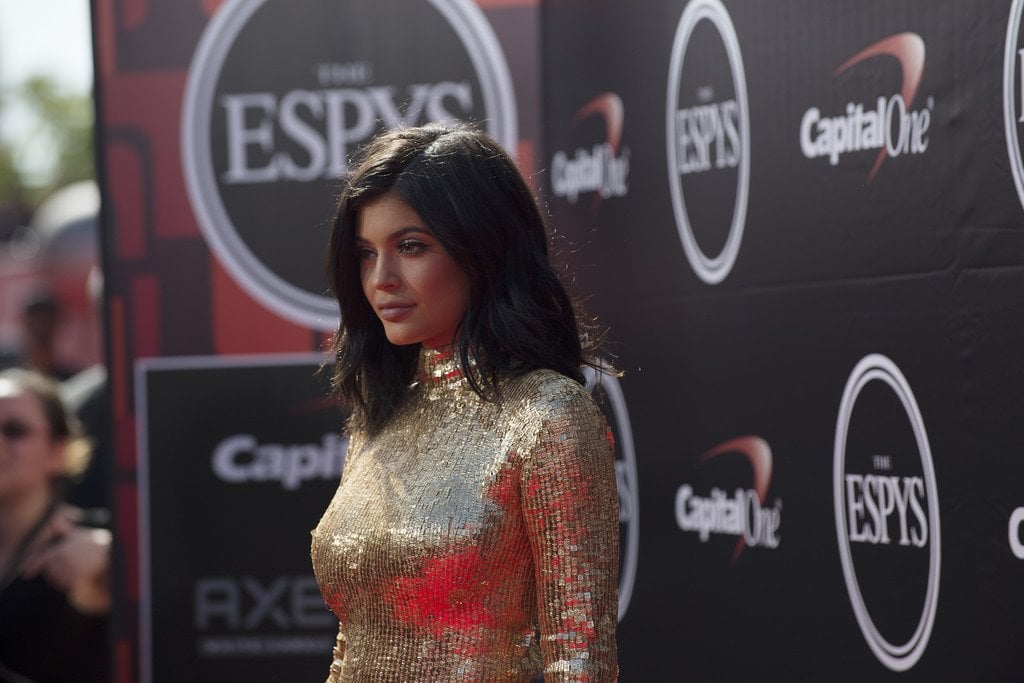 This week, after months of social media silence and furious guesswork from fans, Kylie Jenner released an intimate, home-video style film, entitled ‘To Our Daughter’, announcing and charting her pregnancy to the world. Her new instagram of baby Stormi Webster has become the most liked image on the platform.

Suddenly everyone wants to see if Kylie will retreat from public life – and everyone has an opinion about whether or not she should. The Kardashians shouldn’t be anyone’s feminist heroes. Kim, came out as a feminist to Harper’s Bazaar last year, despite previously shunning the label. She may use her platform for shining a light on homelessness (a recent Keeping Up episode raised over a million dollars for LA’s homeless problem), police brutality, and the struggles of the Armenian people, but the others, (particularly the younger ones) are frequently and consistently problematic.

Kendall and Kylie have in the past year spawned hundreds of angry tweets and think-pieces about their regular cultural appropriation, selling bizarre T-shirts with their faces superimposed upon those of dead music icons, and, of course, that infamous Pepsi advert. And Kim’s nude photos shouldn’t need to be called feminist. She’s so jaw-droppingly sexy that while posting a selfie may shift our beauty ideals away from Kate Moss-skinny, her body is no less unattainable a goal for an average woman. Posting them shouldn’t be a radical or political act. Except, of course, they are, because the vile wave of misogyny that seems to follow every post means we must debate the ethical value of her tits.

As long as they’re attacked for enjoying displaying their bodies and their wealth, that display and that very existence becomes political. Kim now accompanies some of her selfies with blog posts about slut-shaming. Kylie, the youngest and quietest, is yet to develop Kim’s activist streak. But she’s also perhaps had the toughest time – since she was 15 she’s been compared to her supermodel sister, often branded the ‘uglier’ of the duo. As anyone with sisters would know, that’s your worst nightmare. If the same were to happen to me ,I’d probably go into hiding.

But Kylie didn’t: she got lip fillers, and used the media furore and outrage about her newly-plump pout to create a lipstick and cosmetics brand that’s now worth hundreds of millions of dollars. In fact, she’s predicted to be a billionaire by 2022. I don’t think anyone expects the Kardashians to really stop caring about material wealth. They shouldn’t have to – they’re brilliant businesswomen. In fact, our reaction to Kylie’s brief absence from the spotlight says far more about us than her. Despite outrage at their social media presence, so many still crave the Kardashian brand, and why shouldn’t they profit from a patriarchal industry which, for want of a better phrase, ‘loves to hate’ them.

But whether or not Kylie retires from public life or continues her life full of cameras and cosmetics doesn’t matter. The Kardashians aren’t radical feminists and they don’t want to be. But what they have done is turn a sex tape leaked without Kim’s permission into a billion-dollar brand, and given America a First Family of powerful, ambitious women whose love for their family, and sheer, unashamed exhibitionism make them – if not role models – people I can’t help but like.