The college has labelled New's new tower a "vanity project" 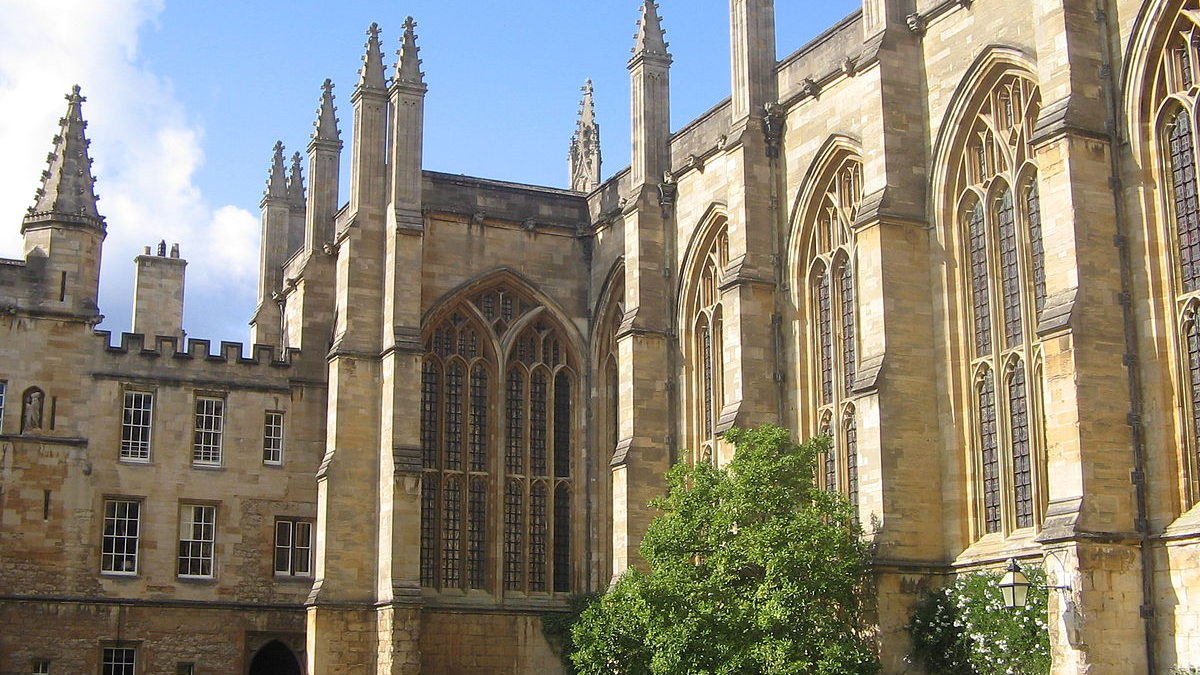 Mansfield has objected to a planning application by New College to develop a site on Savile Road.

College administrators sent an objection letter to Oxford City Council, which read: “the proposed development has completely disregarded the impact it would have on Mansfield College.”

The letter claimed a new ‘Warham Tower’, part of New College’s plans, was “little more than a vanity project.”

It noted that “the whole community of the College is united in opposing the scheme as proposed.”

The objection draws attention to what it claims are several infringements on the Council’s Local Plan (2001-2016). It states the development will not be equivalent in scale to the surrounding area.

It argues the new ‘Warham Tower’ is not consistent with the Saved Policy HE.9 (High Building Area) which states that no new building can exceed 18.2 metres within 1.2km of Carfax Tower.

New’s proposed tower would be 25 metres in height, and 650 metres away from Carfax.
This has been called a “flagrant break of this high buildings policy.”

Mansfield has also lodged concerns regarding overlooking and privacy, considering the close proximity of the new buildings to Mansfield’s student accommodation.

Mansfield JCR president, Daria Lysyakova, told Cherwell: “[The JCR] were one of the main supporters of a formal objection from the outset.

“I believe that building two metres away from our boundary is more than unreasonable.

“Windows from the New College accommodation block will look directly into windows of Mansfield accommodation. Having students from another college at such close proximity is a serious invasion of privacy.”

Mansfield College Bursar, Allan Dodd, told Cherwell: “We have ensured that neighbouring colleges are aware of the proposed development.

“Thereafter it is entirely up to them whether they submit an objection.”

The Warden of New College, Miles Young, told Cherwell: “Great care has been taken to mitigate the impact on Mansfield College, at every stage of the process, and with extensive dialogue.

“More generally, we are very disappointed that a proposal which will take 70 students away from the overdemanded Oxford housing market is not treated more fairly. We all have an interest in that.

“At the same time a proposal which has been praised by experts for its contribution to the townscape as both original and sensitive is not in our view fairly appraised by the Mansfield letter.

“Of course, we recognise that developments in Oxford often cause issues, and we are always willing to do our very best to deal with them.”

Other groups have offered considerations on the planning application process. These include Oxford Preservation Trust and the Historic England Commission.

Dodd also notes that the consultation period was extended by the Council.

He understands  this was because the mandatory original public notification of the proposed development failed to make clear that the development was in conflict with the Council’s policy on height of buildings in the Local Plan.

Oxford City Council have been contacted for comment. They are not obliged to respond to planning objections until the meeting of a planning committee.