No humanities students were awarded thirds in 2017 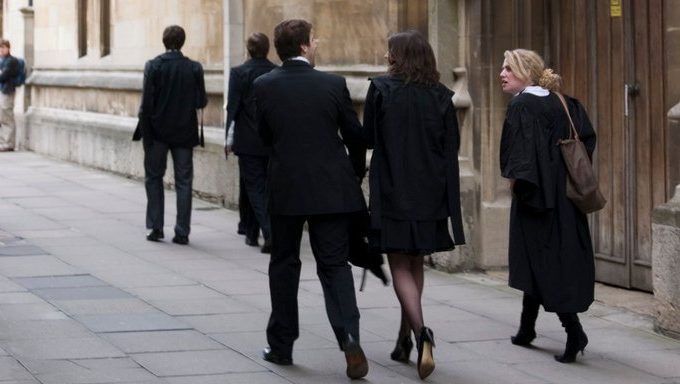 Fred Dimbleby
Fred, a second-year Historian at Keble, was the paper's editor for Trinity Term 2018 alongside Matt Roller. He started out as Cherwell's comment editor last Hilary.
17th February 2018

Oxford University has topped a list of the universities with the biggest shares of 2.1s and firsts, according to data from the Higher Education Statistics Agency.

The only institution that had awarded a larger share of first and 2.1s was the Royal Academy of Music, a London conservatoire.

In 2017, humanities had the highest share of 2.1s and firsts with only two per cent of finalists being awarded 2.2s and none being awarded thirds.

Students in only nine of 26 humanities subjects offered by the University received grades lower than a 2.1 last year.

Those studying Ancient and Modern History had one of the highest chances of receiving the top two grades with only four finalists awarded grades below 2.1 in the last ten years.

In Medical Sciences, no thirds were awarded last year and there only 15 2.2s meaning that 96 per cent of students received the highest grades.

This is also true of Social Sciences where only 27 students received the lowest final grades.

Mathematical, Physical, and Life Sciences had the highest rate of grades below first or 2.1. In 2017, 14 per cent of finalists were awarded 2.2s or thirds in the subject.

Maths and Computer Science and European and Middle Eastern Languages had the greatest share of firsts with 83 per cent being awarded the top grade.

The rankings also show that the University of Cambridge had the second highest share of firsts and 2.1s among Russell Group institutions.

More than 91 per cent of students received the top two grades in 2017, with 33.5 per cent receiving firsts.

A spokesperson for the University of Oxford said: “We think this is a reflection of our intake comprising of students with very high levels of prior attainment.

“When this is combined with the University’s excellent teaching and facilities, it is unsurprising that our hardworking, talented students get such good exam results.”

This article has been amended to remove an inaccuracy concerning the awarding of firsts to Physics’ students, which did not take into account those studying for an MPhys.