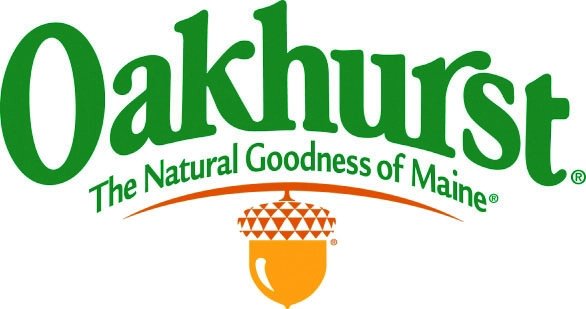 The suit was brought by five drivers of the Oakhurst Dairy company who argued that they were entitled to overpay.

The Maine-based company said their actions were legal under state law. However, the lack of the Oxford comma in a piece of state legislation led to a settlement in the case.

The Oxford comma, otherwise known as the serial comma, is a controversial piece of grammar which requires a comma to be added before the final item of a list. For example: “Eats, shoots, and leaves.”

The comma gets its name from the Oxford University Press, who recommend its use. However, the Maine guide for drafting legislation says the Oxford comma should not be used.

The specifics of the case centred on the lack of a comma in a piece of state legislation. A judge from the Court of Appeals for the First Circuit, David Barron, said: “For want of a comma, we have this case.”

The sentence of Maine law that caused the controversy referred to overtime law and where it doesn’t apply.

Climenko Fellow and Lecturer on Law at Harvard Law School, Ian Samuel told NBC news that: “The reason the lack of a comma matters here is because it’s not clear if the overtime statute is supposed to exempt packers of food – those whose work involves the ‘packing for shipment or distribution’ of perishable foods (which milk is) – or if it covers
both packers (people who ‘pack for shipment’) and drivers, whose work is the ‘distribution’ of the foods.”

Samuel said: “The court concludes that at best the phrase is ambiguous. In other words, the text by itself just doesn’t tell us the right answer syntactically.”

He added: “So we have to rely on a substantive presumption in favor of workers, which the court says is used in Maine law to resolve ambiguities like this.”

The settlement covers 127 drivers for the company. The named plaintiffs will receive $50,000 each and other drivers will have to le claims to be entitled to the funds.

Oakhurst has not admitted any wrongdoing in Thursday’s settlement and the deal needs to be rubber-stamped by a federal judge.