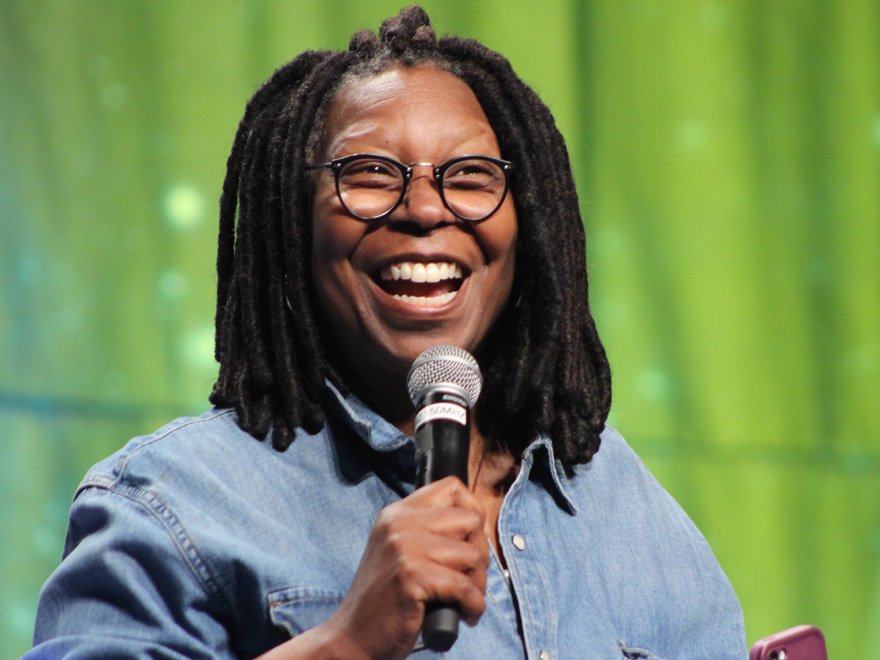 Matthew Rollerhttp://mattroller.contently.com
Matt, a PPE student at Exeter, was the paper's editor for Trinity Term 2018 alongside Fred Dimbleby. Follow him on Twitter: @mroller98
20th February 2018

Whoopi Goldberg has become the fourth speaker in the past two weeks to postpone a visit to the Oxford Union.

The actress and television host has delayed her appearance at the debating society due to “unavoidable changes to her work schedule”.

Last Saturday, Cherwell reported that DJ duo The Chainsmokers, German footballer Mesut Özil, and American comedian David Cross had cancelled their visits due to “factors beyond [the Union’s] control”.

The talks were set to be four of the highlights in this term’s line-up.

A statement offered by the Oxford Union said: “the event has been postponed to a date yet to be decided due to unavoidable work commitments that have come up on Whoopi’s end. We are working to reschedule.

“As before, these are factors out of our control, as the schedule’s [sic] of such individuals are incredibly hectic and subject to change.”

Goldberg, the second black woman in the history of the Academy Awards to win an acting Oscar, was scheduled to speak on 24 February.

Her appearance has been replaced in the Union’s term card with a talk from American journalist Michael Wolff, whose recent book Fire & Fury: Inside The Trump White House attracted international media coverage and topped the New York Times best-sellers list.

The Chainsmokers, listed by Forbes as the third-highest paid DJs worldwide, had been due to speak on 13 February.

They were unavailable due to illness.

Mesut Özil was due to visit on 20 February, just two days before his side’s Europa League last-32 game at home to Östersunds.

David Cross, known for his stand-up comedy as well as performances in Mr Show and Arrested Development, was scheduled to speak on 21 February.

The Union also underlined that it has continued to announce new speakers throughout the term.

As well as Wolff, Japanese designer Yohji Yamamoto’s visit has been confirmed. He will appear on 5 March.

In a previous statement, a spokesperson for the Union said: “The schedules of these high-profile individuals, are as you can imagine, incredibly subject to change.

“Whilst the Union committee work hard to ensure that cancellations are minimal, it’s sometimes just beyond our control.

“The Chainsmokers have both fallen ill, and needed to cancel as they really can’t take on any other commitments with an incredibly hectic tour schedule.

“The other two speakers’ cancellations were also factors for scheduling reasons that were simply beyond our control.

“It’s a shame that there’s been three in such short succession, but again, it really is down to random chance.”

The Union also said it hoped that their appearances could be rearranged.

The society said: “Hopefully we’ll be able to rearrange these visits for a later date – I understand it’s disappointing for members to hear, but they should know that we really are doing that we can to secure their visits.

“It’s also worth adding that just as speakers cancel, we’ve also had several additions – busy schedules of course mean that events are sometimes cancelled, but equally means that sometimes things can’t be arranged unless at short notice, which leads to new additions!”