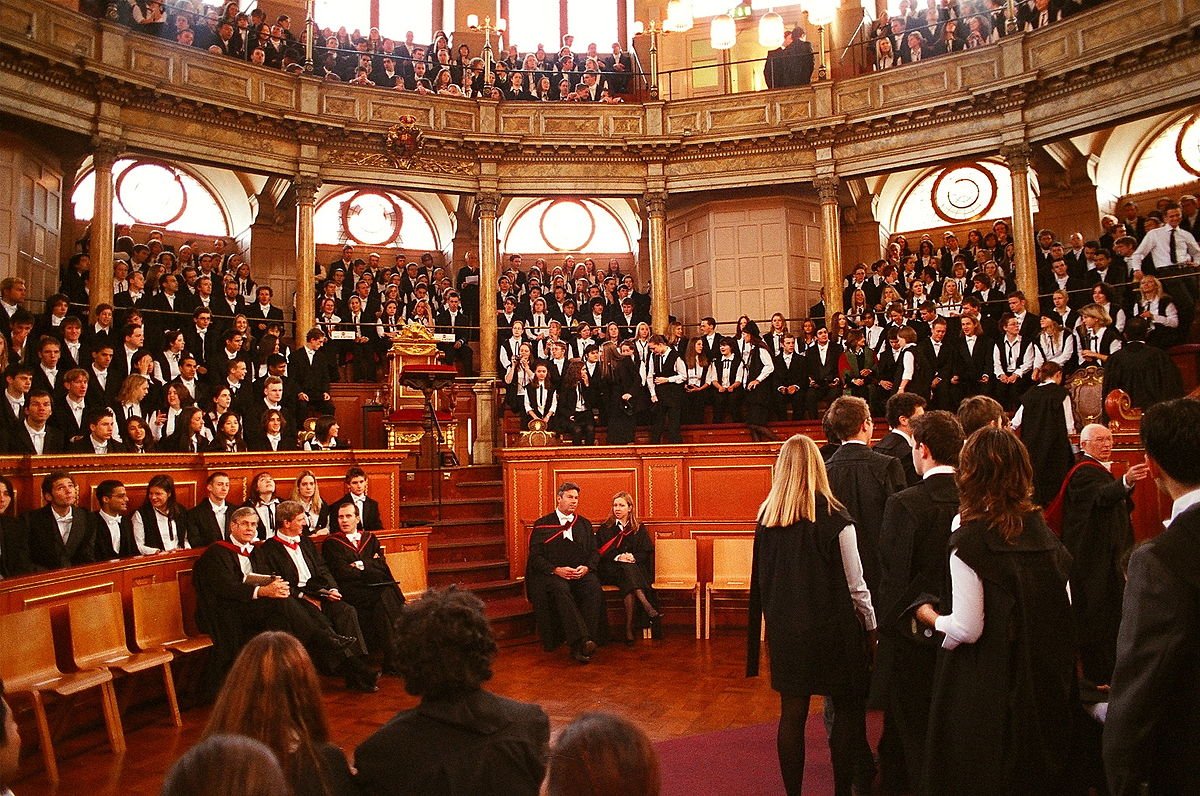 Oxford’s mental health problem is unavoidable. Whether it’s peer support posters or Oxfesses, ﬁfth week blues or welfare teas, reminders are everywhere. Even your bod card acts as part of this ceaseless carousel; turn it over and you’ll ﬁ nd the number for Nightline, the no judgement, no advice phone line.

Part of the landscape of Oxford life, these friendly adverts and soothing top tips are evidence of a serious issue: the exceptionally high prevalence mental health issues here at Oxford University. You need only look at the statistics to realise the terrifying scale of the issue. Oxford SU’s recent welfare survey reported that 44 per cent of Oxford students felt stressed most or all of the time, and that 58 per cent felt that they had suffered from a mental health issue in the last year. The University itself revealed a rise in students contacting counselling, with numbers increasing from 1521 in 2011, to 1940 in 2013. The number of people reporting cases of depression more than doubled between 2003 and 2013, while the students reporting anorexia nervosa nearly trebled, and those suffering from panic attacks had almost quadrupled.

The situation here is unique. A highly pressurised environment, combined with driven, competitive students creates a melting pot which exacerbates and even causes mental health problems. When I spoke to Courtney, a student suffering from anxiety here in Oxford, she told me that she had never been in an environment where she was “under so much prolonged stress… The ﬁ rst time I thought about it was Michaelmas of my ﬁ rst year. I spent the rest of that year in an ostrich-head-sand kind of situation, until my prelims came about… I had to actually face the fact that I have anxiety because I was having panic attacks”. Another student, Ellie, agreed. She said: “I think that the atmosphere at Oxford leads to a kind of insecurity about your identity because people here have come from a situation… where they are pretty clever. Suddenly you’re thrown into an environment where even if you were the absolute best at your school, you could easily be the worst in your class here. It’s not just academically; there are a lot of different dimensions. It can really diminish people’s self-esteem to see that you’re just a small ﬁ sh in a big pond”.

Clearly, there’s more to it than this. Alan Percy, head of counselling, pointed out a series of other reasons for the increasing mental health problem at Oxford: “Some of these reasons are positive, such as increased awareness of mental health problems, a reduction in stigma for such things as depression and anxiety and greater awareness of the types of support in terms of mental health available to students… However, there are a number of factors, often cultural or sociological that have negatively impacted on young adults. For example, there [are] strong indications that social media increases bullying, disrupts sleeping patterns and can create unhealthy comparison and perfectionism in all kinds of ways, such as body image, personal and academic achievements. Secondary education has changed and is far more results focussed and evidence shows that this can lead to an unhealthy persecutory perfectionist way of thinking, which can stop self-compassion and hinders the development for more ﬂexible thinking to negotiate the challenges of life. It also makes the transition from secondary education to higher education much harder. Perfectionism is a key driver behind many mental health problems such as being unable to work or be motivated, depression, anxiety, self-harm and eating disorders.”

How can a university go about tackling a problem which is as big and variant as this one? An ever-evolving issue, the challenges of mental health change with every generation of students, while the demands and expectations of counselling increase with growing awareness and education. Percy himself acknowledged that, when it comes to the counselling service, “there is always more that can be done”.

At its most basic, Oxford advises a two-pronged approach: at a university level, students can access counselling, gaining advice and guidance from a professional; within college, students should speak to “tutors, personal tutors, chaplains, deans, graduate advisors, junior deans, JCR or MCR welfare ofﬁ cers as well as college doctors and nurses”, according to the Mental Health Policy. We are also able to access peer support programmes, individual to each college.

Clearly, counselling is central to the experience of many students with mental health problems. It is surprising, therefore, that it is the subject of so much of Courtney and Ellie’s derision: “I believe the problem is they try to ﬁx people on a very short scale,” Courtney tells me. “I went in and had one counselling session and was advised that most people are out in three sessions. For serious mental health problems, three hours of chatting with someone isn’t going to ﬁx it. At that time, I felt really pressured that I had to be ﬁxed in three sessions and there was something wrong with me if there wasn’t. [The therapist] was saying to me it’s ‘cause we’re really overbooked and what with me having anxiety I’m not a direct suicide threat… my needs were kind of downplayed”. Ellie agreed: “I think the biggest problem is the way in which things are seen as speciﬁc short-term cases, and that after a certain number of sessions there is some kind of assumption that you will be better or that the role of the counselling service is over.”

Of course, there are many people who would ﬁnd three or four sessions adequate, even excessive. However, with the heightened rates of mental health problems at Oxford, we can’t consider national averages a good judge of adequacy. Moreover, for those suffering from severe mental health issues, this focus on efﬁcacy can be detrimental to student’s health. Courtney explained: “I think that the current support system really isn’t helpful; personally, I am now going to outside sources.”

From day to day, we often see mental health support embodied as welfare and peer support. Each college has a welfare scheme, which might endeavour to support others through drop-in sessions, welfare teas and ﬁfth week events. Peer support provides a new support system, and one which avoids the stigma often attached to counselling within the Western cultural consciousness. As Ellie argued, “I think that having a varied support network is always a good thing and… peer supporters can play an important role in that there are some things that you may not need to talk to a counsellor about or… that peers may be better informed about”. Percy agrees: “Peer support is one of many ways to promote good student mental wellbeing and also create a ‘whole institution approach’ to supporting students with mental health difﬁculties.  The most recent report from Universities UK on promoting student mental health saw peer support initiatives as crucial, and charities such as Student Minds similarly emphasise this approach.” However, while peer support is a good idea, it falls short in many ways; Courtney “would never go talk to a peer supporter about my problems, purely because they are somebody I know around college and I really don’t want them to know… it’s going up to someone that you don’t know and spilling all of your closest mental problems; that’s something I don’t even tell my friends about.” Ellie also acknowledges that peer supporters “will never have the same level of training as counsellors”. Even with 30 hours of training under their belts, peer supporters may still be underprepared for some of the greater challenges they encounter in their role.

Oxford spends the most money, per head, on mental health of any university in the UK. It provides for countless students every year. As Percy has said, “it would be impossible to satisfy or meet the expectations of everyone using the service.” But we must strive for better: more counselling appointments, better training for peer supporters and more information for tutors about the pressures faced by students. At a university that can afford to spend over £50,000 on the vice chancellor’s air travel, it’s not a question of money or resources: it’s a question of willing. And the University should be willing to prioritise its students.

Interviewees’ names have been changed.