Woolf University will not have a physical campus, but will use an app which allows academics to advertise their services to prospective students 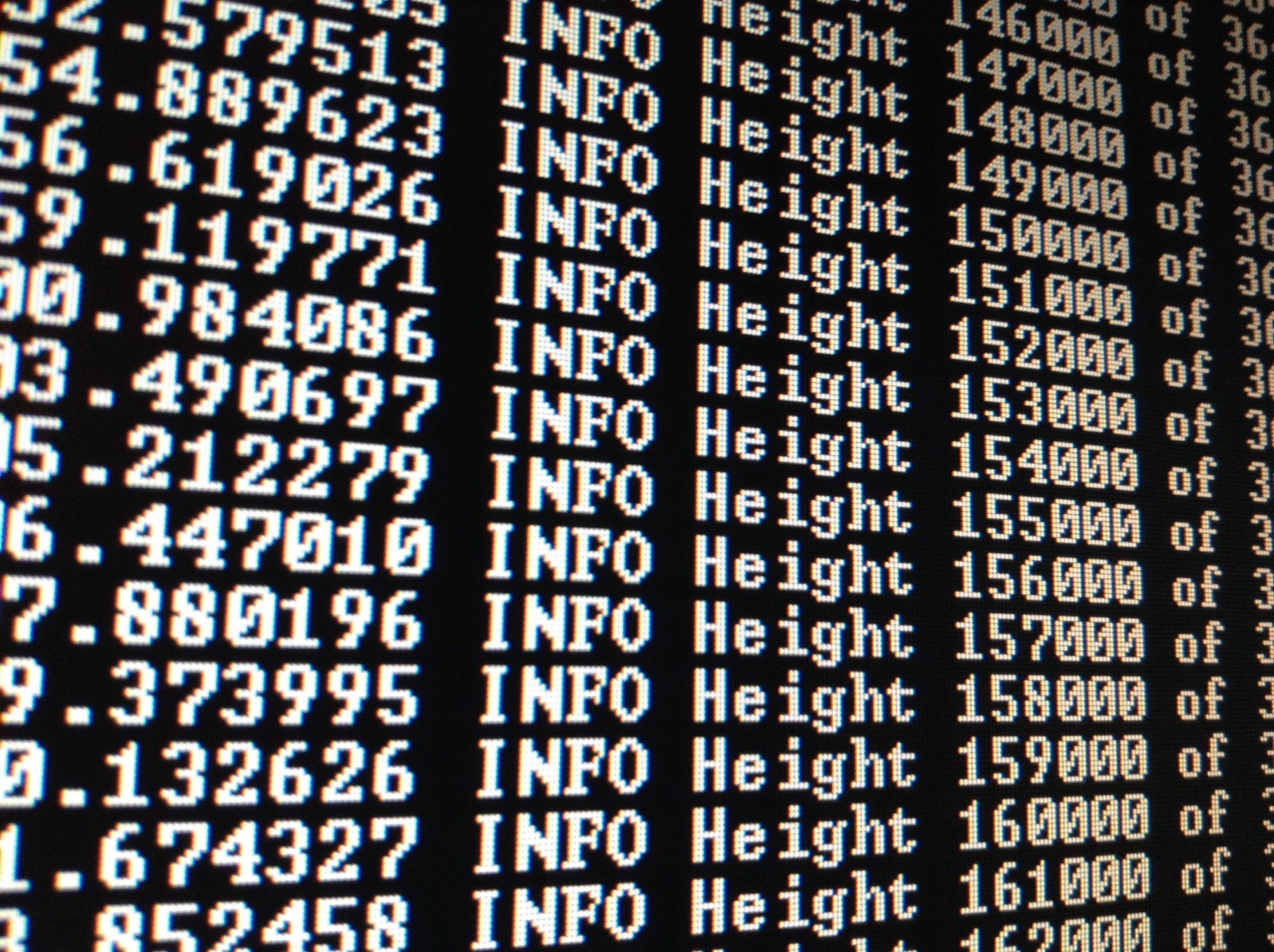 Matthew Rollerhttp://mattroller.contently.com
Matt, a PPE student at Exeter, was the paper's editor for Trinity Term 2018 alongside Fred Dimbleby. Follow him on Twitter: @mroller98
22nd March 2018

A group of Oxford academics have launched the world’s first “blockchain university”.

Unlike most higher education institutions, Woolf University will not have a physical campus, but will use an app which allows academics to advertise their services to prospective students, who can then select modules that match their requirements.

Blockchain technology will be used in the regulation of contracts and payments, and to record academic progress.

Over the course of a few years, students would be able to acquire credits towards undergraduate degrees, which would be placed on the blockchain and which will be accredited by traditional higher education institutions.

He told Cherwell: “The aim of Woolf is to improve two conditions in higher education, namely, poor employment for academic professionals and high tuition for students. These are really challenging topics, and new solutions will have to be creative.

Woolf University will be like Uber without Uber: a decentralised, non-profit, democratic society, run by its members, on behalf of its members. That is what a blockchain can do. That is why our tuition will be lower and our salaries will be higher. https://t.co/zlN9Z0AZ6u

However, Broggi clarified that there is an important difference between Woolf and Uber.

“One giant difference between Woolf and Uber is that there will be no corporation that owns Woolf and extracts the profits,” he said.

“Blockchains allow us to build a decentralised, autonomous organisation. The savings are passed on to students and academics.”

Woolf will organise itself around the Oxbridge collegiate system, with its first college, Ambrose, to be formed by 30 academics. Ambrose’s launch is planned for the third quarter of 2018.

Tuition will be delivered via one-to-one or one-to-two tutorials and lectures, like at Oxford, which can be conducted either using Skype or similar programmes, or face-to-face. Students will be expected to write two essays a week for three years.

Broggi clarified that Woolf is by no means an online-only university. He told Cherwell: “We are using a blockchain technology to run the administration, but this can be applied both to distance learning and to a traditional college setting. That’s what we mean by Woolf being geographically agnostic.

“We’re keen to see our own college have a physical space, to be used by many of our faculty members… we don’t want students or academics to be limited by whatever happens to be available in their local geography.”

Broggi said that Woolf has the potential to provide solutions to the problems academics are now facing.

“Most faculty members at Russell Group universities work on short-term contracts, and must reapply to keep their jobs,” he said. “At Oxford that figure is even higher – 63% of the faculty is temporary and over 80% of the researchers. Temporary contracts have become the rule for a new generation of academics. This has had adverse consequences for their families, for their quality of life, and for their finances.

“That is one of the core changes we are making with Woolf. Although the first five colleges will be restricted to those with highly ranked research doctorates, ultimately the Woolf University will be opened to anyone with a certified research doctorate, without any further questions being asked.

“Of course, there would be nothing to prevent existing, degree-granting institutions from adopting aspects of the platform, or joining it outright at as a college – much like UCL or KCL are colleges in the University of London.”

Dr Andreas Winkler explains how Woolf is not about online teaching. Woolf will simply use digital technologies to reimagine how traditional forms of education can be sustained in a geographically agnostic manner – some online, some in-person #blockchain #ethereum

While the Times Higher Education’s report suggested that Woolf’s first degrees would cost over £40,000 to complete, Broggi told Cherwell that they are “intending to offer our future degrees to on-site students in the UK at a rate which is below the 2018 home fees rate of £9,250 per annum, and to keep class sizes to one or two students.

“At Oxford, students average about £192 per tutorial, but at Woolf we can lower that quite a bit, even while paying academics a lot more, because our administrative costs are minimal.”

The emeritus professor of educational technology at the Open University, Mike Sharples, said that it would be difficult for Woolf to ensure its teaching was of a high standard. Although blockchain can assure that an interaction has taken place between two parties, it “cannot assure quality”, he said.

However, Professor Sharples did suggest that innovation would be a force for good.

“They’re trying out a new approach to higher education, and just like other sectors such as music have been disrupted, it’s really time that higher education was disrupted in a positive way,” he said.