The Cambridge crew entered the race as favourites and were dominant throughout the race. 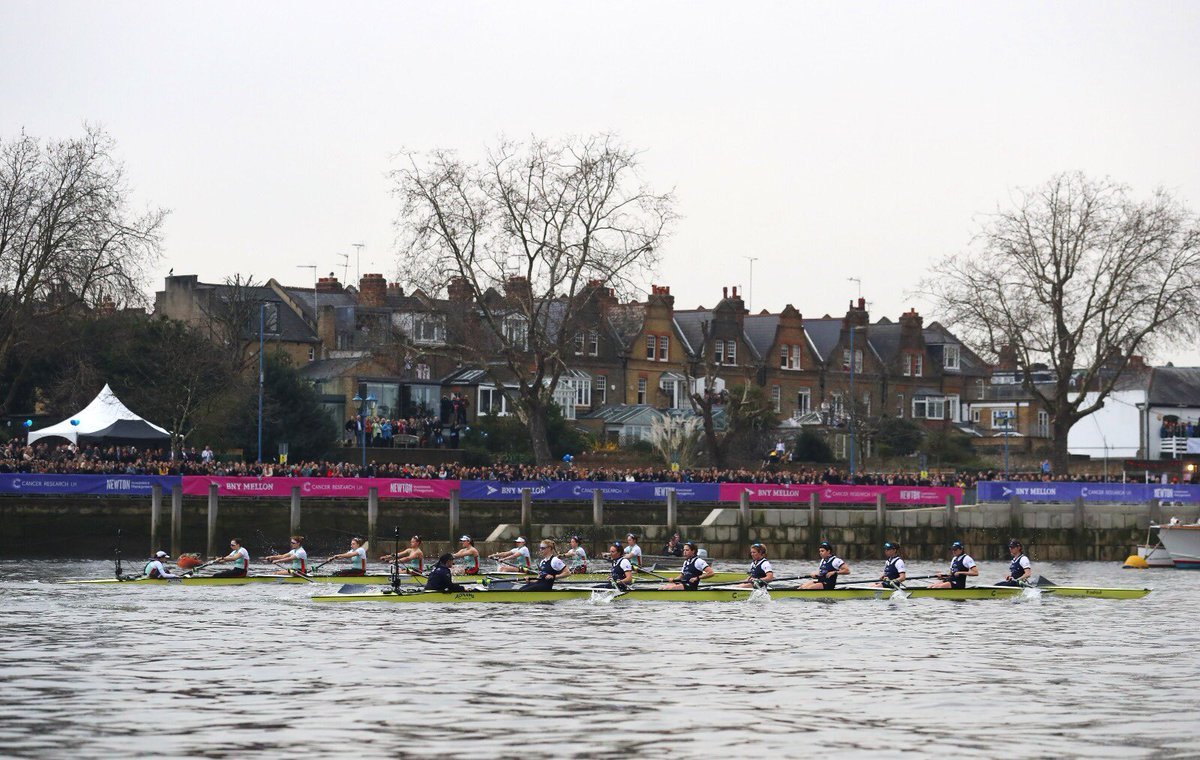 Fred Dimbleby
Fred, a second-year Historian at Keble, was the paper's editor for Trinity Term 2018 alongside Matt Roller. He started out as Cherwell's comment editor last Hilary.
24th March 2018

The Cambridge Women’s boat won the 2018 boat race with a dominant performance, winning by 20 seconds.

They entered the race as the favourite crew and were strong throughout, finishing with a time of 19m 10s. By the mile post, they were already one and a half lengths ahead.

This is first time they have won the race back to back since 1999 and follows a run of good for the Cambridge boat. Since their disastrous performance in 2016, the crew has strengthened and has now repeated their success in the 2017 boat race.

The Cambridge crew took a quick lead on an overcast but calm day and increased the gap to three lengths by the halfway point.

Despite putting in a strong effort, the Oxford crew were behind from the start and couldn’t make up any ground on Cambridge. Oxford’s lower stroke rate and lighter crew weight damaged their chances in the highly anticipated event.

Cambridge Cox, Sophie Shapter, said: “We just knew we had to go out there and do a job.”