Newly released figures show a mean gender pay gap of 24.5%, which is higher than the national average 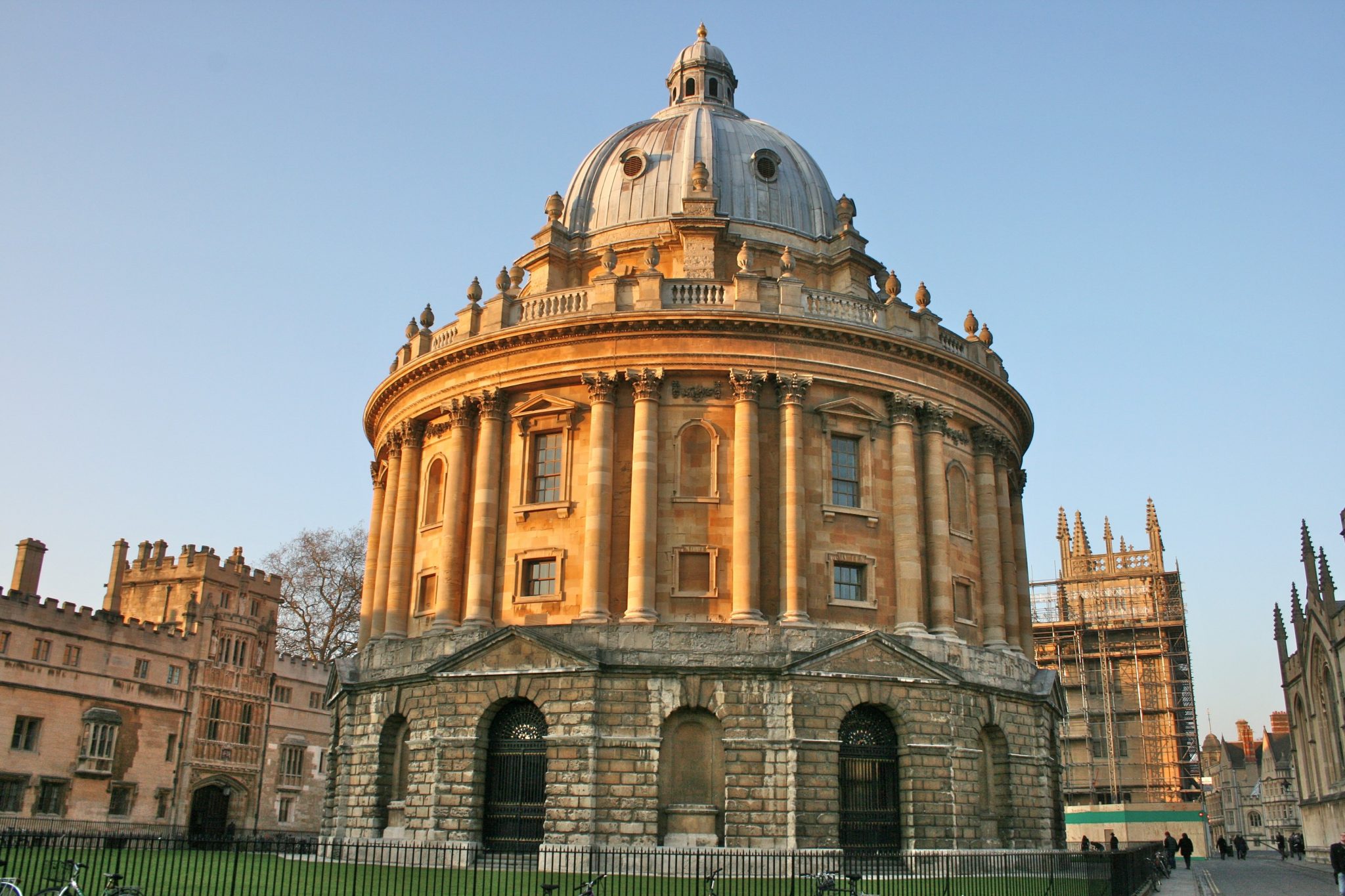 Fred Dimbleby
Fred, a second-year Historian at Keble, was the paper's editor for Trinity Term 2018 alongside Matt Roller. He started out as Cherwell's comment editor last Hilary.
27th March 2018

Oxford University has revealed it has a mean gender pay gap of 24.5%, which is higher than the national average.

The median pay gap shows a 13.7% disparity between pay for male and female staff members. The figures also show that 82% of staff earning over £100,000 are men.

It was further revealed that although more women than men are employed by the University, there is a mean bonus pay gap of 79%.

The University has blamed the gap on the lack of women in senior roles and has committed to increasing the representation of women across the institution.

Vice chancellor, Louise Richardson, said: “We are pleased to publish our data on gender equality. It is one important way of maintaining momentum and ensuring accountability.

“The lack of women occupying senior roles in universities remains a challenge to the Higher Education sector. Oxford, while an exceptional institution, is no exception when it comes to gender equality.

“We continue to work, however, with enthusiasm, energy and determination to address the considerable imbalance.”

The release follows a change in the law which now requires employers of more than 250 people to calculate and publish their annual gender pay gaps.

The median gap, which is viewed as a more reliable figure, fell below the national average.

The pro vice chancellor and University advocate for equality & diversity, Dr Rebecca Surender, said: “While it’s encouraging that our median gender pay gap is lower than the national average, we are not complacent and we recognise our need to continue to enable workplace gender equality across the University.

“We are committed to achieving one third representation of women across University leadership roles and on selection committees, and for women to comprise a minimum of 30% of Council and each of its main committees.

“Although there is a more work for us all to do, the University is clear that achieving gender equality is a key priority and we are committed to working to make this a reality.”

The data only covers University staff with Colleges expected to publish their own figures. Few colleges have released these statistics with Balliol College and Keble College showing the highest mean pay gaps with 16.2% and 18.5% respectively.

New College has also published its calculations showing a median gap of 24.3% and a mean of 12.6%.