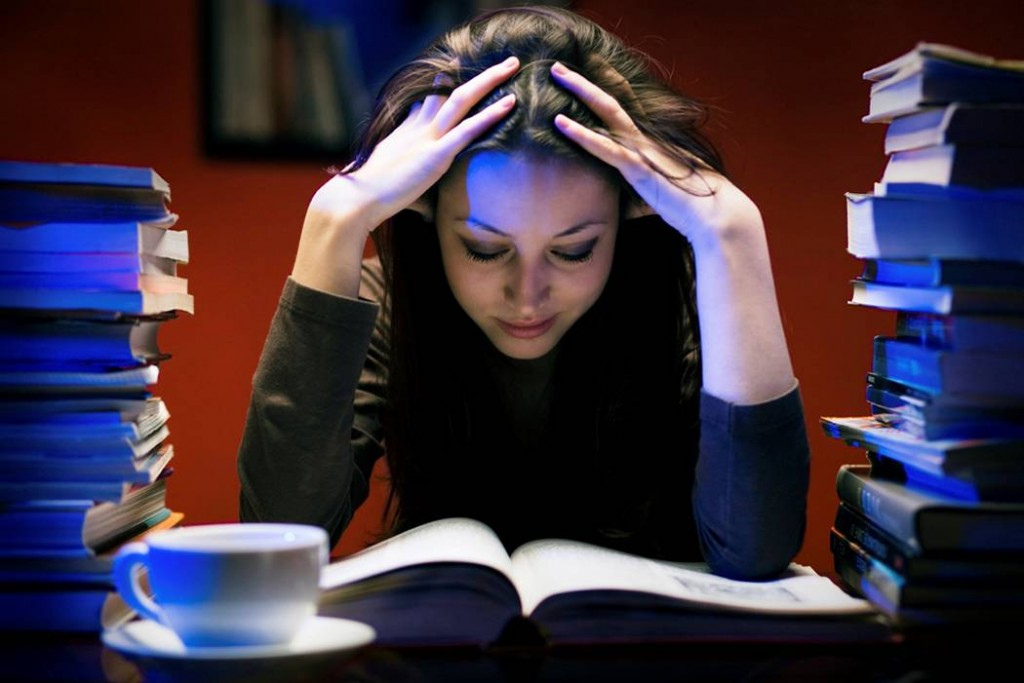 Not living up to their parents’ educational achievements can be as distressing to men as having a divorce, according to a study by Oxford’s Department of Social policy and Intervention.

Findings presented at the British Sociological Association’s annual conference last week showed that men failing to reach or exceed their parents’ academic achievements have higher chances of being subject to “psychological distress”.

Researchers considered factors such as loneliness, insomnia, and dissatisfaction with life when ranking participants by psychological distress.

Dr. Alexi Gugushvili, research fellow at Oxford and head of the study, told the BBC: “For men, parents’ educational achievement and inter-generational mobility retain an important influence on their psychological health.

“Getting a higher educational achievement than one’s parents is associated with a reduced level of psychological distress, even after the direct effect of individuals’ and their parents’ education and other conventional explanations of distress are accounted for.

“On the contrary, falling short of one’s parents’ education tends to raise the distress level, and a big disparity is especially harmful for men’s psychological health status.’
Participants and their parents were ranked into three groups based on their levels of education.”

The study found that men in the lowest group with parents in the top were over twice as likely to be in the top 10% of psychologically distressed participants.

Similarly, men with middling educational achievement whose parents were top achievers were 75% more likely to be psychologically distressed than those whose level was the same as their parents.

Meanwhile, men in the highest group with parents in the lowest were half as likely to be distressed psychologically.

The researchers speculated that the disparity between men’s and women’s levels of distress may be due to different ways of measuring success.

Gugushvili told the BBC: “The reason for this could be that men are more likely than women to attribute success and failure by pointing to their own merits, abilities and effort, rather than factors they have no control over.”

This finding is based on data collated from individuals from 27 European countries with 50,000 participants from the UK.