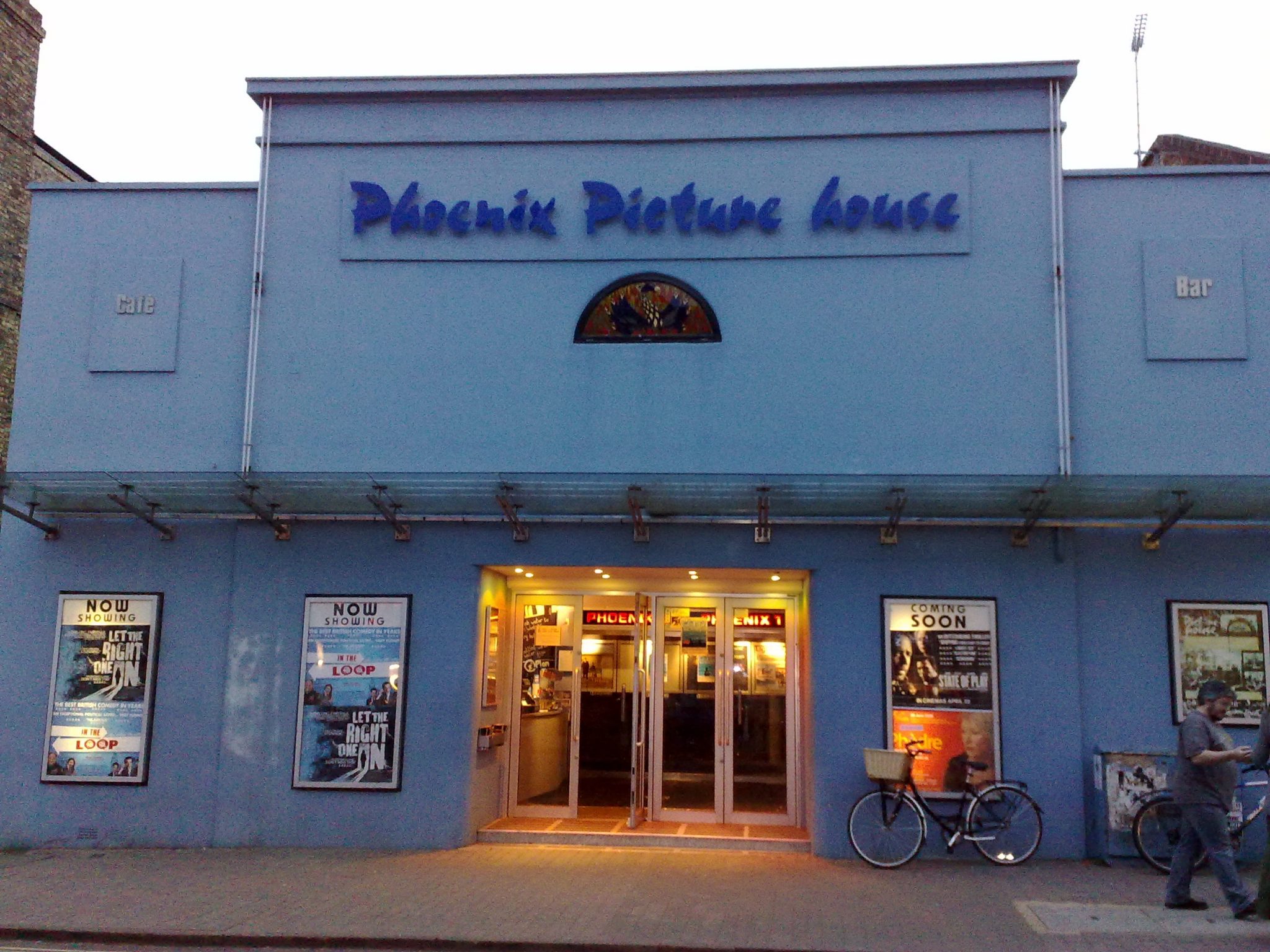 I don’t know if you’ve noticed, but bookshops look incredible these days. Walking off of Broad Street into Blackwell’s, their Art & Poster Shop, or Waterstones, you can’t help but notice the immaculate array of freshly designed book jackets stacked to show the full face of their covers. For all their well-worn, dog-eared, yellow-paged charm, books from times gone by do not look this nice. While cheaper printing technologies and better graphic design services may be partly responsible, they are not the only reason for the change. What’s really driving the shift? Blame Netflix.

There was a time when we needed physical books, magazines, or vinyl for information or entertainment. If you wanted to watch the latest in news or film, you had to physically go to a cinema. But the advent of streaming services, internet piracy, and smartphones has broken old media’s hold on the market for entertainment. More or less anything you want –be it film, TV, music, or literature – is easily and cheaply accessible online. Subsequently the low-cost, mass entertainment business model is struggling. If you want to read annoyingly small print and be bombarded by ads you don’t need to go to the newsagents and pay £5 for the privilege: it’s free on your phone.

Unable to compete for speed, convenience or price, some producers of old media are desperately trying to reinvent themselves, a phoenix from the ashes left by Netflix, Spotify, and Pirate Bay. Ruth Jamieson, author of Print is Dead. Long Live Print. – a portfolio of the world’s best independent magazines, highlights that their creators “recognize that the same characteristics that make digital media a foe can make it a friend, too. In delivering ever faster, ever cheaper, ever more disposable content, digital has created a demand for something slower and of higher value, something that stands the test of time”. To satiate this demand, creators are turning the inescapable weaknesses of their product into their biggest selling points: “They revel in the physicality of the magazine. They play with format. They mix paper stocks… They lovingly craft issues that are beautiful, collectable and timeless objects.”

Nowhere may this be more evident than in Victory Journal. Awarded Magazine of the Year by Creative Review, Victory shines a light on the culture of sport with jaw-dropping portrait and action photography. The combination of heavy, matte paper and granular, full-page photography is absolutely perfect for portraying the grit, sweat and glory of its subject matter. Printed in larger-than-A4 format, its mouthwateringly gorgeous (and eye-wateringly expensive). For those who don’t fancy shelling out for their own copy, Society Cafe on St. Michael’s has three.

The whole cafe is well worth discovering for anyone interested in magazines, with serious titles like Holiday and The Gentlewoman and Ruth Jamieson’s aforementioned book on the subject. These mags are right at home in space designed to give a saturated experience, complete with Sydney-esque vibes and coffee on hand. It’s no coincidence that a space so deliberately designed to be enjoyed by customers embraces niche magazine culture; the emergence of café culture in the UK represents a similar indulgence in physicality, offering customers the opportunity to soak up the atmosphere and caffeine simultaneously.

For similar motivations to the high quality print producers, Hollywood studios will continue to make films which far exceed the quality that can be delivered by our laptops. Exactly what lets Netflix slide so conveniently into our lives – the accessibility, the portability and the pause-ability – is the antithesis of a big-screen experience. But, watching poor quality screens with even poorer audio, alongside a dozen other open tabs and distractions of life will never deliver the same impact. It’s the event of the cinema trip, arguably an inconvenience in the streaming age, that makes it exciting. It’s precisely the fact you can’t pause for a phone call or snack break that allows you to fully immerse yourself in the movie. It commands focus. And when that focus is rewarded with 40 feet and 100 decibels of movie magic, the internet can’t compete for the experience.

It’s in this spirit that the Phoenix Picturehouse in Jericho screened Wes Anderson’s filmography every Monday night in the run up to the release of his new film, Isle of Dogs. What struck me when I went to see The Royal Tannenbaums was the atmosphere created by the packed auditorium sharing this tragicomic tour de force of acting and writing. There’s a buzz about the big screen that can’t be replicated at home. It’s not uncommon now for cinemas to show films readily available online, long after they first appeared on screen. Clearly then, the price of admission for such films must represent the value we have for the cinema spectacle itself over the consumption of the movie at home.

What to do about the wealth of quality entertainment experiences? Enjoy it. Next time you’re in a book store, immerse yourself a bit in the creative excellence of the publishing house, not just the published. Hit up the lower shelves of the magazine section in WH Smith’s, or Blackwell’s Art & Poster Shop, peruse their collections of high spec magazines. Revel in the enormous screen and soundtrack next time you head to the cinema. If producers are going to the effort, we may as well appreciate it for all its worth.

It may be a bit more expensive and a bit harder to access but the more we rely on lower quality of transmission for our entertainment the more we will value the rare opportunity to indulge in the immersive experience of entertainment. A certain niche of producers and publishers are already trying to secure the future of old media by pushing the quality of consumption, as well as the quality of content, past what the internet could ever deliver. Hence the beautiful book shops on Broad Street. Hence the collection of indie mags in Society Cafe. Hence cult classics at the The Phoenix Picturehouse.

Its certain that the rise of services like Netflix, Spotify, and illegal pirating sites have put a great deal of pressure on traditional producers and distributors to stay profitable. That has led some to embrace the practical weaknesses of their medium and try and turn them into a physical strength. It remains to be seen if some of the traditional powerhouses of the entertainment business will remain competitive with the internet’s streaming giants, but if the future of old media seems murky, it will, at least, look fantastic. 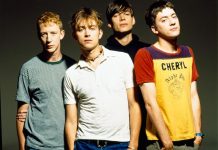