Rock band Don Bronco told fans: "a lot of you are currently standing in human faeces." 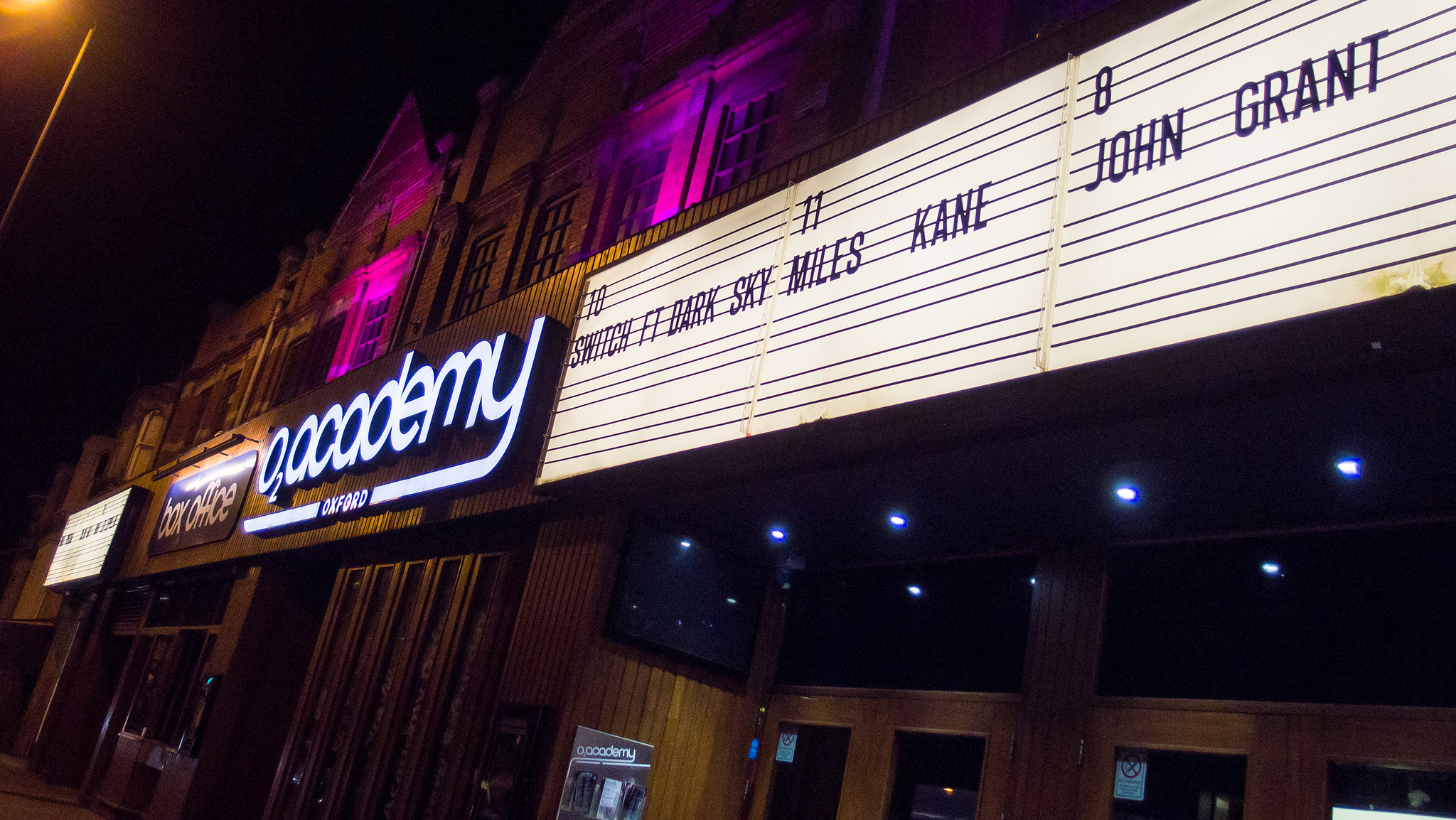 Matthew Rollerhttp://mattroller.contently.com
Matt, a PPE student at Exeter, was the paper's editor for Trinity Term 2018 alongside Fred Dimbleby. Follow him on Twitter: @mroller98
30th April 2018

A gig at Oxford’s O2 Academy was called off last week after plumbing issues.

After a 55-minute delay from their scheduled start time on Thursday night, rock band Don Broco told their audience: “We’re not allowed to play because there’s a very good health and safety risk because apparently a lot of you are currently standing in human faeces.”

The band later tweeted: “Gutted the venue wouldn’t let us play tonight. Circumstances were out of our control. We will reschedule. Thank you for understanding. Brb.”

The O2 Academy said: “Unfortunately, we had a spanner in the works here tonight and our @DONBROCO show has been postponed, but it will be rescheduled so please keep hold of your tickets.

“We’re so very sorry, but we’ll be in touch with all ticket holders directly first thing.”

Several fans complained about the late cancellation via social media.

I feel so sorry for Don Broco haha, imagine having to walk out to a sold out crowd and say sorry we aren't allowed to play, there's loads of shit on the floor.

toilets leaked and everyone was standing in wee and poo :)))

Fans also denied the O2 Academy’s claim that they had been in touch with ticket holders first thing, while another Twitter user said that he had been told the show would not be rescheduled.

The timing of the news is likely to cause some concern for Oxford students, ahead of Monday night’s event at the venue.

They have been in high demand ever since on ticket transfer site ‘Oxtickets’, with many students buying May Day tickets for both the O2 Academy and The Bullingdon’s events.