Simplistic, outraged rhetoric and a failure to focus on nuance prevents proper debate at a time when it is more important than ever 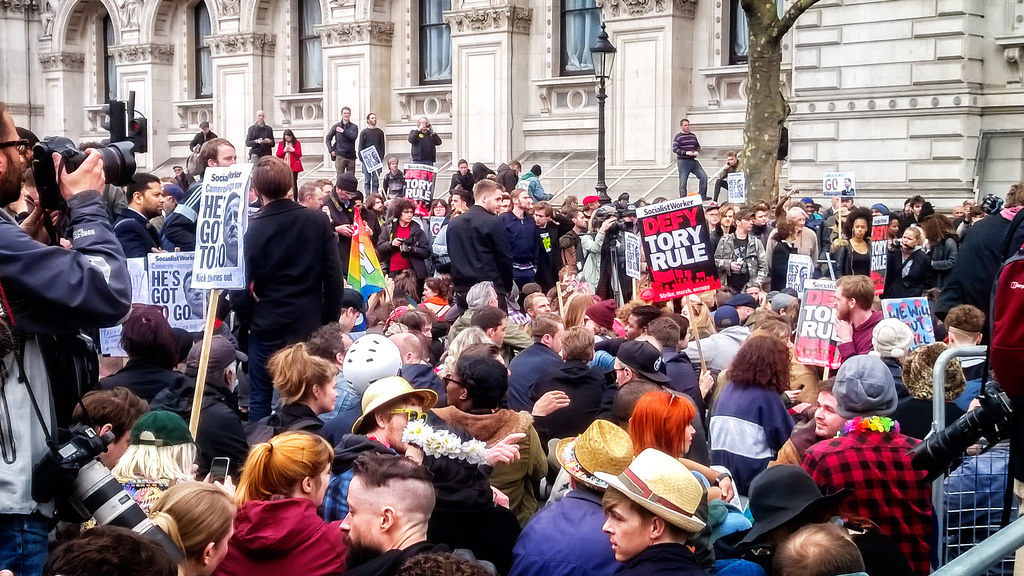 “In the battle between rigid officials and Alfie’s parents…I know where my heart lies.” So read the text under the Daily Mail’s masthead last Thursday, reflecting on the tragic story of Alfie Evans, who passed away on Saturday: a terminally-ill young child for whom judges ruled that it was in his best interest to withdraw all but palliative treatment.

Wherever one stands on the ethics of this case, the way in which popular reaction has manifested is most revealing of our times. All over Twitter: accusations against doctors and nurses of conspiracy to murder; a group of protesters storming the entrance to a children’s hospital, only to be held back by a forceful police line.

Let us take step back for a moment. Responsible and mature adults accusing highly dedicated medical professionals, whose ultimate personal calling is to preserve and protect life, of killing. Do we really think this is the case? A mob causing violent disturbance outside a children’s hospital – decent people surely know this is nothing but despicable and harmful.

In truth, we should be greatly alarmed. Issues on which we as citizens are exercised are increasingly defined by a sense of some crusading battle between two polar – and totally exclusive – opposites. On so many issues is the supposed virtuous path juxtaposed with an irreconcilable foe. Take the ‘rigid officials’ involved here, in a story of unimaginable pain for those involved, and one so medically and ethically complex it could never be distilled into this simple dichotomy. Why do we stand for this damaging simplification?

Whilst the sadness of Alfie’s story is incomparable, features of the public reaction we’ve witnessed this week are found elsewhere. It extends into our politics. Just look at the most pressing international issue of recent months: what to do about Russia and its effective client-state, Syria. Anyone suggesting a pause to full military action was a ‘traitor’, executing some kind of betrayal. Those not on the war-path were conspiring with the ‘enemy’. And that’s all before considering the perennial Brexit headache. From the beginning of this saga, how many times have you of course heard ‘Leavers’ dismissed as some kind of barbarous ‘illegitimates’? I happen to be both in favour of military strikes and Britain’s membership of the EU, but our impulse to the extremes in all these debates is plain wrong.

I’d suggest that such simplification supplies a sense of comfort. It’s easier to be outraged than to look an avowed opponent in the eye and calmly put forward your case. Indeed, perhaps plain outrage should be treated as a form of apathy. Public opinion is not as powerful: raw outrage enables officials to skirt real scrutiny, and issues escape proper analytical debate. However much I disagree with their campaign, supporters of parents’ absolute rights over the best interests of their children should make their case — sensitively, compassionately, but not from the suspicion-filled starting point that those on the other side are somehow conspiring against them, or actively seek to do bad.

They might be much more effective. Indeed, in this first week of term here in Oxford, can our own campaigners do the same? The success of ‘On Your Doorstep’ so far this year is its tenacity, not in blanket shaming the Council like others, but in focusing predominately on specifically archaic legislation and particular Council protocols for the homeless. This is far more challenging for those actually responsible for policy. On the issue of UCU strike action, how many students condemned as ‘scabs’ by their peers here and across UK universities will realistically and sincerely be persuaded to promote student-staff solidarity?

Ultimately, this might come back to be the overpowering individualism of our times. A predominate focus on rights, whilst crucial, as opposed to the duties to the community of which we are a part is characterising our protest. We expect, we demand, and we get. But actually, we won’t. In an age where freedom of expression is the perhaps the hottest topic of all, a renewed focus should be given to raising the quality and direction of the speech we produce. This should be our job, and it’s the best step to ensure progress on the issues we care about.