In their email, the Equalities and Welfare committees said: “Brendan O’Neill is recognised for his controversial opinions, many of which have sparked accusations of transphobia, homophobia and misogyny." 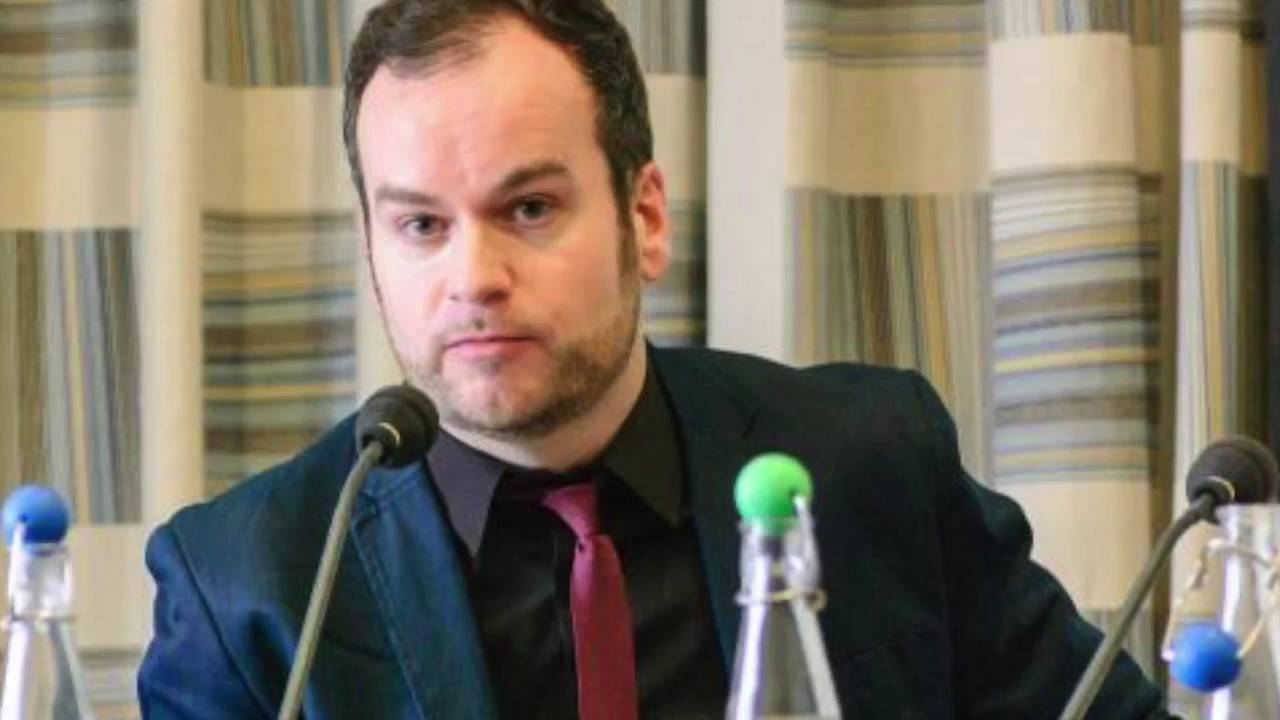 The JCR’s Equalities and Welfare committees sent an email to all undergraduates which expressed “serious concern” about O’Neill’s views.

The Addison Society, which describes itself as “a student-run, nonprofit society” had invited O’Neill to a dinner event in third week.

O’Neill, once described by The Sun as “the most hated man on UK campuses,” is a columnist for The Spectator and an editor of Spiked, whose ‘Free Speech Rankings’ recently gave Oxford a ‘red’ rating for the fourth year in a row.

He told Cherwell: “At the Addison Society dinner I intend to speak frankly and openly about various issues, including feminism, transgenderism, and freedom of speech, among other things. I do not set out to ‘create a stir’ there.

“But given how easy it is to create a stir on university campuses these days – you only have to dissent ever so slightly from the illiberal, identitarian dogma of official student bodies to find yourself branded ‘inappropriate’ – I would not be surprised if a stir were to be created.

“I would advise any student who feels that he or she or ze or they might be detrimentally ‘impacted’ upon by contentious ideas to avoid the dinner and perhaps to take refuge in their beds.

“Someone will, I hope, inform them when it’s all over and safe for them to come out again.”

In their email, the Equalities and Welfare committees said: “Brendan O’Neill is recognised for his controversial opinions, many of which have sparked accusations of transphobia, homophobia and misogyny.

“As the Equalities Team we do not endorse the views held by Brendan O’Neill and express serious concern for the impact his words may have for members of the JCR.

“Whilst we support debating and discussing ideas, we believe that a formal dinner fails to provide an appropriate or adequate platform to discuss and challenge contentious political views.”

The Addison Society’s president, Robert Holbrook, wrote in an open reply to the Equalities and Welfare committees’ email: “We decided to invite Brendan O’Neill to the Addison Society because he is a stimulating and thought-provoking speaker, and because we understand inclusivity, at least in part, to be about giving representation to varied political positions, and giving the opportunity to members of the JCR to engage with and challenge them.

“These necessarily include opinions which many members of college, including ourselves, may at times find disagreeable or offensive.” Holbrook said that the event has received support from “many members of both the JCR and MCR at Queen’s.”

Queen’s JCR Equalities officer, Rachel Anderson-Deas, told Cherwell that “the Equalities and Welfare teams are not taking any steps to noplatform O’Neill.”

The Addison Society’s previous invitees include Sir Paul Leve, a decorated dimplomat, and John Mitchinson, head of research for the show QI.

In 2017, the college’s JCR voted to ban all members of the executive committee from “exclusive and/or secretive dining societies”.

However, the Addison Society was not included in the motion, as any member of the college can ballot for a place on its dinners.