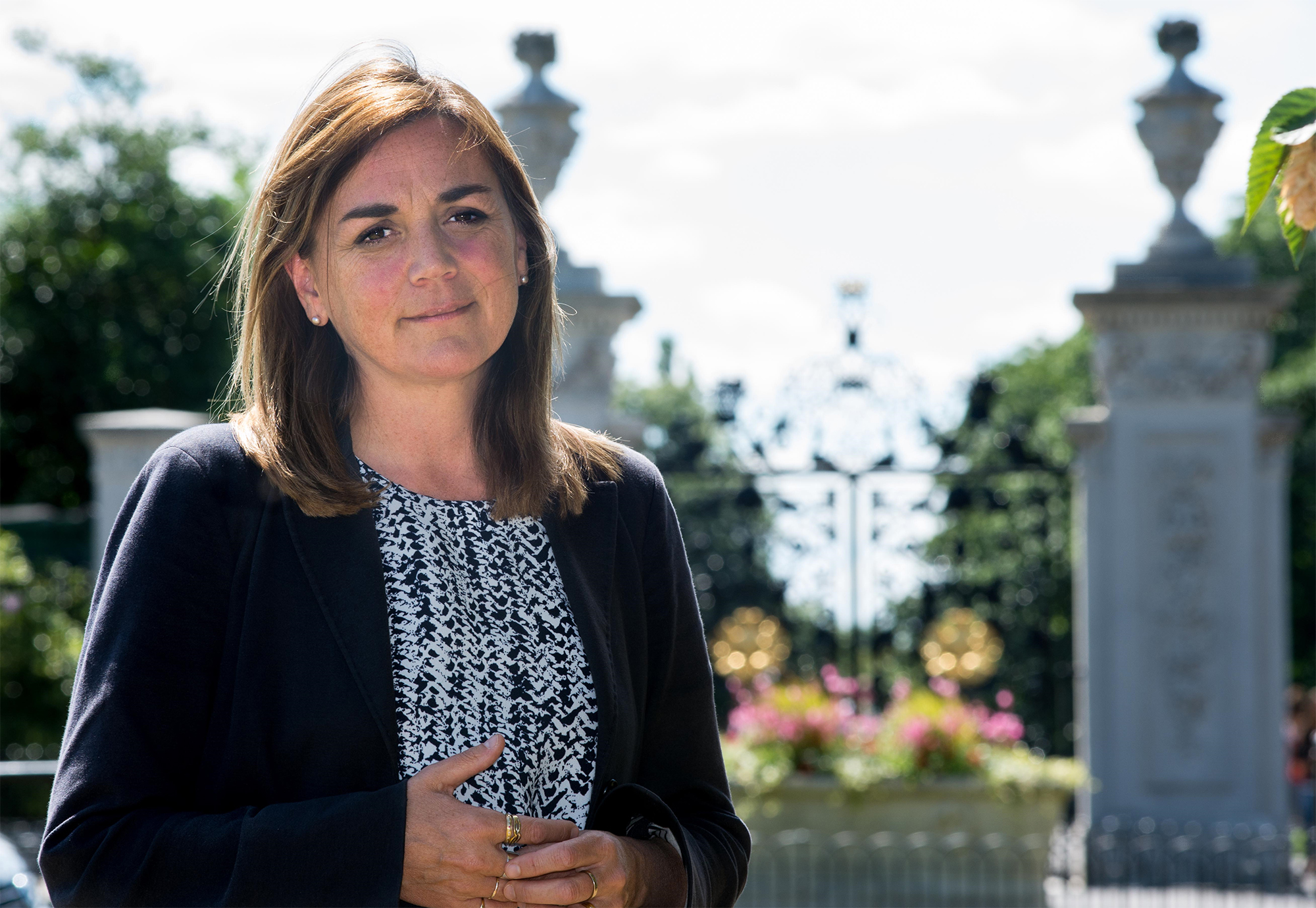 Professor Katherine Willis has been elected the new Principal of St Edmund Hall.

She will succeed the current Principal, Professor Keith Gull, on 1st October. Professor Gull has been Principal since 2009.

Willis has been Director of Science at the Royal Botanical Gardens, Kew, since 2013. While there, she coordinated Kew’s over 370 scientists and its research projects in more than 101 countries. She also oversaw creation of Plants of the World Online, an online portal detailing Kew’s 8.5 million botanical record entries.

She was previously a tutorial fellow at St Hilda’s and Jesus, before holding the roles of Tasso Leventis chair in Biodiversity, Head of the Oxford Long-term Ecology Laboratory, and Professorial Fellow at Merton College.

While at Kew, Willis led several initiatives promoting public understanding of science. Among them is a 25-part series for BBC Radio 4, Roots to Riches.

A press release said that Willis “greatly looks forward to meeting the alumni, Fellows, students and staff in October and building further the Hall’s strength as a vibrant, forward-looking, diverse and inclusive society that strives for excellence in all that it does.”