CherwellIndependent since 1920.
News Police to crack down on Oxford’s drug dealers 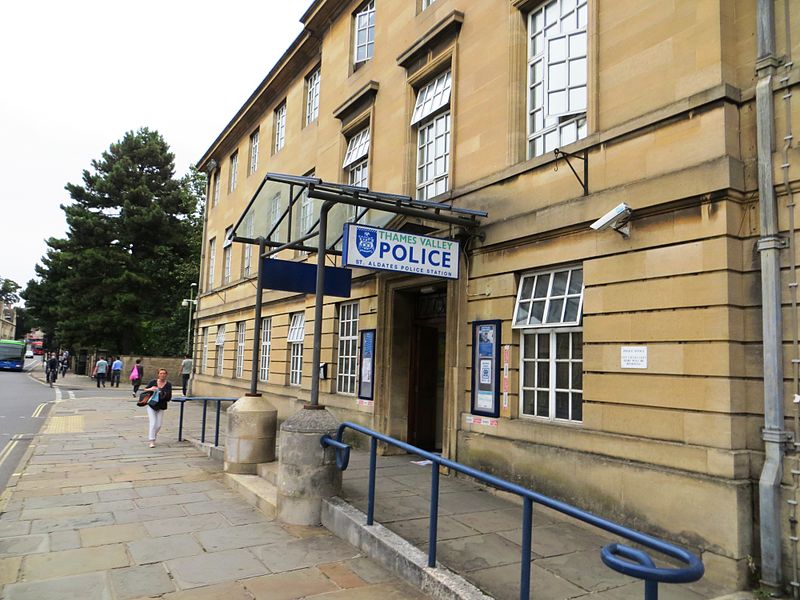 Thames Valley Police and Oxford City Council have introduced new measures to tackle Oxford’s drug problems.
Improved CCTV, lighting, and security features will be funded by a £40,000 budget. The City Council will spend a further £70,000 on recruiting two new Police Support Community Officers, while the Oxford Community Safety Partnership has offered £45,000 towards a problem solving position.

A post on the Thames Valley Police Facebook page announced the task force on 26th March, saying: “Both Oxford City Council and Thames Valley Police have seen increasing concerns about drug dealing and use over recent months, with the number of discarded needles found in public places increasing, and both local dealers and organised crime groups from other cities operating in Oxford.”

Superintendent Joe Kidman, Local Police Area Commander for Oxford, said: “Drug dealers prey on and exploit some of the most vulnerable in our community; we do not want these people in our city. It is clear that, despite considerable efforts, enforcement alone will not work.

“I welcome the commitment of Oxford City Council and other partners to work together through the taskforce. This is a significant step forward in our on-going efforts to tackle drug dealing and misuse and will play a vital role in safeguarding vulnerable people, disrupting criminality and bringing offenders to justice.”

“Dealing and using controlled drugs on the streets is the manifestation of organised crime and has a significant impact on the quality of life for local communities.

“The taskforce will take a problem solving approach to target key locations and arrest and disrupt offenders.
“They will also draw on the resource and expertise of Oxfordshire County Council, Oxfordshire Clinical Commissioning Group and Turning point to reduce the harm and exploitation associated with drug markets.”

Chief Inspector Marc Tarbit, the deputy LPA commander for Oxford City said: “Buying drugs on the street puts money into the pockets of criminals, erodes communities and is often linked to violence and knife crime.

“The impact of organised crime seeps across all aspects of society and we must work together to prevent it.”
The University declined to comment on the developments.