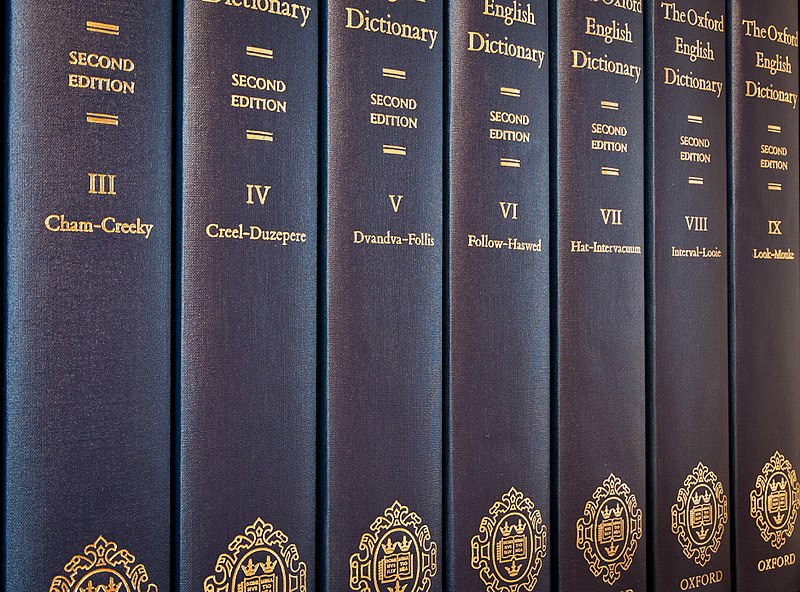 Ogu represents claimant Emmanuel Ofoegbu, who is bringing a case to the Lagos High Court Igosere against the University of Oxford and Oxford University Press (OUP).

On behalf of the claimant, Ogu ordered the court to direct OUP to ensure that every dictionary they publish includes the phrase: “The dictionaries are made available as a reference tool only, and that anyone who relies on definition of words in their dictionary as an alternative to seeking independent legal or financial advice, does so at his own risk.”

Ofoegbu, for whom English is a second language, said that the University of Oxford is reputed as the world authority for the English language and that many people rely on its definition of English words.

The claimant allegedly purchased two dictionaries published by the OUP, the Oxford Mini Reference Dictionary and the Oxford English Mini Dictionary, in 2005 and 2006 respectively.

Ofoegbu alleged that the dictionaries defined the word “mortgagee” as the borrower in a mortgage transaction, and the work “mortgagor” as the lender. He said he relied on these definitions while providing legal advice to a professional colleague.

He then alleged that the colleague corrected his definition by directing him to other dictionaries, not published by OUP, that define the mortgagee as the lender and the mortgagor as the borrower.

Ofoegbu claims this incident led his colleagues to stop asking his opinion or advice on legal issues, causing him embarrassment and a loss of professional esteem. Ofoegbu said that on 4th November 2016, he directed his lawyers to notify the defendants of his intention to press charges for their wrong definition.

The defendants allegedly replied to his letter on 30th November 2016, admitting to the supposed wrong definition but refusing to accept liability.

The defendants added: “Our dictionaries are made available as a reference tool only; they are never held out by OUP as being an alternative to seeking independent legal or financial advice, and we cannot take responsibility for an individual’s decision to use them as such.”

An OUP spokesperson told Cherwell that the publishing company was aware of the intended action, having received papers from Source Chambers. Cherwell has contacted the University for comment. 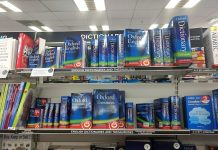 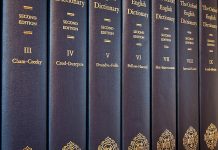 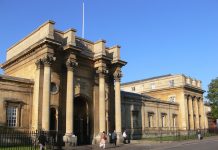