The college hosted an Oxford Brookes society's ball, despite banning bops weeks before 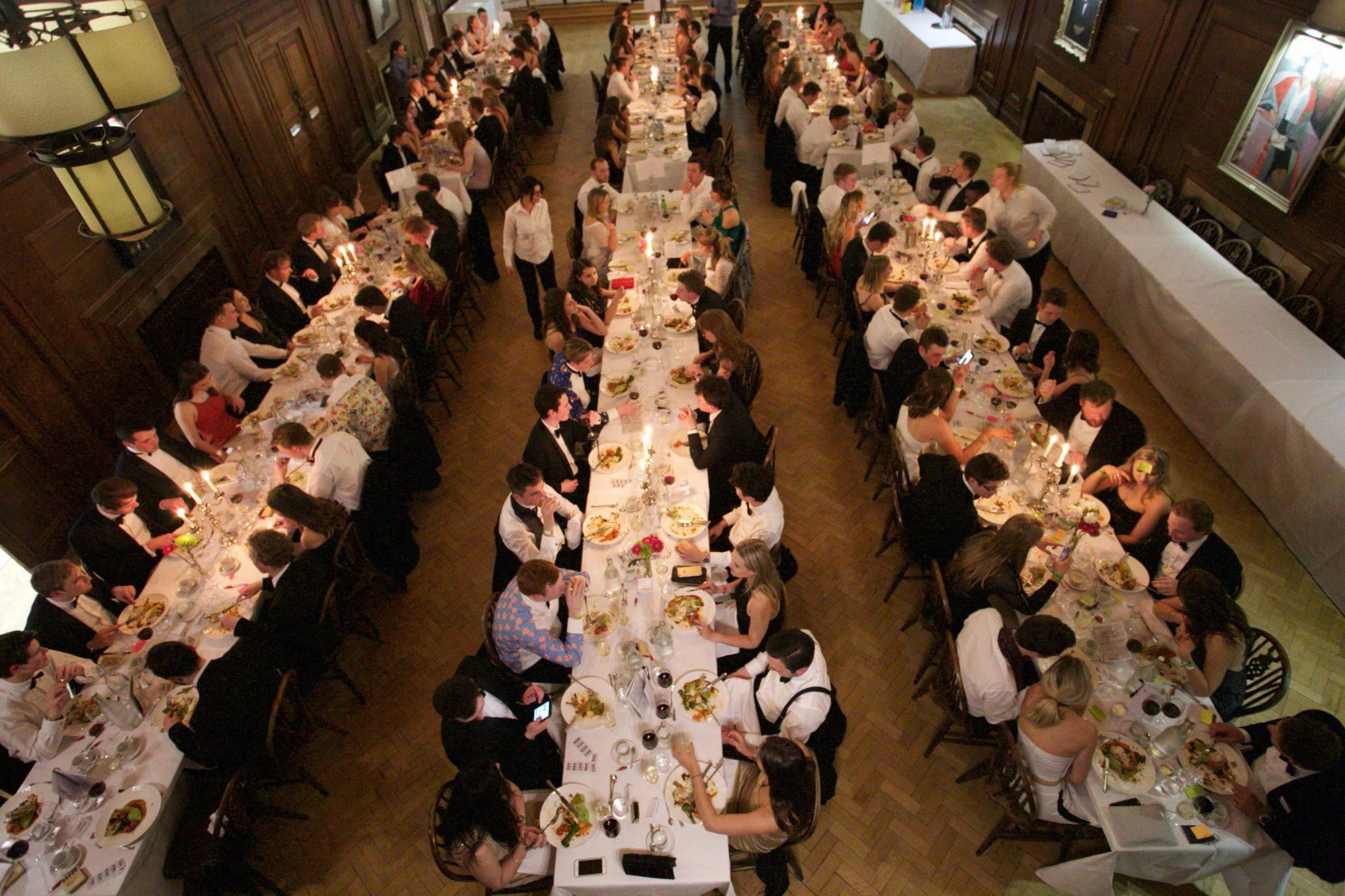 The ball, hosted annually by the Oxford Brookes Real Estate Student Society (OBRESS), took place on Saturday 28th April, at the same time that a group of LMH students held a “vigil” in the college bar lamenting the bop ban.

While ball attendees enjoyed a three-course dinner and live music, students at the LMH bar observed – as the event’s description read – “a vigil for our dear bop, brutally slaughtered at the claws of the Governing Body.”

Cherwell understands that several finalists had voiced their displeasure at the decision to host the ball only weeks before their exams.

The college’s governing body made the decision to ban bops due to “a problem within college around responsible drinking and party behaviour.” The LMH deans have since ordered a “comprehensive review of JCR bops and discipline in general.”

In an email to all LMH undergraduates, seen by Cherwell, the JCR’s social secretaries said that the “rise in scrutiny and publicity surrounding LMH bops” was another factor in the decision.

Students were invited to complete an anonymous survey on bops, the results of which will be presented to the to the college’s governing body as part of the comprehensive review.

In a post on the LMH JCR Facebook page, the JCR’s social secretaries expressed their “sincere sadness and regrettable regrets” about the ban, but encouraged students to “keep [their] ears to the streets for big Bopish things coming soon.”