CherwellIndependent since 1920.
Culture Books Travels with a Cross-Dressing friend: A Personal Biography of China 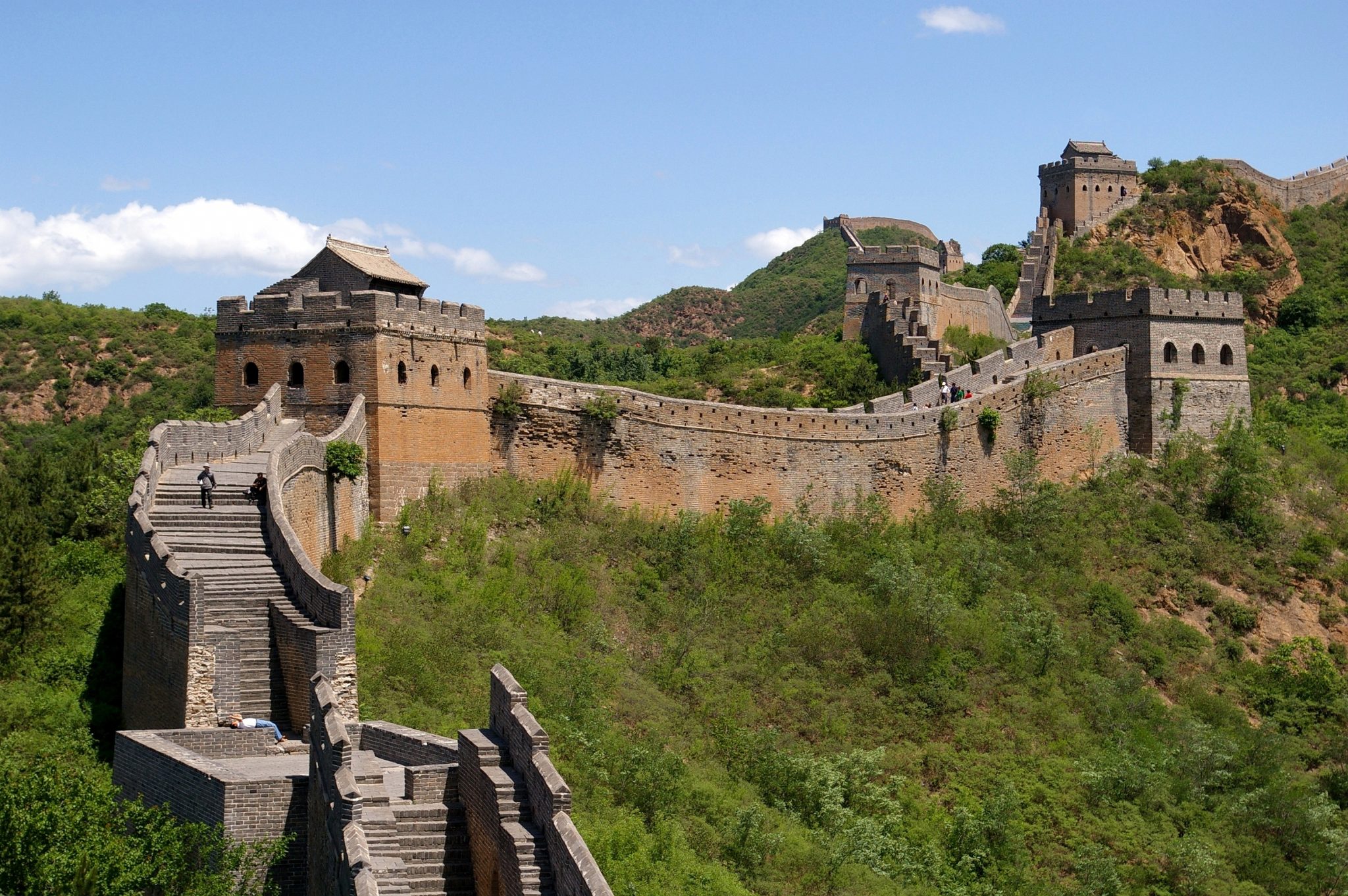 BBC Foreign Correspondent Michael Bristow, based in Beijing, was reaching the end of his stay and wanted to write a book about the country in which he had lived and worked for eight years. He was not alone in this; journalists often write memoirs of their times spent in foreign countries, and China was not short of its biographies. He needed a way to make his book memorable. So, he set out to write a popular history of modern China, told through the stories of the people he met; this history is the book, China in Drag: Travels with a Cross-Dresser.

Having taken Chinese language lessons for some time, he developed a close friendship with his elderly language teacher. “I came to realise through my friendship with him,” he said, speaking over the phone, “that he was really the embodiment of modern China.” His teacher was born shortly after the Communist Party came to power in 1949, was then sent out into the countryside as a child and then, when China opened itself up in the late 1970s, took the opportunity to go to university and become a journalist and later a teacher. “I realised that by telling his story I was telling the story of China”, Michael told me.

He decided to travel around China to various places of significance to his teacher, who agreed to travel with him. On the very first night of their journey, his male teacher came down to dinner in their hotel dressed as a woman.

“It was a complete shock and surprise to me”, Michael said. After five years of friendship he was blown away. However, he emphasised the importance of this realisation in the direction the book would take. “I could write about Chinese history through the prism of my language teacher, a cross-dresser”, he told me, an insight which would give a unique focus to his book.

“There’s been a lot written about high politics and economics in Chinese history”, he said, “but it is difficult for people in the West to understand China, what it’s like, what its people are like. The book gives people an idea of Chinese character, and although my teacher’s is an unusual character, that gives it an extra dimension about how people react to gender and gender expression.” At its core, Bristow argues, his book is really about “how an individual navigates Chinese history”.

The personal sense of the book’s approach to writing about Chinese history really struck me during my conversation with Michael. Having written about China for five years as a journalist for the BBC, the approach was very different. “The things I wrote about in the book were things I didn’t put in the news”, he told me. “News covers big things going on in a country, like a leadership battle or a big sporting event like the Olympics. A conversation with friends over dinner, that’s not news and it’s going on all over the world, but from those conversations you get much more of a sense of what Chinese people are interested in talking about.”

Michael’s fascination with personal stories and peoples’ lives is clear. His book, he says, is filled with things that are “not news-worthy, but valuable for people outside China as an insight into how people live their lives, what their hopes are for themselves and their children.”

He is quick to dismiss any idea that his book is a comprehensive history. “In no way does this book pretend to tell you everything you need to know about China”, he warns. It is written very much from an individual’s perspective – his. “I’m a British person, I grew up in Britain”, he tells me, “it’s a narrow look at China in that respect.”

Personally, I think Bristow’s unashamed bias is the book’s major strength; it is a story of China, seen through his eyes, accompanied by his cross-dressing teacher. Too often we read stories, particularly in the news, which claim to present an authoritative and unbiased account of an event or an issue. This book takes the opposite approach and its sincerity gives it a definite personal touch.

I asked Bristow to leave me with what he wanted people who read his book to know about China. “Foreign journalists do their best to help people understand China”, he told me, “but the Chinese government tries to mask itself. It’s quite a mean, authoritarian regime that robs people of proper legal process. There’s no such thing as an opposition politician, there are no free NGOs, no pressure groups, nothing like that. The Chinese government tries to convince people that it’s Western journalists who talk too much about human rights, but we probably don’t talk enough about it.

“Hopefully through my book you can see China for its good and bad, and particularly the government for its bad.”