The Faculty excluded headings and subheadings from a case list, departing from normal practice 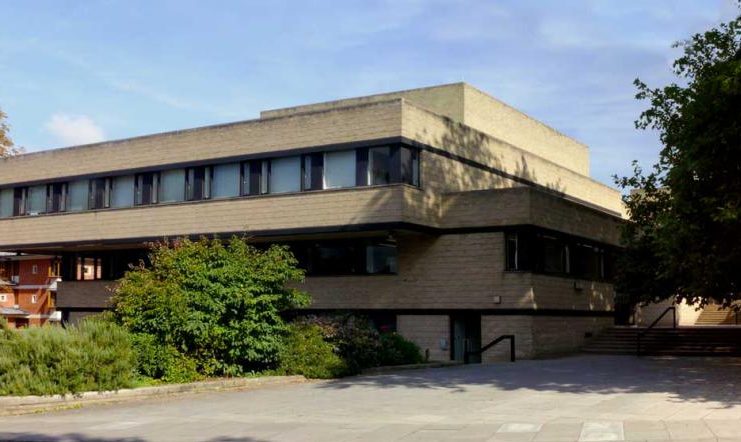 Matthew Rollerhttp://mattroller.contently.com
Matt, a PPE student at Exeter, was the paper's editor for Trinity Term 2018 alongside Fred Dimbleby. Follow him on Twitter: @mroller98
24th May 2018

Law finalists have claimed the Faculty was “too embarrassed to admit they didn’t do a very basic proofread” after excluding headings and subheadings from a case list.

In a departure from normal practice, the case list released for the FHS Tort exam did not contain headings and subheadings.

However, in a statement, the Faculty told Cherwell: “The change to the Tort case list was intentional, and will be in place in future years.” The Faculty confirmed the change on Monday, 20 days after the list’s initial publication.

One Law student doubted the Faculty’s reasoning. “The Law Faculty’s excuse isn’t believable at all, and this – combined with the delayed statement and failing to reply to emails etc. – is very unprofessional,” they said.

The Faculty said that it “received some queries from students relating to the Tort case list, which we followed up with the Convenor and with the Chair of FHS Examiners. In the interests of fairness to all students, we decided that it would be best to clarify the situation relating to this case list for all FHS students.

“The case lists are provided in the exams as an aide memoire for students. The Faculty decided to publish the finalised case lists in advance to give students the opportunity to familiarise themselves with the format and content of the lists. This publication was the advance notice that the format of the case list had been updated from previous years.”

Students will sit the FHS Tort exam on Tuesday morning.