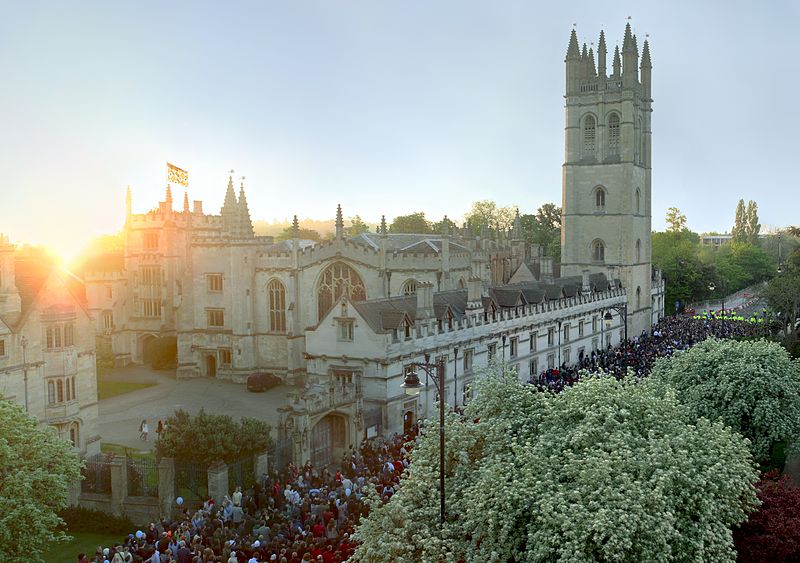 The motion noted that items such as these “can go a long way towards preventing gender dysphoria,” and can also “improve welfare for gender non-conforming students who may not experience gender dysphoria.”

The proposer of the motion, Miska Elliot, told Cherwell: “I feel that having this fund in place will show to any questioning students that Magdalen is a safe, supportive, and open environment to exist as an out LGBTQ+ person.

“These items, such as binders and breast forms, can be expensive and often have to be shipped from the US, which may discourage people who would otherwise benefit from these items form buying them. This fund represents a step in the right direction, especially in spite of the portrayal of trans* people over the past year in the press.”

Magdalen JCR LGBTQ Officer, Phoebe Spruce, told Cherwell: “I’m very pleased that this motion has been passed, as I think it will greatly benefit any trans, non-binary, and gender non-conforming students who struggle with affording items that help them better fit their gender identity or that will help alleviate their dysphoria.

“This fund also helps bypass the traditional structures that students use to receive money, and trans students may feel uncomfortable coming out to a series of administrators and deans, and can instead access it through the JCR Trans rep, LGBTQ Trustee or LGBTQ officer.

“I hope that this measure will help trans students feel more comfortable at Magdalen as they can see the support available to them, even if they never have cause to use the
fund.”

The fund was the subject of some online criticism, with one student writing on Oxfess: “For such a tiny percentage of the JCR to use so much of the funding for items they can self-fund given their supposed importance for the individuals is ludicrous.

“It’s an issue that privately a number of people have taken issue with when I’ve discussed it with them, but its too difficult to challenge the use of the money in the JCR when the vote is not undertaken by secret ballot.

“On issues where there are sensitive issues/individuals involved there is too much stigma surrounding those who would vote against such motions, or even motion for a secret ballot.

“I support the cause of those with gender dysphoria but I don’t think it is the place of the JCR to deal with this type of thing.”

Elliot responded: “The fund has been criticised online as ‘obscene’, I feel that this is unfair. I feel that this is a really effective way for the JCR to show allyship to trans* members,
this fund could be really valuable to people who suffer from gender dysphoria, and the fund itself is an effective use of a small amount of the JCR’s budget.” 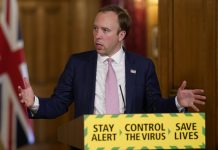 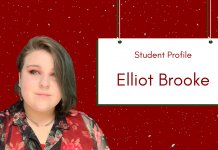