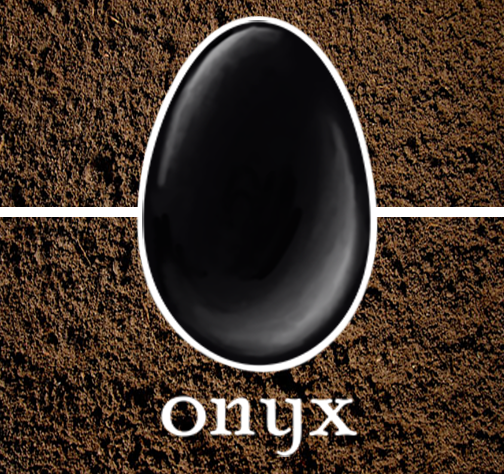 Students are planning to launch a new magazine to celebrate and promote African and Caribbean voices.

The magazine, Onyx, will be sent out annually and will focus on providing a platform for students of African and Caribbean heritage to express their “voices and creativity” in areas including fiction, art, theatre, politics, and culture.

Onyx’s editor-in-chief and second-year student at Regent’s Park, Theophina Gabriel, founded the magazine to amplify the creative work of African and Caribbean minorities within the University, and  to attempt to improve diversity within the creative industry.

Gabriel told Cherwell: “I think that the launch of Onyx will provide a high-quality space for writers and artists who are statistically underrepresented to display their work.

“Other magazines often provide spaces for political voices  and issues, which although are not dismissed from Onyx, are not the singular form of expression that we aim to publish. We want to give a platform to creativity in the form of; short stories, poetry, art  pieces and photography, and to have it designed and printed professionally.

“Onyx Magazine provides a space where young writers and artists of African/Caribbean heritage can be as unapologetically expressive as they want, and in whichever ways they please. It’s a space in which my team and I have unearthed many valuable and beautiful voices.”

Set to launch in October 2018, 300 copies of Onyx will be distributed to universities across the UK, in addition to Oxford University’s 44 colleges.

The magazine has secured over £6000 of support-in-kind, however, the editorial team are still fundraising to cover graphic design costs. Onyx’s first event, an art exhibition showcasing artists of African and Caribbean heritage, will be held in Somerville on Sunday 3rd June and will aim to raise money for the magazine.

So far, Regent’s Park and Mansfield JCRs have donated or pledged donations. The University’s Access Department have agreed to cover printing costs for the first edition, as part of its Widening Access and Participation scheme. It comes as the University is increasing its efforts  to improve the number of admissions for students of African and Caribbean heritage, after revelations last year that almost one in three Oxford colleges failed to admit a single black British A-level student in 2015.

The University did not respond to Cherwell’s request for comment.

If you would like to donate to Onyx to help get the magazine into print, you can do so at: https://www.gofundme.com/unearthingonyx