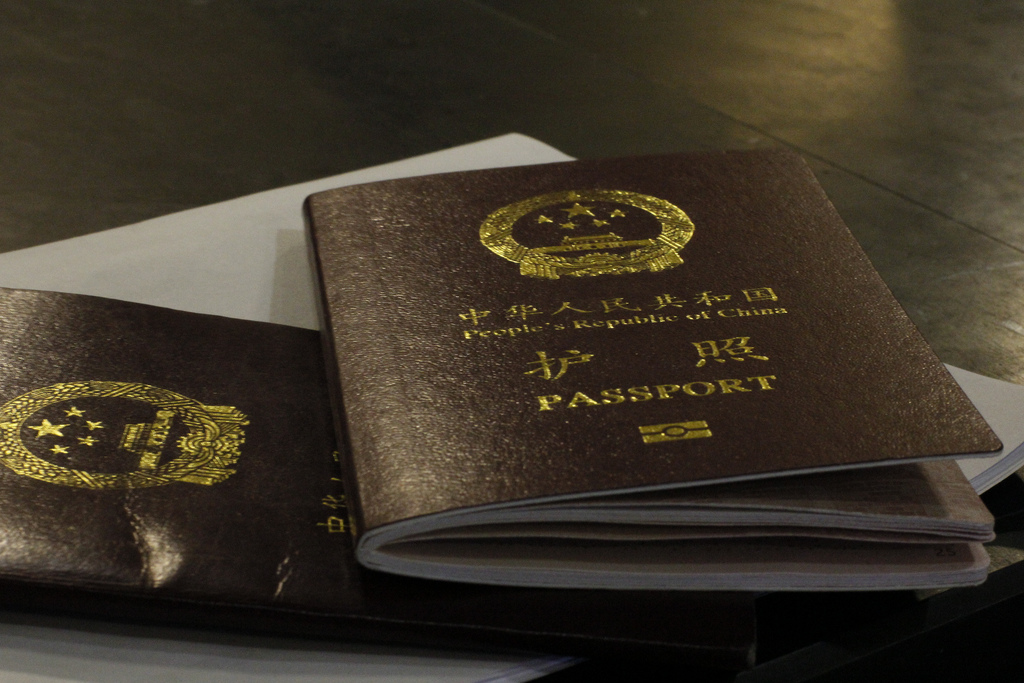 One of Oxford University’s “brightest” new recruits was forced to leave her post and return to China, after the Home Office declined a visa for her 22-month-old baby.

Fengying Liu, a postdoctoral researcher in pathology, was recruited to Oxford’s Sir William Dunn School of Pathology in October last year after completing her PhD in Germany, where she lived with her husband and child.

On being offered the Oxford position, she moved to the UK without her husband and daughter, having made the decision to apply for their visas separately to make the costs more manageable.

However, a technicality in UK immigration law that requires parents to seek visas together with their children meant that the separate application for Dr Liu’s baby was refused.

“The reason my daughter got rejected is because we did not apply as a family,” Dr Liu told Times Higher Education. “I did not understand this at the time. It was also too expensive – about €1,400 [£1,226] per person for the visa application alone.”

Employer-sponsored UK visas cost up to £3,220 including an immigration health surcharge of £400 per year. However, family members require their own visas too, meaning the cost of moving to the UK even for a short period of time can increase rapidly.

While Oxford was able to reimburse Dr Liu’s own visa costs, it is not the University’s policy to extend this to dependents.

Her departure has raised further concerns over Oxford’s ability to recruit talented academics from around the world after Brexit, with several academics expressing their failed attempt to recruit suitably qualified staff.

Ulrike Gruneberg, the principal investigator of the laboratory that recruited Dr Liu, said that she already faced “extreme problems” hiring suitable candidates, which she attributed in part to the “complicated and flawed” nature of the UK immigration system.

She added: “[We] don’t get any applications from the EU now and there are hardly any qualified British candidates for postdoc positions, so it becomes much more important for us to be able to employ people from outside the EU.

“My concern is that British science is just going to collapse.”

Professor Gruneberg told Cherwell: “Clearly the underlying law is the problem, but from my (very limited) experience the immigration team at the University could have definitely been more helpful.

“I don’t think Dr Liu was made aware of possible problems with bringing her family when she accepted the job in my lab, and as scientists we rely on the University to take care of these aspects of hiring.”

Richardson said: “Personally, I think we are all in trouble in England, Ireland and the rest of the EU over Brexit. We know [our elite status] rests on the excellence of research from people who [come] from abroad… It is painful for many of us as committed internationalists, citizens of the world, to find our country turning inward.”