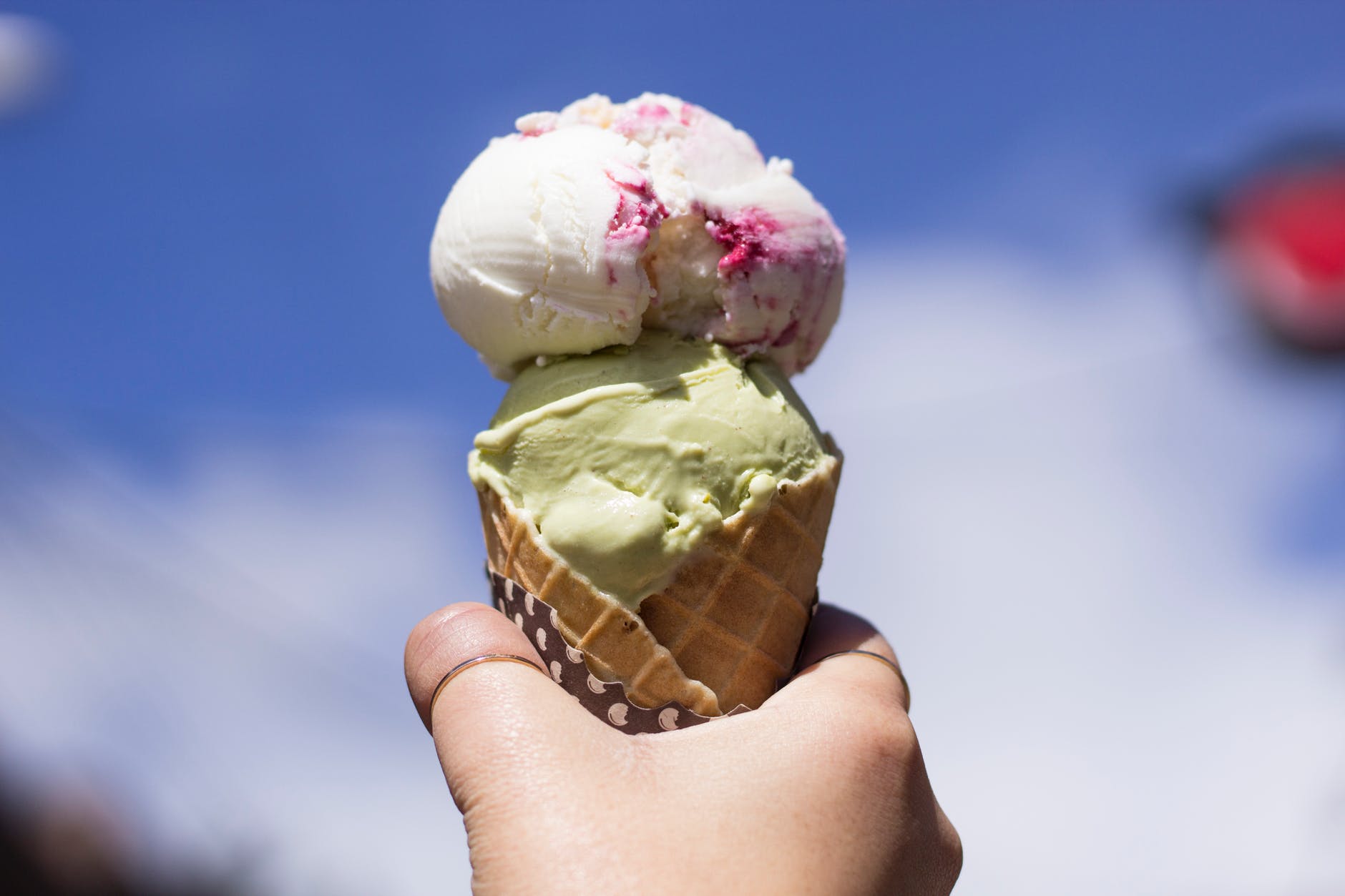 Two ice cream van owners were let off with a final warning during their hearings at City Hall on Wednesday.

Michael Hall and Shakeel Iqbal were summoned to Town Hall after several infractions of the City Council’s conditions on trading consent. Hall had been previously been reported by the University.

Oxford University made two complaints about Hall’s van to the Council. The University said the van was parked on double yellow lines in Rose Lane near the Botanic Garden. Rose Lane is not one of Hall’s permitted locations under his consent.

Both times, the van was allegedly obstructing the footpath and road. The University said that the van was there for hours, while Hall’s consent only allows him to park in one place for twenty minutes.

The Council confirmed to the Oxford Mail that Hall had received a ticket for parking in that location.

A report for the meeting read: “If a consent holder fails to comply with any of the conditions attached to a street trading consent, the consent may be suspended for an indefinite period or revoked. The consent holder may also be prosecuted.”

In their separate meetings, Councillor Mary Clarkson told Hall and Iqbal that despite their infractions, they will be let off with a final warning.

“It is not in anyone’s interest to take your license away,” Clarkson told Iqbal. The ice cream men will be allowed to trade as before.

“Provided it is strictly in terms of your consent,” Clarkson said to Iqbal.

Iqbal told Cherwell that he was fined several times for selling on Parks Road near the University Parks. His customers were usually people on outings in the parks.

He expressed confusion as to where students were supposed to go for ice cream after a day in the park if not to his ice cream van.

He had previously received a ticket for selling on Parks Road, and was reported by a member of the public.

Iqbal told Cherwell that he was he was gladdened by the verdict, and that students will be able to find him in his usual, permitted, spots.

The University has not responded to Cherwell’s request for comment.