Richardson has claimed over £69,000 in expenses since taking up her position in 2016. 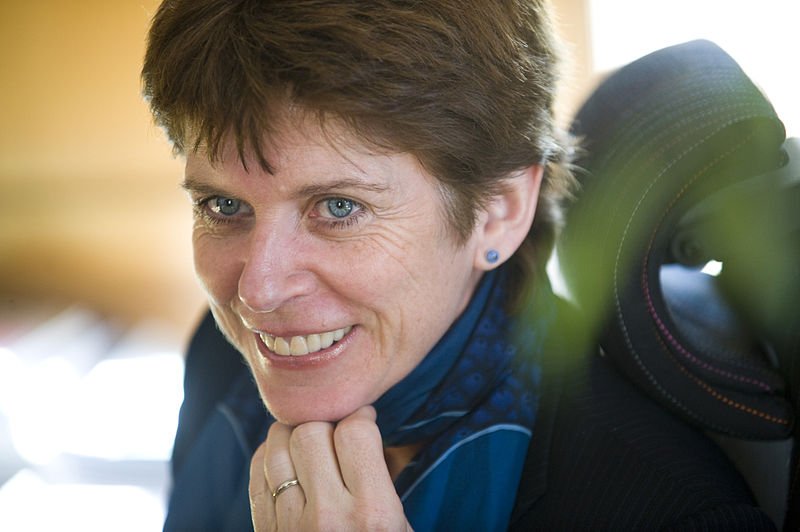 Fred Dimbleby
Fred, a second-year Historian at Keble, was the paper's editor for Trinity Term 2018 alongside Matt Roller. He started out as Cherwell's comment editor last Hilary.
7th June 2018

The data shows that Richardson, who has a salary of £350,000 a year, claimed £1,262 for a stay in the luxury Mandarin Oriental hotel in Hong Kong. She also claimed £145 for a trip to Wimbledon to watch the tennis championships.

The new revelations come after a successful review of a freedom of information (FOI) request sent by Cherwell, which showed that Richardson had claimed £69,000 in expenses since taking up her position in 2016.

The vice chancellor used a private car to travel within Oxford eight times during the period covered by the FOI, which extends to January 2016. In total, she claimed £1,287 for on-campus travel, including one trip in late July around Oxford and then on to London which cost £485.

The new data also shows that the vice chancellor claimed a total of £5,088.19 in hotel accommodation. These included stays in the five star Kerry Hotel in Beijing, China, and the luxury Grand Hotel Karel V in Utrecht, Netherlands.

“Professor Richardson now travels in private hire vehicles when business requires it. The cost of providing and maintaining a University vehicle greatly exceeds her office’s expenditure on private hire transport for business.

“The vice chancellor always flies economy on short-haul flights to Europe and within the US. Hotels booked for Professor Richardson are usually the venue for the business meeting she is attending and are always the most practical and appropriate option if the vice
chancellor is to meet her scheduled commitments and fulfil her business engagements.”

The FOI was originally sent in September 2017 but Cherwell called for a review of the request after Oxford released far less extensive figures than other universities.

Despite the information office aiming to send a response to the review within 20 working days, the latest figures come almost eight months after the original review was submitted.