The motion passed with 49 votes to 40, but did not reach the 150 members required to reach quorum 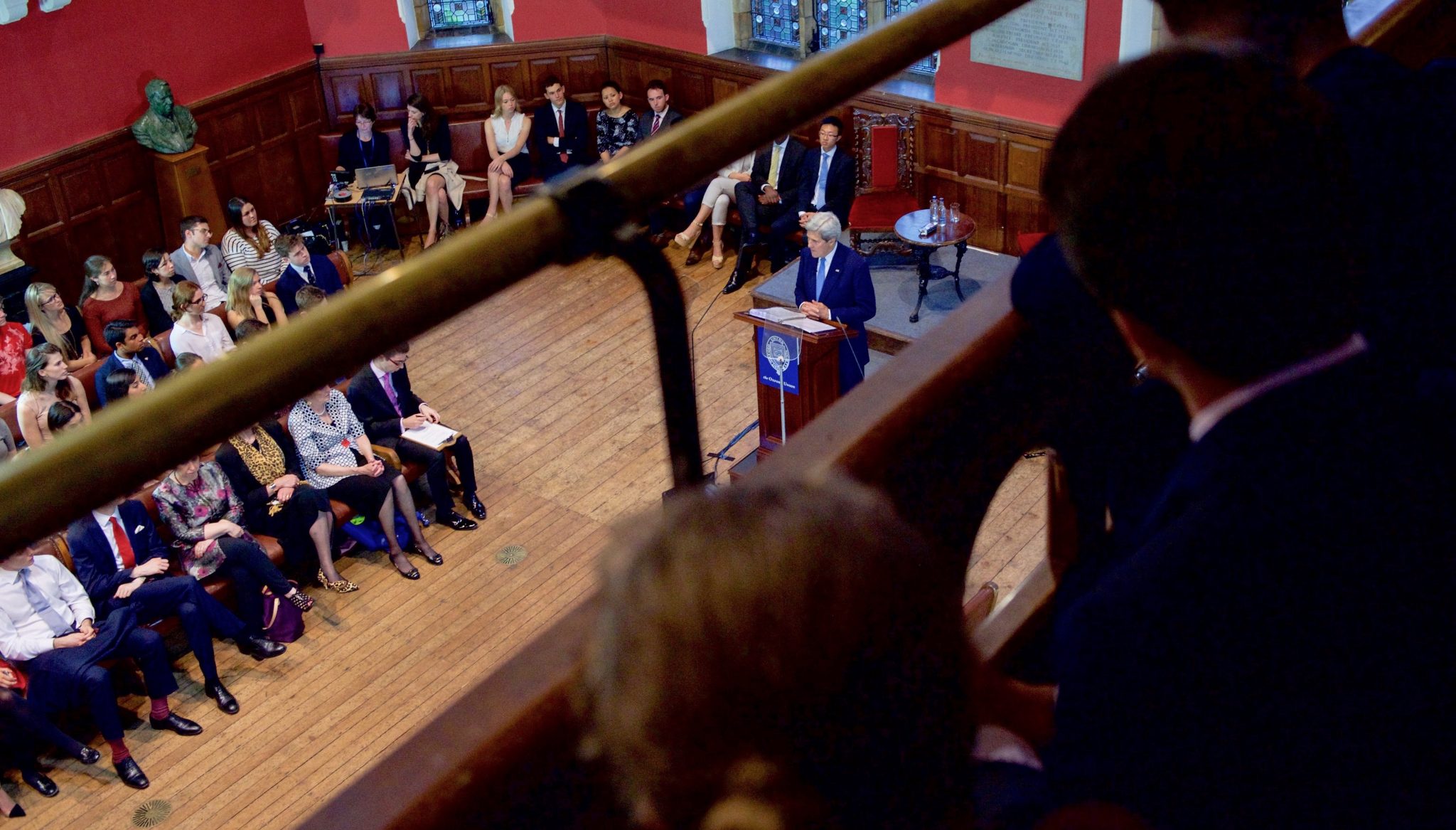 Members of the Oxford Union voted to abolish slates last night, though a failure to reach quorum means the ruling is not yet binding.

After the main debate, a motion was heard urging the abolition of electoral slates from Union elections. It passed with 49 votes to 40.

However, the total figure did not reach the 150 members required to reach quorum, meaning the ruling can be overturned if the pro-slate side gets 50 signatures within the next five days.

However, if 150 signatures are accrued by the anti-slate side this weekend the motion will go to a poll of all union members.

Anti-slate campaigner and president-elect of Christ Church JCR, Joseph Grehan-Bradley, told Cherwell: “The Union establishment are lazily embracing the status quo, defending slates on the paradoxical grounds that nothing will change if change is made. Contrary to this mentality, I strongly believe that abolishing slates will foster a fairer, more decent election culture.

“A culture in which would be candidates are not dehumanised, “binned,” because they do not fit a certain mould of popularity or social background; a culture in which individuals will be forced to campaign on their own merits, their own ideas, rather than being able to hide behind the uninspiring “pledges” of a monolithic “team”; and a culture in which elected candidates will be more easily held accountable to the promises they made when running.

“At no point has any supporter of the motion to abolish slates suggested that to do so would provide an all-encompassing panacea to the deeply embedded corruptions that fester within the Union. Yet, undoubtedly, doing so will act as a highly valuable and symbolic starting point for a more comprehensive reform programme in the future.”

Slate advocate and president of the Oxford Union for Trinity 2016, Robert Harris, told Cherwell: “I think slates are good for three reasons. Firstly, it is a good thing for candidates to be able to run for election together, based on shared goals, aims, and beliefs; that should be encouraged, not banned.

“Secondly, slates are empowering; they make elections not just about how many friends you have (popularity contests where those with the biggest public-school networks will always win), but enable those from other backgrounds to gather a large base of support based on their vision, competence, and what they stand for.

“Thirdly, slates were banned between 1998 and 2015, but were nonetheless present in every single election; whether legal or illegal, they will always continue to exist. By making them illegal, all you do is incentivise the nonsense we used to see, like candidates hacking into computers and bugging rooms in an attempt to find evidence that other candidates are running as part of a slate. The Union was a really toxic place when slates were banned, and I would hate to see it return to that for the sake of some flawed ideology.”