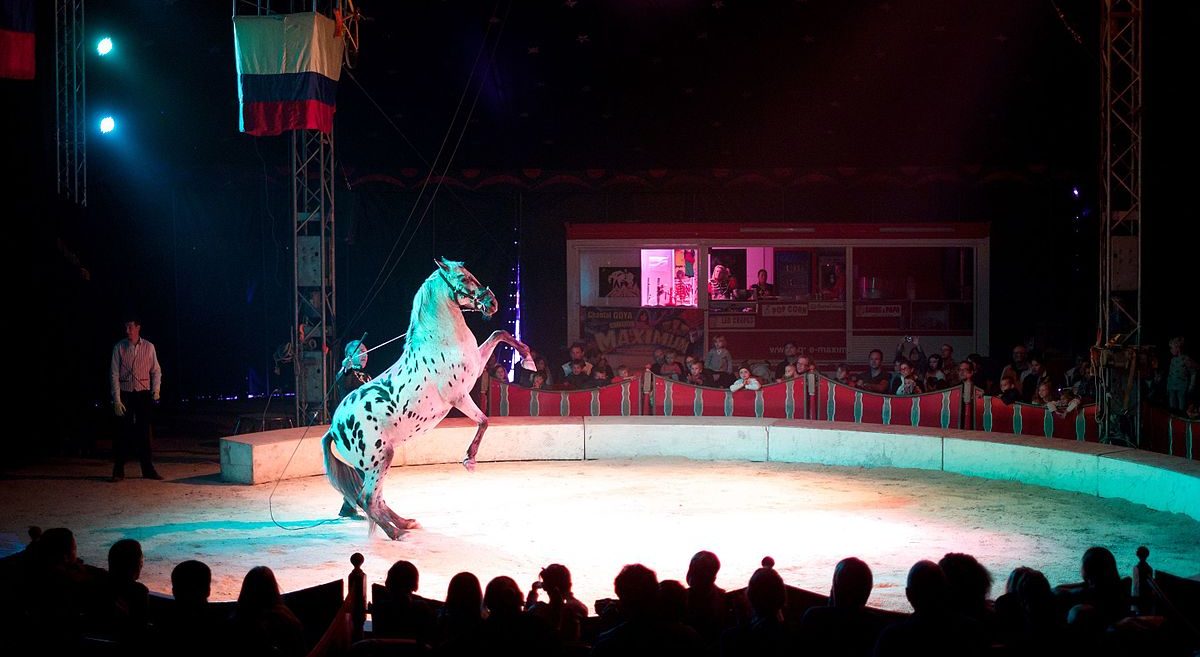 This week University Parks hosts Gifford’s Circus, one of the few major circuses still touring the United Kingdom. This once loved form of travelling entertainment has been in steep decline since the 1960s, which some claim is down to the disappearance of arguably its most quintessential performers: animals.

While this circus boasts of “gypsy violinists, tight rope walkers, trapeze artists and opera singers”, further down the billboard are some less talkative members of the company, including the horses, dogs and chickens.

The Gifford’s website goes to great lengths to emphasise their commitment to the welfare of their performing animals, with an entire subsection devoted to explaining their ethical treatment of the acts that travel with the circus and perform across the country. Spanning the length of the page, there’s a banner reading: “A life without horses is no life for the circus”. However, a more accurate slogan might read: “A life in the circus is no life for a horse”.

For as long as there have been circuses, animals have performed at them. The West became enthralled with the lion tamers that travelled with Gibson & Co in 1871 and, since then, we have fallen for the training and exhibition of exotic animals. Even in Oxford, the curiosity surrounding wider circus and carnival culture remains apparent to this day, with St. John’s College’s Cirque Nouveau Commemoration Ball achieving great success last year. Circuses have always been associated with dynamism, charisma, and spectacle, and central to this image has been the use of exotic animals.

In 2008, however, our consciences caught up with us. A study by the Dutch Ministry of Agriculture, Nature, and Food Quality revealed 71% of all performing circus animals exhibited medical problems. Among these it was exotic animals that received the poorest treatment, with lions spending an average of 98% of their working lives indoors and tigers having an average enclosure space of 5m². For those less interested in animal welfare, the 123 lion attacks at circuses since 1990 might suggest that these shows are not exactly ethical in regard to their audiences either.

In fairness to Giffords, none of its acts are exotic or endangered species, but rather farmyard and domesticated animals. Only two UK circuses still have wild animal performances, and the UK Government is set to ban them entirely by 2020. Public opinion has shifted massively in favour of such bans, although non-exotic animal performances like those at Giffords still remain widely popular. Many circuses believe these acts are central to their success and that horses especially are an intrinsic part of traditional British circus culture.

The debate as to whether these animals should still perform appears to be far more complex. Animal trainers will, of course, tell you that their animals love to perform. People for the Ethical Treatment of Animals (PETA), on the other hand, have very different ideas on the issue, and attempt to organise protests at all circuses with performing animals. Moreover, given that Gifford’s has only been touring for eighteen years, the argument that they are passing on traditional talents seems a bit thin.

More widely however, the industry does appear to be moving in the right direction. James Hamid from Shrine Circuses has expressed hope that animal acts will soon altogether be a thing of the past. The Chinese State Circus is one of the most revered circuses in Europe and frequently sells out without the need for any performing animals.

Let’s hope soon both circus and spectator will realise that these acts aren’t necessary for a successful performance. We should be satisfied with what humans can achieve on their own, without needing to train other species to perform for us also. 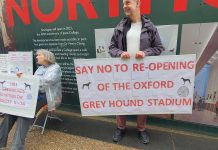 Plans to restart greyhound racing in Oxford met with opposition 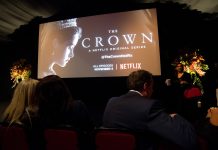 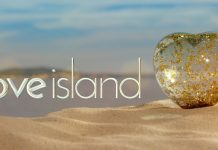 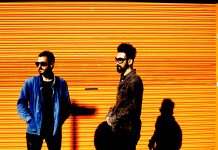 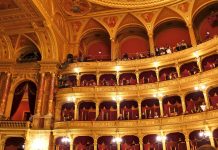 Behind the curtain of opera’s accessibility crisis