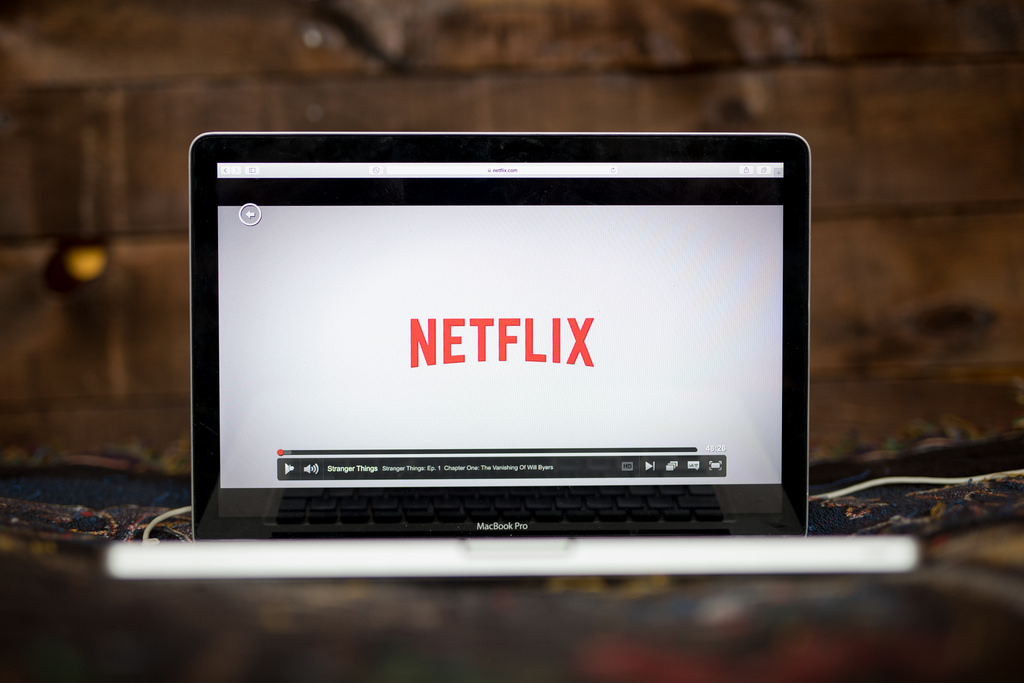 The vac offers a golden opportunity to catch up on some sorely missed trash TV. However, as we leave the Oxford bubble, it becomes clear the more progressive ideas and attitudes that many of us have come to adopt in our time here have not permeated into society far beyond Thornhill Park and Ride.

From the overwhelming prominence of gender binary toilets, to employees receiving well below the living wage paid at most colleges, students and their respective universities across the UK appear to be speeding down the progressive highway, while much of rest of the world looks like its struggling to get out of second gear.

Terrestrial television might be one of our best examples of this. The average age of an ITV1 viewer is now 60. Jimi Hendrix, Jim Morrison and Amy Winehouse could have all met their untimely deaths, been reborn, had an entire second career, died again, and they’d still be younger than the average bloke watching Broadchurch.

If you decide you’ve had enough of ITV1 and watching Gail Platt shout at her kids, you can flick over to BBC2 just in time for Pointless, where you can add an extra two years onto that age. No coveted Pointless trophy for working out that’s 62.

Fear not though, the average age of a Channel 4 viewer, the home of cult adolescent comedies like The Inbetweeners and the vomit inducing Naked Attraction, is a sprightly 55 by comparison. So bear in mind next time you ask “is that a wart or a third nipple?” that Gran may well be wondering the very same thing.

Mainstream television viewership is dominated by a demographic with views and values of a different generation, as are the production companies, station managers and focus groups where these programs are piloted. It should come as no surprise then that last week Strictly Come Dancing bosses have announced that it had no plans to introduce same sex couples onto the show.

Budding LGBTQ competitor and resident doctor on Schof and Holly’s This Morning, Ranj Singh, took issue with this. As I’m sure did the London Academy of Dance, the UK Same Sex Dancing Council and the multiple other same sex dance academies, clubs, and schools operating in the UK.

Yes, despite the tango originally being danced between two men, the producers saw adjusting the show’s very nuanced, intricate and in no way soul-destroying formula far beyond the capabilities of mere mortals.

And then there’s Love Island, the show that captivated millions and divided a nation. When the show’s producer was questioned on whether the station had any plans to make the show any less of a dystopian, hetero, Barbie and Ken fake tan fest, he replied rather sheepishly that the show’s format simply wouldn’t work if it included same sex couples.

Asked how it could be made more inclusive, he suggested: “we should have a separate show for gay audiences”. Cheers pal, that’s just how you reassure a bunch of questioning adolescents that their sexuality makes them no different to anyone else.

Well, fuck him I say. And, funnily enough, so did Sophie and Katie in the 2016 series, when they stuck two fingers up at the show, upset the heteronormative apple cart and coupled up anyway — only to be fetishized by half the nation in the process.

Anyone who says that these shows can’t embrace diversity is, much like Dr Alex on his recent Instagram stories, chatting absolute horseshit.

Take First Dates, a show which takes the concept of blind dates, which go as back as far back as the 1920s (when homosexual activity was still illegal in pretty much all the Western world) and applies a very modern definition of love to them. The shows successful applicants vary from individuals in their 90s, to people with both physical and mental disabilities — not to mention the vast majority of us who don’t look like we’ve been chiselled by Michelangelo himself. Yet the show still makes for entertaining, dramatic and often genuinely heart-warming viewing— without the need, funnily enough, to be near totally whitewashed or entirely heteronormative.

Television has always been a force for progression. From the first televised close ups of the Queen during her coronation, to Julia Hesmondhaulgh playing the first transgender character in Coronation Street, programmes both fact and fiction have challenged the way we view people in our society.

It’s the energy and daring of young writers and producers to question societal norms that has driven this. However, we now turn to streaming services and online platforms for our media fill, while the once maverick TV broadcasting falls by the wayside. Online shows both old and new are happier to move with the times, the producers conscious of the fact their younger audiences’ demand a programmes more representative of the society they live in.

But as we open a new Netflix tab, spare a thought for Gran, who sits plonked in front of her Sony Bravia with the volume on full as she listens to Len Goodman whittle on. With that laptop she got for Christmas still firmly in its packaging, she won’t ever stream new favourites like Queer Eye, Orange Is The New Black, or Brooklyn 99. Instead, she’ll be forced to watch the same regurgitated episodes of Come Dine With Me three times a day. It will do little to change her perspective on minorities, masculinity or mental health, but at least she can have a right laugh when Sue fucks up the panna cotta…silly Sue.