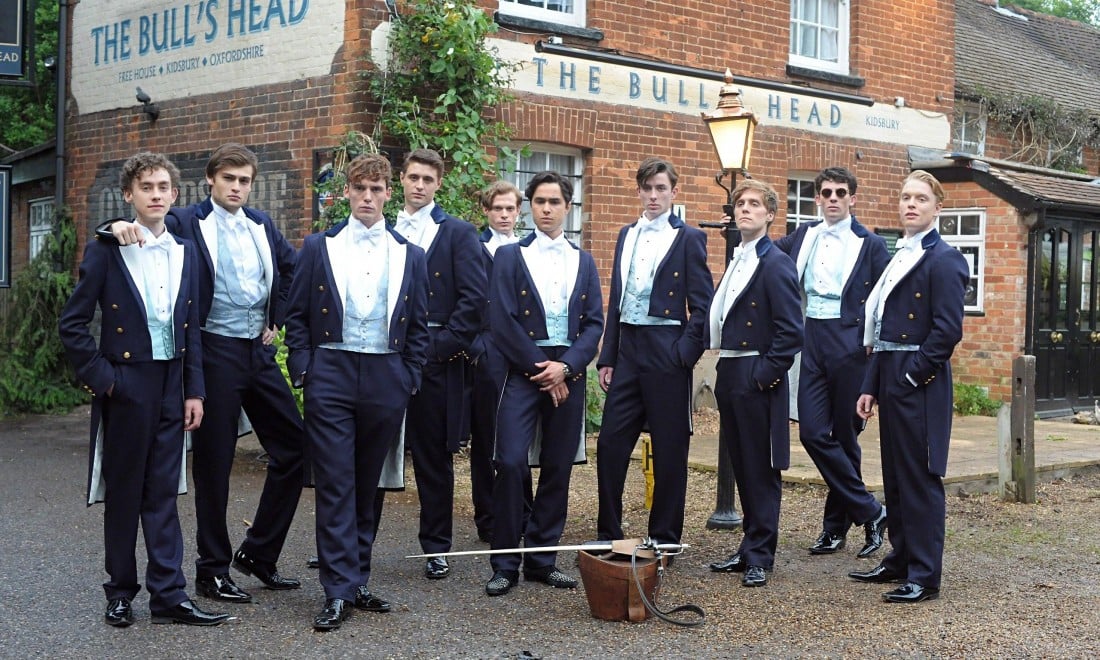 Oxford University Conservative Association (OUCA) has added the Bullingdon Club to its list of “proscribed organisations” in order to avoid embarrassment, Cherwell can reveal.

At OUCA council on Wednesday, OUCA President Ben Etty justified the proscription of Bullingdon members on the grounds that “if there was another story in the national press, it would be my face on it.”

This comes despite his public claim that the ban was intended to “symbolise our desire to become a more inclusive association.”

At a meeting of top OUCA officials, the President was criticised for breaking a past promise not to call another vote on the Bulling don Club, and his Treasurer asked: “Is the President lying to us?”

Etty has twice before supported failed motions to ban the club’s members from OUCA. Etty told Cherwell: “This was not a personally-motivated proposal, but was done in the best interests of the members of this association and the wider Conservative Party.

“In my view, this is something that was very long overdue for any self-respecting political organisation, and I’m confident that the vast majority of our members agree with me.”

The Bullingdon Club is an exclusive, men’s-only dining society founded in 1780. Members have been known for their wealth and debauchery. The club has become a symbol for Oxford’s excesses and elitism, with the 2014 film The Riot Club taking inspiration from it.

Many of the Bullingdon Club’s past members have gone on to join the ranks of Britain’s political establishment. These include the likes of former Prime Minister David Cameron, former Foreign Secretary Boris Johnson, and for mer Chancellor of the Exchequer George Osborne.

A previous attempt to ban Bullingdon members from OUCA came in Hilary term of this year, in the wake of negative coverage of the drunken behaviour of the Association’s members. However, the amendment was voted down by members.

In June 2017, the club was barred from taking its traditional picture on the steps of Christ Church, much to the amusement of onlookers.

At the time, then OUCA President and supporter of the amendment, Timothy Doyle, told  Cherwell  he believed some members “feared [a ban] would lead to maliciously-targeted prescriptions of student societies to prevent individual members’ holding office”.

Concerns have been raised about the attendance at Wednesday’s meeting, with one anonymous OUCA member telling Cherwell that Etty had “packed the meeting”.

Eleven non-committee members from the President and Political Officer’s colleges were present to vote on the Bullingdon ban.

They reportedly left the meeting immediately after the motion had passed.

One OUCA member, who wished to remain anonymous, told Cherwell: “Student politics is decided by who has the most friends who can be bothered to turn up, and, as ever, in this case a good 15 such random friends who never turn up to council did.”

Another added: “It’s just some petty ideological war between the current president and political officer, and most of OUCA. It’s a pointless change but they think it’s good for their image.”

During the council, the President responded to concerns about effectively enforcing a ban on the secretive society, saying “we only need reasonable doubt”.