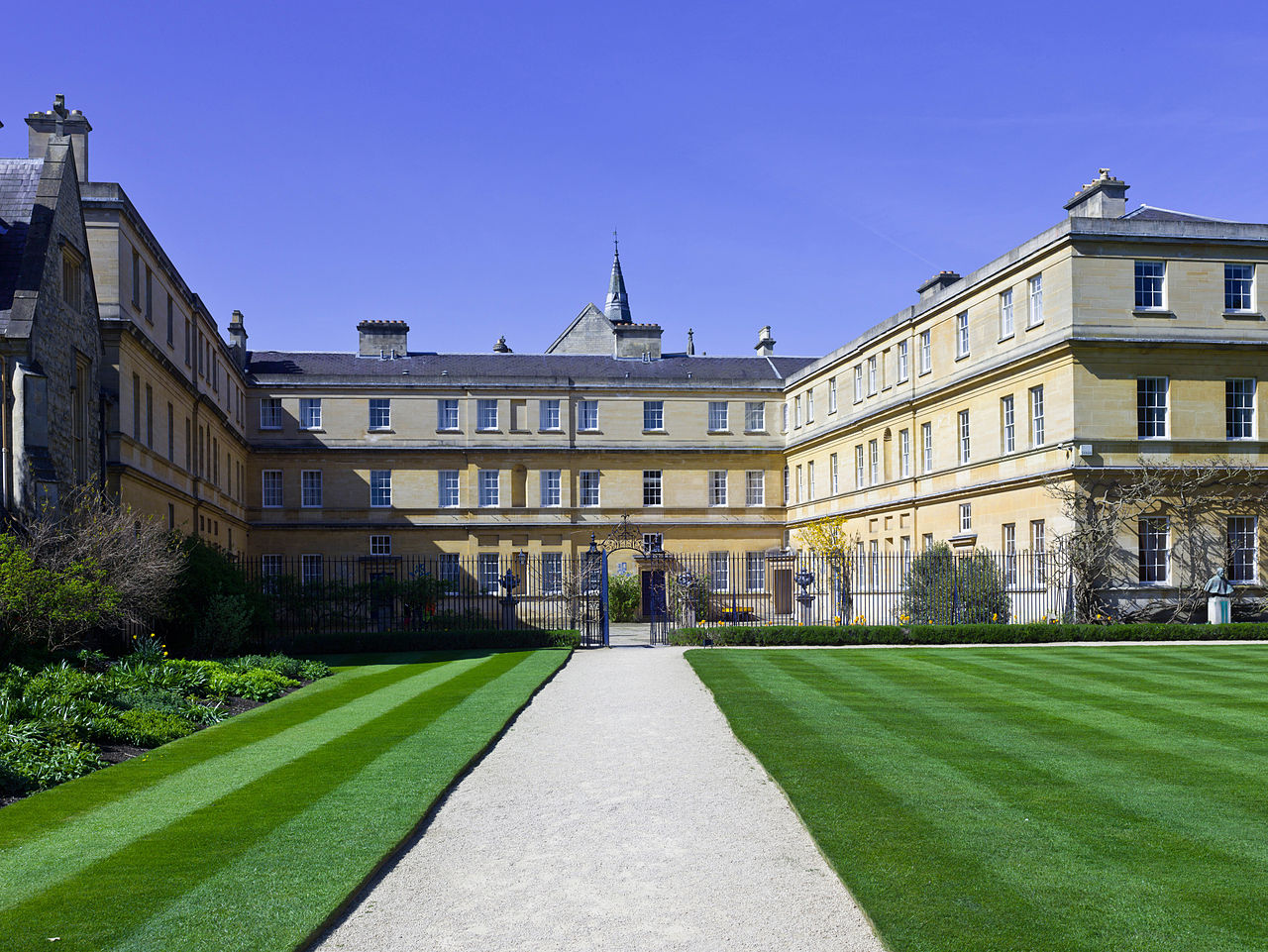 A proposed building development by Trinity College has been approved by the Council, despite opposition from the Bodleian Library.

The extension will include a lecture theatre, five new teaching rooms, an additional library and 46 accessible student study bedrooms. Currently two floors of Trinity’s library, as well as most communal spaces are inaccessible by wheelchair.

However, in a submission to the council’s planning committee, Bodleian librarian Richard Ovenden noted the adverse effect the new building would have on the Weston Library’s reading rooms.

Ovenden told the Oxford Times: “The proposed development would be just 35 feet away from this reading room and would be as high as the north range of the Weston Library and run almost the full extent of the reading room’s length.

“The view, so cohesive to quiet study, would be completely lost, blocked by student accommodation that is, in our view, too big and too close.

“The reduction in light and the increase in noise would cause harm to one of the world’s great research spaces.”

President of Trinity College, Dame Hilary Boulding, noted that Trinity has made an effort to work with and satisfy different interest groups during the consultation process.

Boulding said: “This is a heavily constrained site. We’ve taken time to understand these constraints and to explore and model opinions and have worked collaboratively with council officers and many interest groups.”

The new building, which will be the first to be built on Trinity’s main site in 50 years, will aim to provide accommodation to all 50 first-year graduate students. The College are presently only able to house 17 out of 150 graduate students on the main site.

Boulding added that the extension would help to “foster a graduate academic community”. She also noted that the new accommodation would alleviate problems in Oxford’s housing market.

The proposal was put on hold for five months earlier this year, to allow Historic England to review any impact the development would have on Weston Library. They concluded that any potential impact would be modest.

This follows the news in June that New College was granted permission to go ahead with a controversial redevelopment that will see a 21.8-metre tower be built on a new site on Savile Road.

The proposal was met with opposition from nearby Mansfield College, whose Principal at the time, Baroness Helena Kennedy, filed an official complaint to the council.