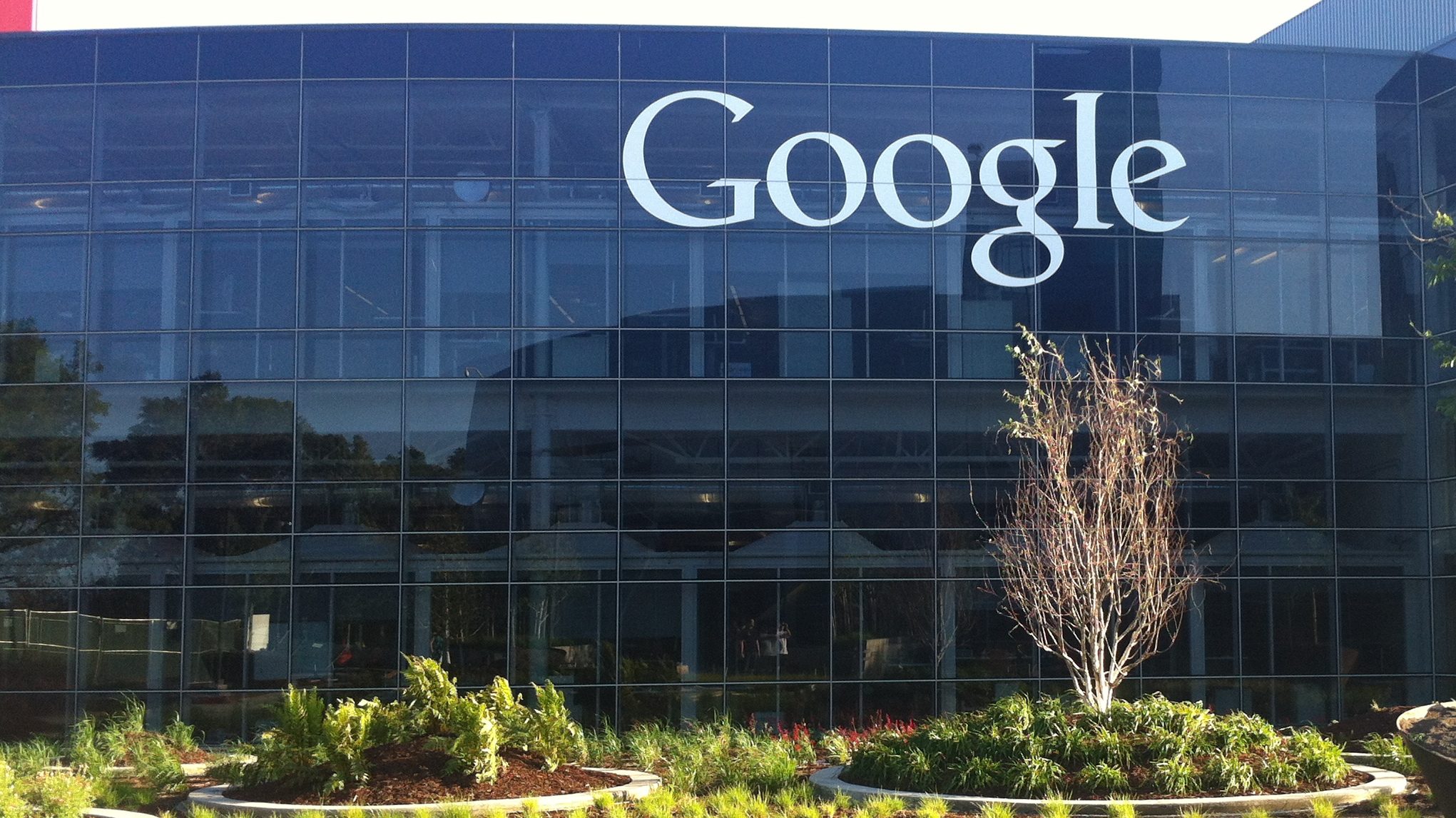 Companies such as Google and Facebook receive enormous amounts of data from third party smartphone apps, according to a recent study released by University of Oxford researchers.

The study, which analysed the code of 959,000 apps available on the US and UK Google Play stores, found that 88% of apps could ultimately transfer data to Alphabet, Google’s parent company.

The figures further reveal how vast numbers of apps are set up to convey data to big tech companies, with Google topping the list of potential recipients.

The researchers told Business Insider that this sort of data “enables construction of detailed profiles about individuals, which could include inferences about shopping habits, socio-economic class or likely political opinions.”

They added: “These profiles can then be used for a variety of purposes, from targeted advertising to credit scoring and targeted political campaign messages.”

The research was carried out as part of an EPSRC funded project, SOCIAM, led by Professor Sir Nigel Shadbolt.

SOCIAM is looking at how humans, computers, algorithms and data interact at Web scale.

Binns told Cherwell: “Users should be concerned about the amount of data they are giving away – even data which does not appear to be sensitive– such as a set of GPS co-ordinates can easily be uniquely identifying and reveal where you live, work, socialise, or pray.

“But individuals shouldn’t be expected to take on all the responsibility and make great sacrifices to maintain their privacy; we need governance and business models that protect people’s data in line with fundamental rights.”

Google has disputed the methodology used by the Oxford researchers.

A Google spokesperson told Business Insider: “We disagree with the methodology and the findings of this study.

“It mischaracterises ordinary functional services like crash report-
ing and analytics, and how apps share data to deliver those services.”

“Across Google, and in Google Play, we have clear policies and guidelines for how developers and third-party apps can handle data and we require developers to be transparent and ask for user permission.

“If an app violates our policies, we take action.”

He told Cherwell: “Our research aims to identify any third parties that could be sent personal data from an app – whether such data are used for analytics or targeted advertising.

“As outlined in our paper, 87% of the apps we studied shared data with at least one of the subsidiaries of Alphabet, Google’s parent company, and over 60% of them shared data with DoubleClick, a Google-owned advertising network.

“Google’s statement does not appear to dispute these findings.” 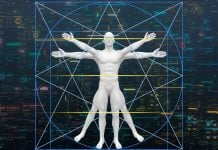 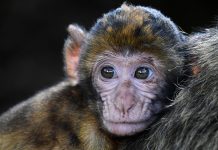 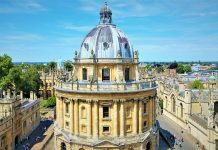 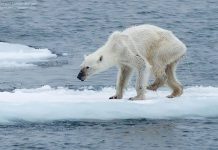 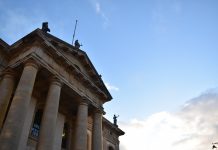