The 'Active at Oxford' campaign will run throughout Michaelmas term. 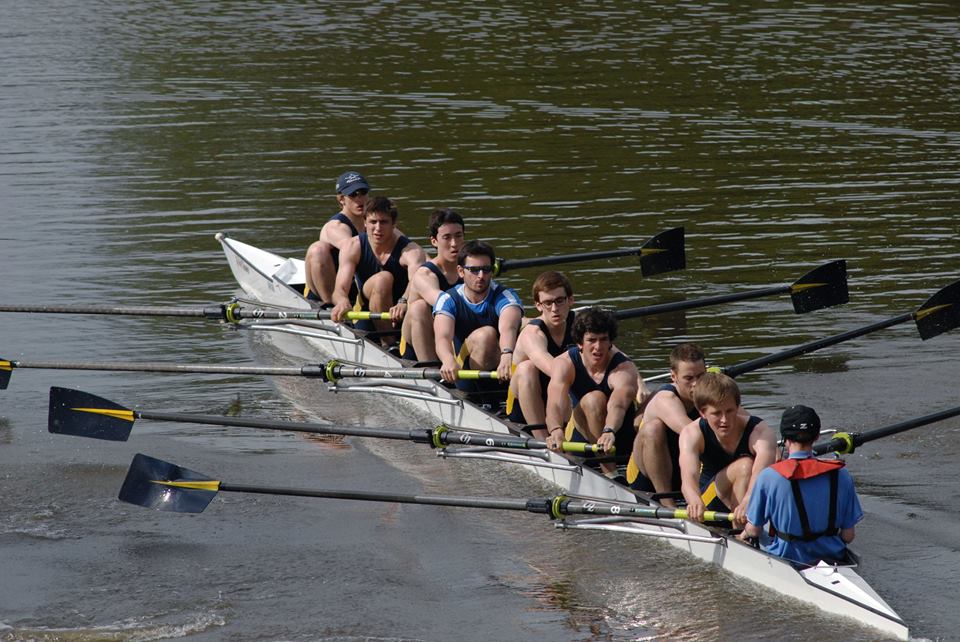 It suggests some different ways to get active such as joining sports clubs, taking exercise classes and having active study breaks such as going for walks or cycling to lectures.

The campaign is aiming to emphasise the mental and physical benefits of an active lifestyle. This is in light of the fact that a survey of 311 Oxford students taken in June this year found that a quarter of Oxford students don’t take part in any exercise in term time with nearly a third of students believing that even light exercise could harm their academic performance. It also found that one in four students had been discouraged from taking part in sport by a member of staff.

As well as sport’s health benefits, Active Oxford wants to highlight that sport can have a positive impact on student’s academic work. The campaign told Cherwell that there is a “growing body of evidence highlighting that students who take part in sport are better equipped to cope with stress, are happier, and can even earn more after graduating”. The campaign referenced a BUCS study which found that the average salary of graduates who played sport at university was almost 20% more than those who did not and 94% of employers agree that active students have good employability skills.

The campaign has suggested five ways to maintain a good balance of exercise and study: communicating well with tutors, prioritising, being organised, getting enough sleep and asking for help to manage different pressures.

Martin Williams, the Pro Vice-Chancellor for education commented on the campaign saying, “There are huge benefits to sport and physical activity, with some fantastic clubs and opportunities across the University for students. There is always a way to balance sports with studying, and we actively encourage students to get active while they are here.

Student Kinga Nesselfield also told the campaign that sport taught her to manage her time better and that playing handball helps her reduce her stress level, allowing for a fresh perspective when she returns to college to continue working.

Active at Oxford will run during Michaelmas with materials distributed to staff and students across the University and online.