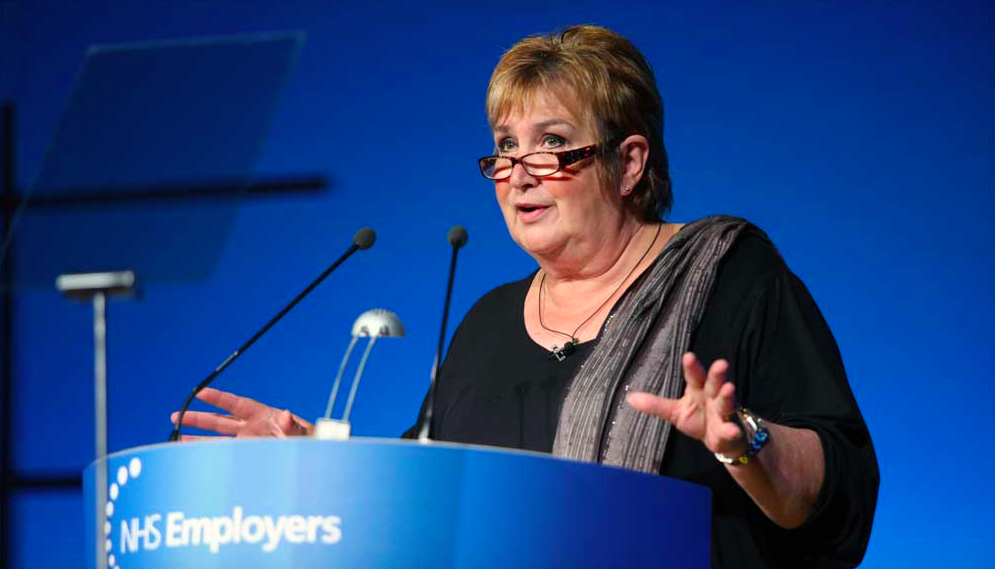 Three student liberation groups have called on Oxford University History Society to retract their invitation for Dame Jenni Murray to speak at an event, due to her “transphobic rhetoric”.

Oxford SU LGBTQ+ Campaign, Oxford University LGBTQ Society and Oxford SU Women’s Campaign collectively wrote a statement condemning the society’s decision to invite her this Saturday at Oriel College on the topic of “Powerful British Women in History and Society”.

In the statement, they accused her of making “explicitly transphobic comments” in a 2017 Sunday Times article, where she “repeatedly insinuated that transgender women and girls are not women and can only pretend to be women.”

In the article, she wrote that “it takes more than a sex change and makeup” to become a woman, and she told trans women to not call themselves “real women”.

The statement said: “Her views, which clearly reflect a lack of engagement with the vast majority of actual trans people, and are in sum deeply harmful to trans women and trans feminine people, contributing to and exacerbating the harassment, marginalisation, discrimination, and violence that they already face.

“[…]Inviting Murray to talk in this capacity leaves her transphobic rhetoric essentially unchallenged.

“While there may be “ample time for questions”, the decision to offer Murray a platform is not apolitical or neutral, especially when her views cause tangible harm to vulnerable members of our society.”

When contacted for comment, Oxford University History Society referred Cherwell to the event’s Facebook post, which stated: “Jenni Murray was invited for her prominent role as presenter of BBC Radio 4’s Women’s Hour, as well as for her historical writings.

“As a society we condemn any transphobia and do not necessarily endorse the views of our speakers.”

A spokesperson for the University told Cherwell: “Oxford is committed to supporting the University’s transgender students and staff and to providing a welcoming and inclusive environment that promotes equality and diversity.

“We are also committed to freedom of expression, and this event is entirely suitable for a student society.”

Dame Jenni Murray and Oriel College have been contacted for comment.