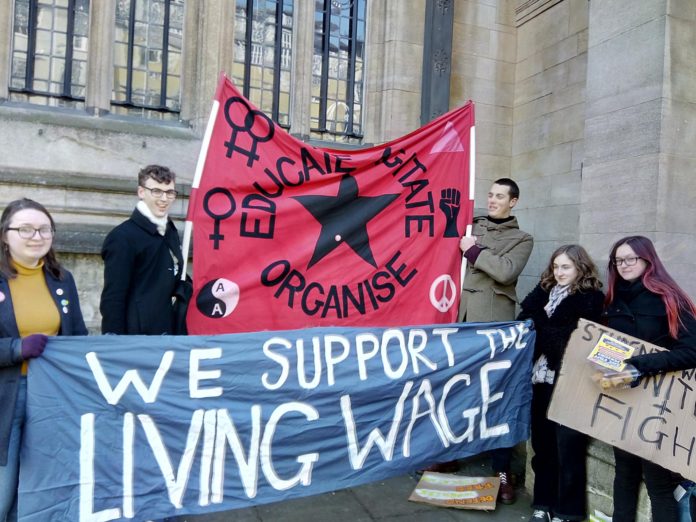 The Oxford Living Wage is set at 95% of the London Living Wage, as calculated by the Living Wage Foundation, to reflect the high costs of living in Oxford.

The council’s announcement has led to renewed calls for the University to adopt the measure.

“We hope that the university and its colleges will follow the City Council’s lead and introduce the Oxford Living Wage for all staff.”

Eleven out of Oxford’s 38 colleges are currently paying the National Living Wage of £8.75 an hour, including Mansfield and Somerville. 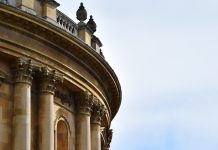 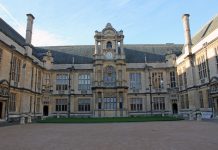 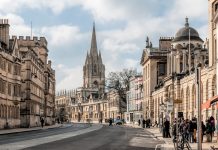 Oxford SU responds to the uncertainty over Trinity returns