CherwellIndependent since 1920.
Culture Journey’s End preview – a play about brotherhood 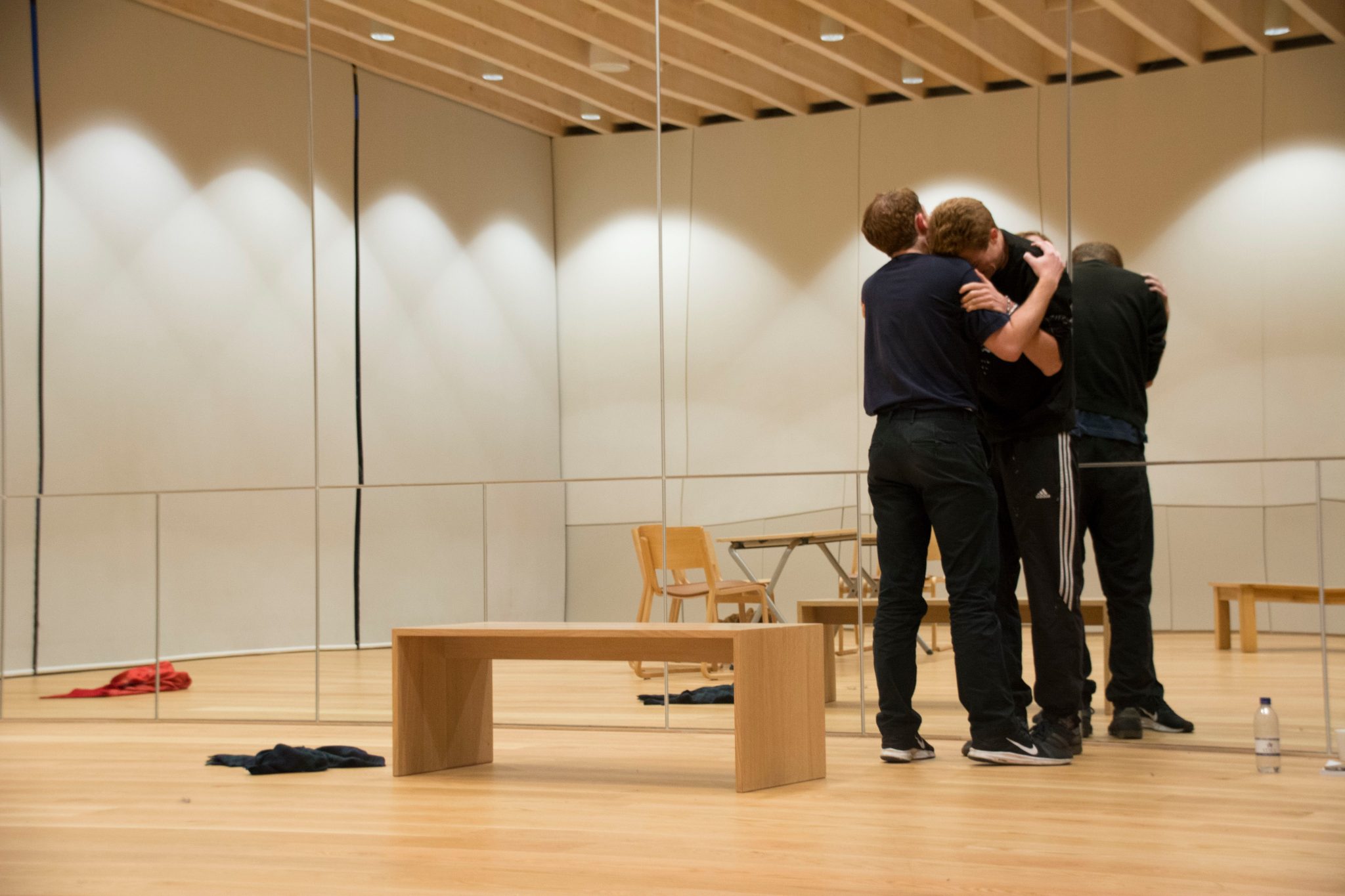 2018 marks both the centenary of the First World War’s end, and the 90 year anniversary of R. C. Sherriff’s ‘Journey’s End’, the hit play that would launch Laurence Olivier’s career and change how many people saw the war.

When producer Jessica Bradley and director Agnes Pethers looked at the OUDS schedule for this term and realised there was no productions specifically planned for the centennial Remembrance weekend, they knew that this play was the right one to shake people out of their cliched view of the war.

“After 100 years we’re just too comfortable with it – ‘this happened, it was sad, we’ll wear a poppy’. 60,000 men dying in the Somme becomes just a number, so you can avoid the tragedy,” Agnes explains to me. “With this production, all these young alive faces acting and becoming these characters, at the exact same age as they would have been, you can’t escape it.”

Their aim is to evoke the real experience of the trenches in order to shock modern audiences.

This production is affiliated with four charities in this aim: Walking with the Wounded, Combat Stress, SSAFA and Oxford Winter Night Shelter.

Sherriff was certainly writing what he knew: he was an officer during the end of the war, and the play is set over the course of the three days before the Battle of St Quentin, in March 1918. In the dugout, officers had the lowest life expectancy of any group involved in the war, and the battle written about would result in 38,000 British casualties on the first day.

The implication that these characters are all going to die is inescapable. Sherriff certainly would have been picturing the friends and brothers who he saw killed. His experience helps the script to show the reality of war, separate from the heroes and machismo. Instead, he emphasises the experience of individuals.

This authenticity brought about visceral reactions from veterans when it first debuted, with some PTSD sufferers actually having to leave theatres. However, it was still embraced.

Agnes and Jessica mentioned the significance of their tag-line in our interview: ‘Think of it all as – as romantic. It helps.’ As I watch the actors rehearse scenes, that line starts to makes sense. It both challenges a complacent 2018 reaction to the First World War, where we can repeat tragic statistics from a century ago with no real emotional reaction, and empathetically encapsulates the coping mechanisms of the characters themselves, who have to believe they’re fighting for something in the midst of chaos.

‘Journey’s End’ demonstrates a wide range of reactions to this directionless trauma. Characters like Hardy and the Colonel (played by Dom McGann and Charlie Wellings) cope by shutting themselves off and focusing on trivial matters, so that they don’t have to think of the Germans in identical trenches 70 yards away as humans.

Joe Stanton’s Osbourne becomes a fatherly figure to all the younger men, like the impressionable Raleigh (Joe Woodman). This brings heart-wrenching pathos to one scene in which the latter doesn’t understand how dangerous their next raid will be. Hibbert (Flinn Andreae) falls apart entirely, racked with neuralgia from the shellshock (here treated with more empathy than in previous productions.) A German soldier similarly collapses when kidnapped – Sherriff extends an unprecedented amount of sympathy towards the other side in his script.

The twitchy body language and brittle accent of Albert McIntosh’s existentially petrified Stanhope may be the most compelling characterisation, however.

In a play about brotherhood, his paranoia and alcoholism threatens to cut him off from the other men. All the other soldiers, in interacting with this character, see the debilitating potential of war, and this strains all conversations.

The scenes I watched were filled with long pauses which brought about gut-wrenching tension.

Agnes tells me that creating the sound design was crucial to the play. They focused on creating a sparse soundscape evoking the endless waiting and existential horror of the trenches.

The set will also be minimal: earthy materials, a black backdrop, and candles instead of electric lighting to immerse you in the time and place.

“All the bids had passed for the traditional spaces over summer,” she explains, “so we’ll be in St Mary Magdalene’s Church, which is kind of perfect, in terms of a respectful venue. It feels like we’ve got the right place, the right dates – since it’ll be performed on the actual 11th November.”

Respect for the individuals is clearly a crucial aspect of this production. The play’s purpose isn’t to either lionise or dismiss the cause all these young men are dying for: either approach would do a disservice to the fellow soldiers who R.C. Sherriff actually saw die, and the veterans that this production honours through its charitable associations.

What the original script emphasises, and what this production aims to honour, is the soldiers’ devotion to each other, and the complicated relationships that are borne out of such horrific circumstances.

The cast and crew here themselves seem equally devoted to the play’s young characters and its message.

“Everyone’s really doing this to honour the centenary, you know?”, Agnes tells me as she lets me out of a side gate. “They’ve all given up their time for an actual cause.” I believe her – the First World War won’t be forgotten or romanticised at this centenary production. 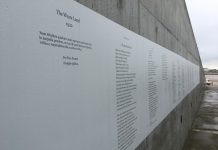 Reading ‘The Waste Land’ 100 years on 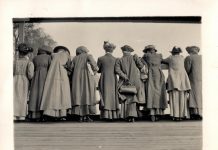 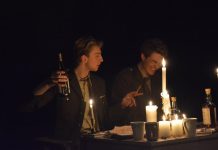 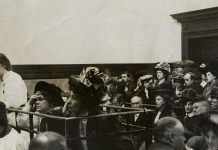 “Women are more than housewives, domestic servants and office secretaries”