The appeal of method acting 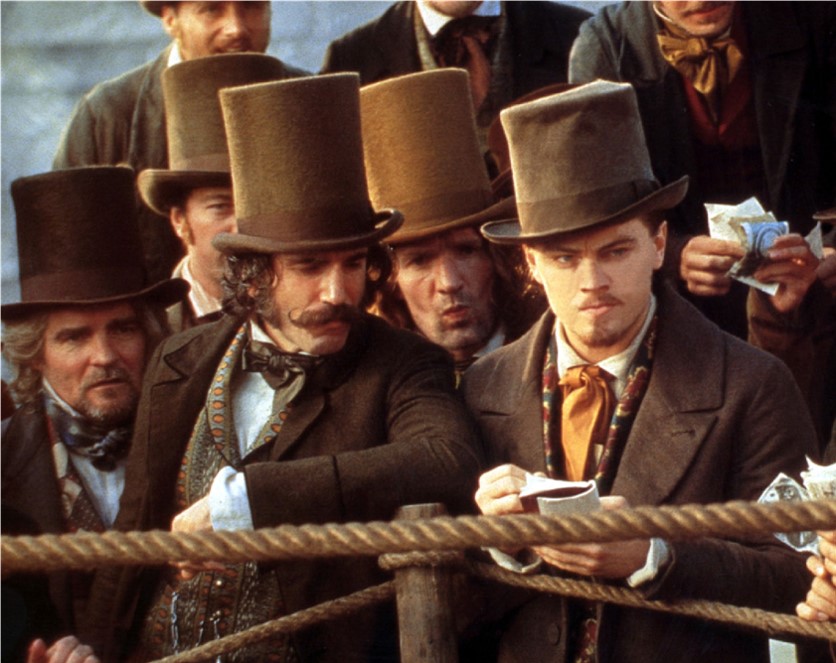 Method acting, where actors go to extraordinary lengths to deliver believable, realistic performances, is a process shrouded in a certain level of mystery and mysticism. In the public imagination, it often conjures up images of actors going to bizarre lengths for a role. Daniel Day-Lewis is perhaps the most famous practitioner of method acting. When playing Chris Brown in My Left Foot, his first Oscar-winning role, he never broke character. He spent eight weeks researching cerebral palsy in a Dublin clinic to prepare for the part, and used a wheelchair for the entire shooting process. He was wheeled around and even spoonfed meals by crew members.

Here, one can understand an onlooker’s bemused reaction. But there is also no doubt that the performance was thoroughly convincing. So, is it a case of “there is reason in madness” as Shakespeare once said?

Method acting originated from the teachings of the Russian theatre practitioner, Stanislavski, in the early 1900s. He famously called acting the ‘art of experiencing’, in contrast to the ‘art of representation’. He did not invent the phrase, but his ideas have since been adopted by followers of the school of thought of method acting. He encouraged actors to create naturalistic performances in contrast to the over-the-top, theatrical style that had been the vogue of the day.

He further elaborated the system with a more physically grounded rehearsal process known as the ‘Method of Physical Action’, in which he asked actors to improvise in a sequence of dramatic situations in the quest of realism.

This idea gained more mainstream traction in the 1930s, as many theatrical practitioners actively adopted and refined Stanislavski’s ideas. Most notably, Lee Strasberg furthered Stanislaski’s method by adding a psychological dimension to it. He wanted actors to utilise their ‘affective memory’ to bring their own life experiences as close as possible to their character’s experiences. Today, this often pushes method actors to seek help from psychologists and psychoanalysts as they research a role.

Strasberg went on to co-found the Group theatre and later ran the Actors Studio in New York City, a school from which many astonishing actors have graduated over the years, including Robert De Niro, Bradley Cooper, Faye Dunaway, Julia Roberts, and the Godfather himself, Marlon Brando.

There is a video online of Angelina Jolie preparing for her role in Girl, Interrupted that would go on to win her an Oscar in 1999. She delivers a transfixing performance as she cries for an agonising length of time before the camera’s impassive gaze. She did so by tapping into her past memories, a favourite technique of Stanislavski’s.

To some, this may seem unnecessary emotional torture – why would anyone willingly go back to some of the darkest moments of their life to have an emotional breakdown on camera?

But this is clearly not shared by the many staunch supporters of method acting. Characters are not always caricatures that can be portrayed lightheartedly. Some of them are dark, or even perverted; others can undergo soulsearching journeys. An actor has to be willing to put up with a lot of emotional trauma to play these roles using method acting, but, given the awards and critical plaudits that seem to follow, many actors would argue it’s a price worth paying.

Method acting can allow an actor to believe their own performance at a much deeper level, selling a more complete performance to their audience. But drawing on their own experiences can also potentially limit an actor’s dramatic range, and goes against the sensibilities of many actors. Many have argued that acting is about stepping out of one’s comfort zone and exploring the universe of someone else; Jennifer Lawrence, for instance, has been outspoken about how acting is ultimately a pretence that should remain within the confines of the set, and her four Oscar nominations speak for themselves.

Yet perhaps there is truth in the idea that suffering produces great art. Day Lewis again stunned the audience with his performance in this year’s Phantom Thread, in which he played an obsessive and controlling dressmaker with a bizarre private life.

Day Lewis’s method-preparation shone through in what he’s publicly declared to be his final film before retirement; he learned to sew for the part, and in the film’s close-ups you can see his thumbs are pockmarked with holes from darning needles, selling an extra layer of realism to the audience. But with this thespian legend stepping out of the spotlight, it’s worth asking how many other actors would put in the same amount of sacrifice for roles that they want to see come into life. While not all great actors have to be method actors (even Hollywood’s sweetheart, Meryl Streep, has spoken out against the practice), there is certainly something magical that occurs through the process and the life it lends to some
characters.

Perhaps acting is not just about presenting entertainment for the audience; for an actor, it can be a self-exploratory journey that reveals new personal depths even to themselves.