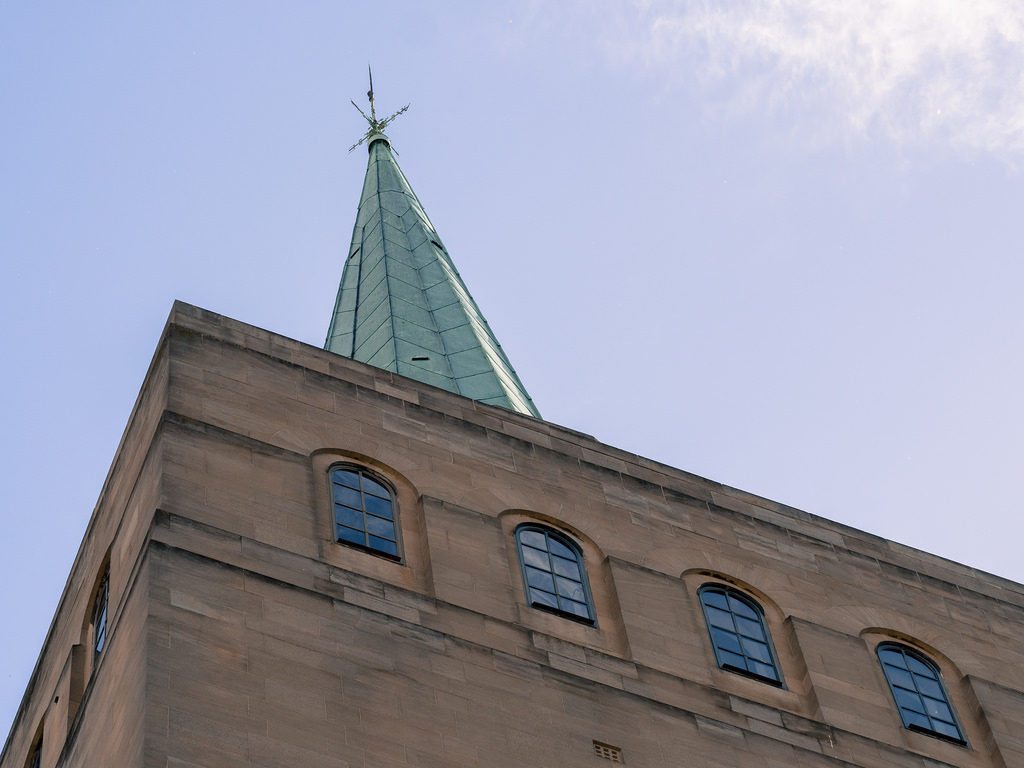 Three Nuffield PhD students have signed a letter defending the former Nuffield fellow Noah Carl, after he was denounced in a petition signed by hundreds of academics.

The three politics students alleged that the petition against Noah Carl was a threat to academic freedom.

In a letter to the editor of the Times, they wrote: “We are not writing to corroborate Dr Carl’s conclusions. We are simply concerned by the use of popular opinion as the arbiter of truth. This is dangerous.

“The letter’s signatories may be experts in their own fields but they do not have the subject expertise to judge Dr Carl’s research. That responsibility falls to peer review.”

Other Nuffield students have expressed support for the petition, arguing that Carl’s work is both of poor quality and likely to provoke racism.

One Nuffield student told Cherwell: “He absolutely is not uncovering uncomfortable truths. He wouldn’t know how to do that.”

Noah Carl, who is now a fellow at St. Edmund’s, Cambridge, has faced calls for his removal for what the petition describes as “ethically suspect and methodologically flawed” research into the connection between race and criminality and his connections to the far-right through the London Conference on Intelligence.

The three Nuffield PhD students, writing in the Times, said: “A young researcher’s career and reputation are at stake; the bar should surely be higher than innuendo in an online letter that anyone can sign.”

A second Nuffield student who spoke to Cherwell said that Carl’s time at the College had left a legacy of “tension and bitterness.”

The first-year student told Cherwell: “Nuffield has proved to be an alienating and deeply divided social science research community, in part because of the legacy of Noah Carl and continued support for him and his racist work amongst a vocal minority of the student body (though not, to my knowledge, amongst Nuffield academics).

“I know many students who just try to avoid college life as much as possible because of this culture of acceptance, or at the very least tolerance, of far-right politics.”

JCR President of Nuffield College, Matthias Haslberger told Cherwell: “No complaints about Noah Carl were made to me. Noah ceased to be a member of the JCR in the summer of 2017 when he graduated and started his postdoc.”

Articles written in defence of the researcher have also appeared in the Spectator, Quillette, Spiked, the National Review, Breitbart, and the Daily Wire.

23/12/2018 Correction: The article formerly read that “The JCR President did not respond to a request for comment”. However, the President had not been successfully contacted at the time.