exhibit (a): The Art of Dressing 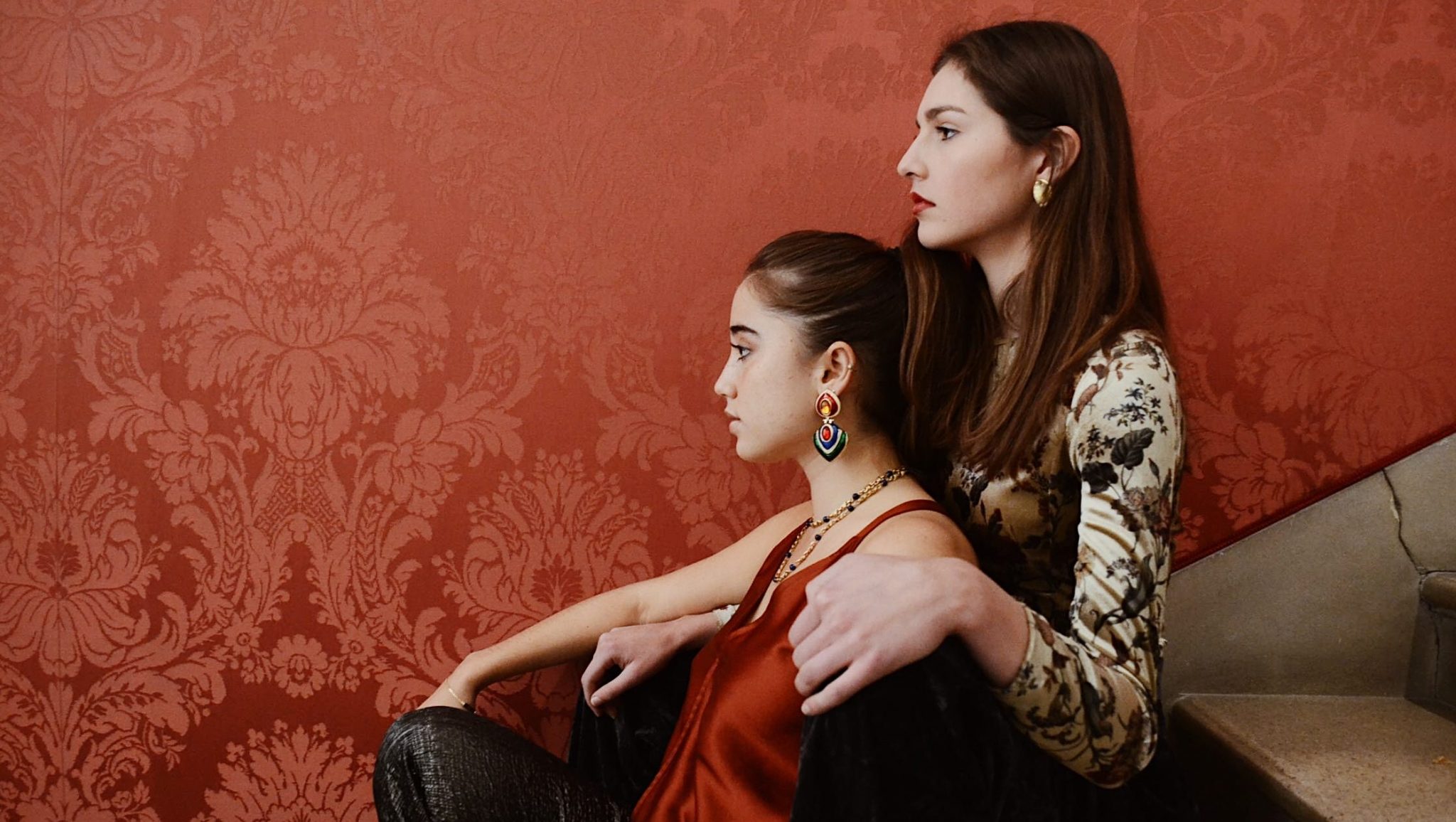 ‘Is fashion art?’: The question has long been the subject of heated debate. The annual carousel of fashion weeks and seasonal collections, the economic focus of major houses’ offerings, and the limitations of wearability and the human form all mark it out from fine art. Particularly in the digital era, where fashion week attendees can scroll through and buy the looks on their smartphones immediately as the models walk past, shows seem more like a glorified trip to the shops than a fashion exhibition.

As fashion has become more commercialised, however, the last couple of years have given rise to a new opposing phenomenon. Retrospective exhibitions of fashion designers vie with those of traditional artists in the biggest museums across the globe: the Metropolitan Museum of Art’s 2011 exhibition Alexander McQueen: Savage Beauty, surpassed exhibits of ‘traditional’ art in its popularity, almost unparalleled in the museum’s history.

These exhibitions are also being monumentalised in museums entirely devoted to fashion houses and designers. The FondationLouis Vuitton in Paris opened its doors in 2014, while a museum dedicated to the work of Yves Saint Laurent was created in Marrakech earlier this year.

These developments in the appreciation of fashion suggest a different side to the fast-paced short-lived industry: one of devotion, dedication and homage to the vision of the designers and the beauty of their creations.

But can fashion truly occupy the same cultural space as art? Inspired by Cecil Beaton’s 1950s shots of models in front of classical sculptures, which invited connections between sartorial and artistic creativity, we took to the Ashmolean to find out. In an homage to European art dating from the Renaissance to the Baroque and Romantic periods, the rich colours and luscious textures of the paintings were highlighted by jewel-coloured velvets and satin sheens. Simple heavy jewellery and classical make up referenced portraiture of the seventeenth and eighteenth centuries.

Although the hushed, richly-coloured galleries, polished floors and heavy gilded frames of the Ashmolean cultivate an atmosphere of devotion and reverence, our experience had anything but. We experimented with sprawling, casual poses which juxtaposed with staged portraiture and majestic vista paintings, yet also had some more stylised shots, as if the models were exhibits themselves.

Bags scattered across the floors, photographer sprawled on the grand staircase in order to ‘get the angle’, repeated warnings from museum attendants not to touch that, or sit there, and frequent pauses to allow tourists through don’t exactly reflect the atmosphere of homage and reverence we were questioning fashion’s place in.