Four female Oxford academics and two famous alumni are among those who will be recognised in 2019's New Year Honours. 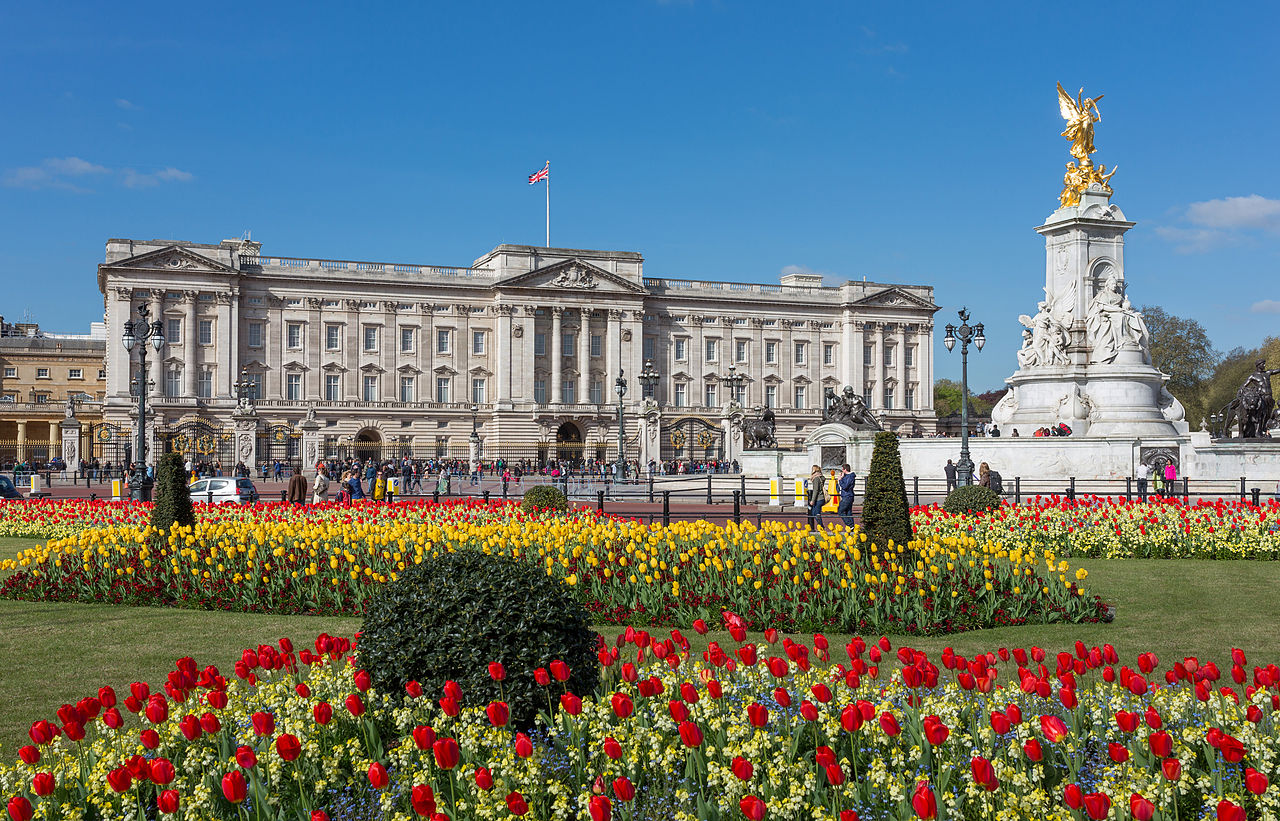 Included among the winners are Wadham’s Alexander Halliday, who was until recently the head of Oxford’s Mathematical Physical and Life Sciences Division, who is being honoured for services to science and innovation.

Four Oxford women are to be awarded honours, including two from Mansfield college. Helen Margetts, until recently the long-time director of the Oxford Internet Institute, is to be honoured for her contributions to social and political science, while Lucinda Rumsey is to be recognised for her services to widening participation in higher education.

Professor Jane Armitage will be awarded an OBE for her medical research as a Professor of Clinical Trials and Epidemiology. Kate Tiller, a Founding Fellow of Kellogg College, is being knighted for her contributions to local history.

Other Oxford academics who will be recognised in the awards are Brian Dolan, a Visiting Professor of Nursing, and Stephen Darlington, an organist at Christ Church from 1985 to September 2018, for services to music.

Former Oxford Professor of Tropical Medicine and Global Health Jeremy Farrar is to be awarded a knighthood for his services to global health as director of the Wellcome Trust. Richard Hobbs, head of the Nuffield Department of Primary Care Health Sciences, is also being recognised for his services to medical research.

Oxford alumni are also among this year’s honours, including the author Philip Pullman, who went to Exeter College, and economist Tim Harford, formerly of Brasenose.

The annual New Year Honours list is dedicated to recognising the achievements of Britons across public life and has been held since at least 1890.