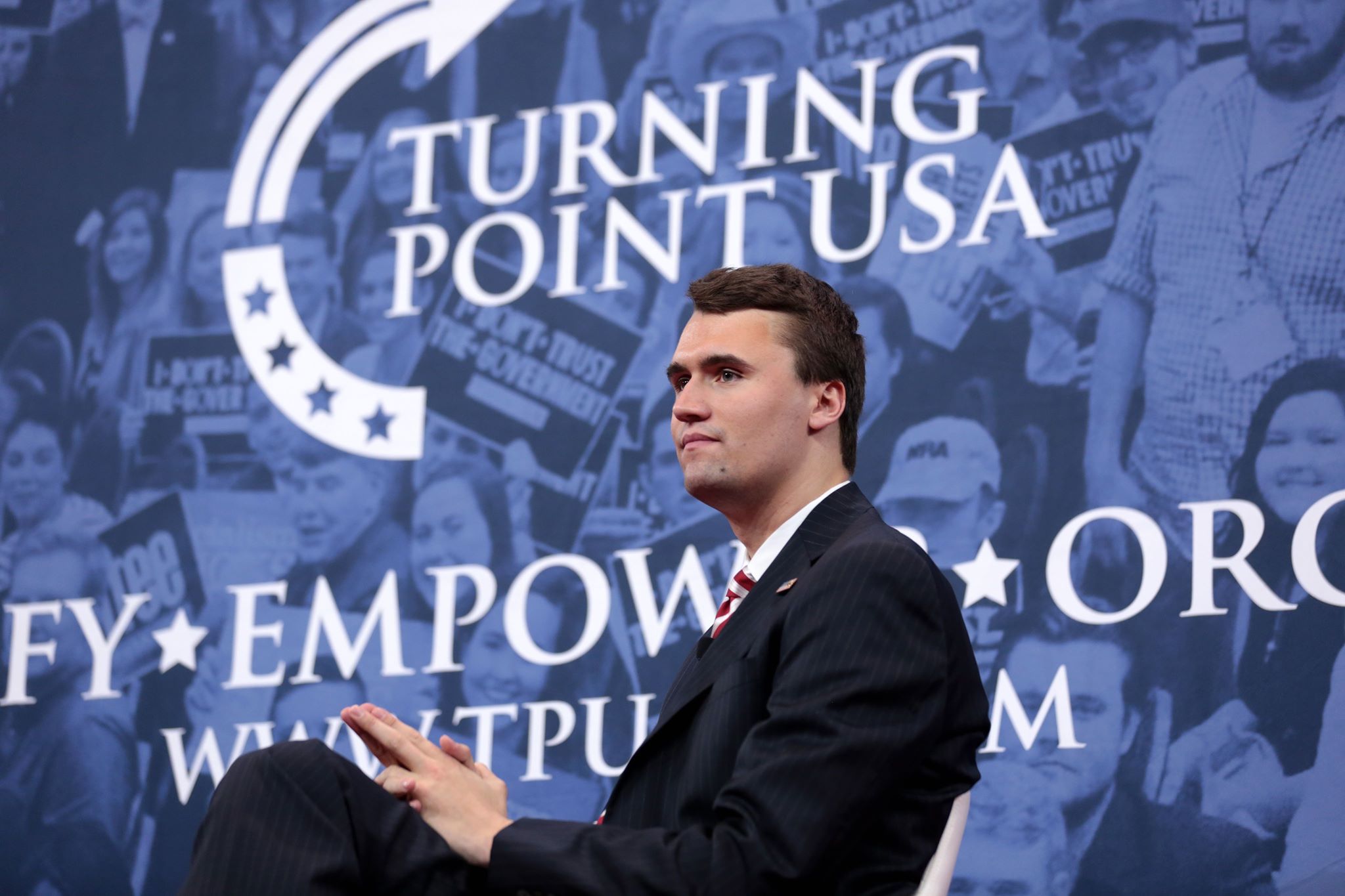 A reactionary American group with millions of dollars from undisclosed donors is branching out to the UK. Cherwell can reveal it claims to already have chapters at eight universities including Oxford.

The chairman of Turning Point UK, former Oxford student and Bullingdon Club member George Farmer, told Cherwell that the group’s main objective would be to “reverse the direction of travel in a lot of these universities, where left-wing academics are broadly filling young minds with cultural Marxism.”

Cultural Marxism is a conspiracy theory popular with the radical right, which states that multiculturalism, feminism and LGBTQ+ rights are part of a conspiracy by Marxist intellectuals that aims to undermine Western society.

Turning Point UK employs several paid full-time staff and is currently soliciting donations. Farmer refused to elaborate on the identity of donors and told Cherwell that they would remain anonymous for the foreseeable future.

Farmer, son of former Conservative party treasurer Lord Farmer, is a former social secretary of the Oxford University Conservative Association (OUCA). In 2012, OUCA was forced to disaffiliate from the University after it was revealed that Farmer and the club’s treasurer had failed to pay a £1,200 restaurant bill.

Farmer told Cherwell that the group currently has chapters at the universities of Sussex, Oxford, St Andrews, York, Warwick and Nottingham as well as King’s College London, University College London, the London School of Economics and University of the Arts London.

The launch event was attended by a number of figures from high society as well as right-wing pro-Brexit figures. Andy Wigmore, who ran the Leave.EU campaign alongside Nigel Farage and Arron Banks, attended the launch event, as well as Steven Edginton, chief digital strategist for Leave Means Leave and digital campaign manager for the TaxPayers’ Alliance.

Also present at the launch was alt-right social media personality Paul Joseph Watson, editor-at-large of conspiracy website InfoWars, whose anti-Islam writing was cited by prosecutors as an inspiration for the Finsbury Park Mosque attack.

Breitbart London editor James Dellingpole was also in attendance, along with pick-up artist and anti-feminist Peter Lloyd. Oxford student Daniel Mcilhiney, who studies theology at Wycliffe Hall, was present but declined to confirm his role in the organisation.

Farmer told Cherwell: “You can see [cultural Marxism] in institutions across the United Kingdom. There’s a whole variety of institutions which are being filled with left-wing academics, with left-wing thinkers who basically are telling people the only way they can think is along the lines of the left.”

Turning Point UK’s emphasis on combatting what it sees as left-wing propaganda in universities echoes the focus of its parent organisation. Turning Point USA has attracted notoriety for its website Professor Watchlist, which carries profiles of left-wing academics. Professor Watchlist accuses those on its website of attempting to “advance leftist propaganda in the classroom.”

A number of professors have received death threats after being listed on the website, but Turning Point USA denied any responsibility. Founder Charlie Kirk has said of the threats: “We do not call for any of that sort of harassment. We don’t condone it, we don’t try to facilitate any sort of cyberbullying or harassment, and just because you put up the words, or another article that’s been written about a professor in an aggregated format, does not mean we should be held responsible for what other people do.”

When asked whether the UK organisation would attempt to create its own Professor Watchlist, Farmer said: “That’s not really been on my agenda yet. It might well be down the line but not at the moment, no.”

Turning Point USA attracted fresh controversy in 2017 when it was revealed to be covertly funnelling thousands of dollars into the student election campaigns of conservative candidates. A leaked phone call recorded TPUSA’s Heartland Regional Director saying: “A huge part of what Turning Point does — that’s really important to donors — is student government races.”

Turning Point UK was also asked whether it would be involved in funding student union election campaigns, Farmer laughed and told Cherwell: “I don’t think we have the money to do that, so that would be a no.”

Parent organisation Turning Point USA claims to have raised $5 million in 2016. Major donors include the Lyne and Harry Bradley Foundation and the Dick and Betsy DeVos Family Foundation, who also fund anti-Muslim hate groups such as the David Horowitz Freedom Center and the Middle East Forum. 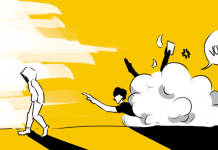 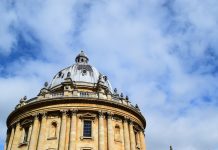