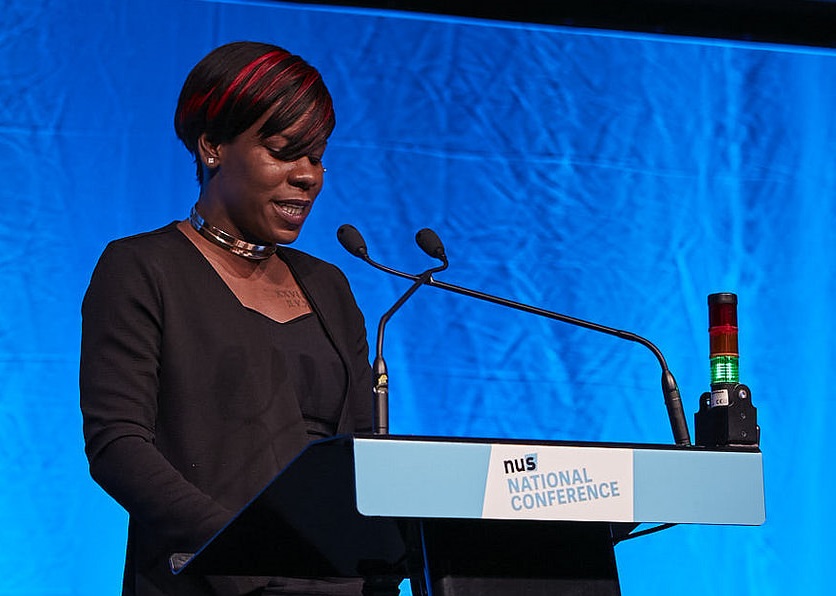 The National Union of Students (NUS) has proposed a series of cuts under the threat of bankruptcy, including selling or renting out the NUS London building and pausing funding for the posts of Trans Officer and International Officer.

The NUS’s proposal for the 2019/2020 year has drawn sharp public criticism from the NUS International and NUS Trans Campaigns.

The NUS leadership has defended their decision to undergo “a transition year which re- quires extraordinary action to ensure solvency and deliver a degree of financial stability.”

Responding to the cuts, the NUS LGBTQ+ Campaign issued a statement on the 21st January, stating: “the secrecy with which NUS has chosen to conduct the process of deciding which officer position is worthy of funding suggests that this is a political rather than a financial choice.

“We believe it was wrong for the UK Board to make this decision, as the Trustee Board should not be setting the political direction of the organisation. There is simply nothing democratic or liberatory about this decision happening without a single conversation with a trans student or representative, especially as the VP Union Development is a member of the Turnaround Board.

“We believe that trans students deserve to know how and why this decision was made”.

Speaking to Cherwell, a spokesperson for NUS Transform said: “At the Joint Boards meeting, the NUS UK Board voted to defund the trans campaign.

“We believe that this was politically motivated, not necessarily because there was an anti-trans agenda, but because the decision to defund trans officer as opposed to other officers is an inherently political decision made by a body that is not designed to make those decisions.

“It would have been more appropriate for the UK Board to decide the number of officers and NUS NEC to decide which ones, as a body that is elected by students. Instead the decision was taken in a closed meeting with no consultation from trans students.”

The NUS International Campaign also released a statement on the issue, writing: “Defunding the NUS International Students’ Campaign compounds the concerns of those students who naturally feel reticent about raising issues individually in a country in which they are not citizens, and such a move would have both long-term and short-term implications.

“To lose our voice and visibility in an organisation that claims to speak for all students would be devastating, and there is no confidence that those who do not share our experience could command trust and speak for us on our issues, no matter how well meaning and committed to this work.

“We recognise this is a difficult time but our need to speak for those facing considerable and urgent challenges means we must make clear our concerns and urgent request that the Trustees revise their approach on this issue.”

As the proposed plan has been put into action, many employees have reportedly been offered voluntary redundancy, and the number of staff working for the NUS is expected to fall by half from the year of 2018/19.

The student union is reportedly under severe financial pressure after seeing a £3.6m loss in 2017. The organisation revealed in its last financial statement that it owed £1.8m in bank loans and that it faced a pensions liability of £12.2m.

Trans Officer for the Oxford SU LGBTQ Campaign Tori Mangan told Cherwell: “The Campaign is strongly opposed to the defunding of the NUS Trans Campaign. That this move has been made at a time when trans people are facing increasing vitriol in the mainstream press and individual activists have been targeted is also extremely concerning.

“The findings of our 2018 Trans Report demonstrated comprehensively that trans students are in dire need of support, and this move will significantly reduce the support offered by NUS.”

The financial troubles of the NUS have not been met with sympathy from all commentators. Right-wing political blog Guido Fawkes responded to the reports by writing: “The leftist students running the organisation are learning the lesson that profligate spending leads to both savage cuts AND more borrowing”.