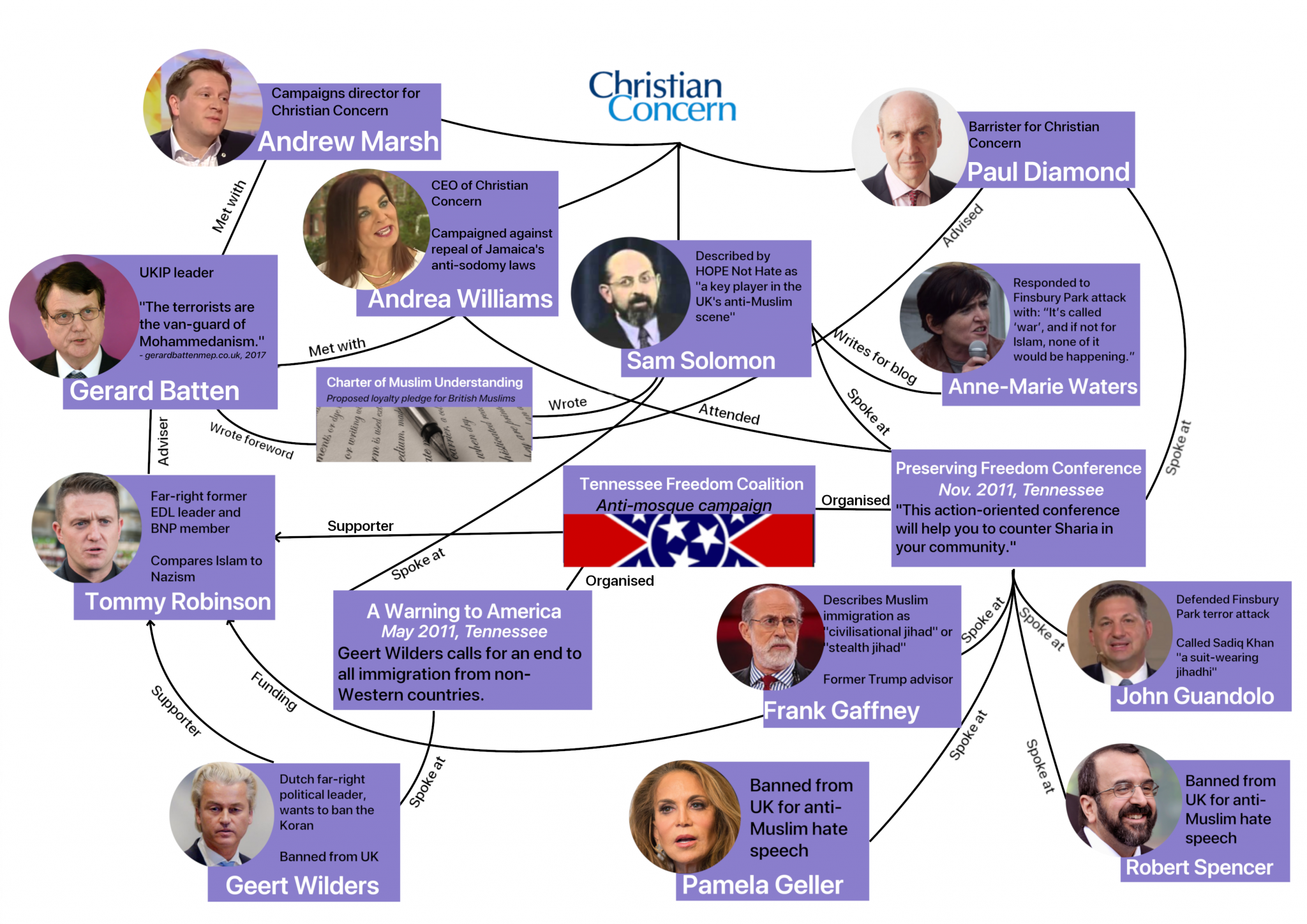 The Wilberforce Academy, a residential course affiliated with the evangelical Christian group Christian Concern, is set to return to Oxford this September.

It is not yet known if a college will host the academy, however in the past Trinity, Exeter, Jesus, and most recently Lady Margaret Hall, have received criticism for considering hosting the group.

Rt Revd Michael Nazir-Ali, Honorary Fellow at St Edmund’s Hall, is listed among the ‘Faculty’ who will be teaching participants on the course.

Christian Concern describe themselves as “passionate to see the United Kingdom return to the Christian faith” and express their concern that “in the last few decades, the nation has largely turned her back on Jesus and embraced alternative ideas such as secular liberal humanism, moral relativism and sexual licence. The fruit of this can be seen in widespread family breakdown, immorality and social disintegration.”

Nazir-Ali is listed as a Director at the Oxford Centre for Training, Research, Advocacy and Dialogue, a centre which aims to “prepare Christians for ministry in situations where the Church is under pressure and in danger of persecution.”

Nazir-Ali had also previously commented on a complaint made by a master’s student at Oxford University in 2017, which was reported on Christian Concern’s website.

The student, Shahriar Ashrafkhorasani, claimed that the lecturer had forbidden him from asking critical questions about Islam. Nazir-Ali said at the time that a “politically correct” atmosphere was “very widespread in the university as a whole”.

Also on the faculty are Paul Diamond, Andrea Williams and Sam Solomon, all of whom have participated in rallies in association with the Tennessee Freedom Coalition (TFC) in America, which itself has strong links with the English Defence League (EDL), headed by Tommy Robinson.

On their website, the TFC have expressed their support for Robinson, describing him as a “brave man” and defending his “right to bring truth to light regarding the spread of radical Islam both in the United Kingdom and around the world.”

In 2011, Solomon spoke at one of these TFC rallies with Dutch politician Geert Wilders, a man Theresa May, the then Home Secretary, believed would “pose a genuine, present and significantly serious threat to one of the fundamental interests of society…[his] statements about Muslims and their beliefs…would threaten community harmony and therefore public safety.”

Also in 2011, Diamond spoke at another TFC rally alongside John Guandolo – a disgraced former FBI agent (who believes the US to be at war with Islam and excused the June 2017 Finsbury Park Mosque attack on the grounds that, with a ‘Jihadi mayor’ in London, it was akin to an act of self-defence) and two activists, Robert Spencer and Pamela Geller, both banned from entering the UK for their anti-Islamic campaigning.

Diamond also spoke at at “Nashville-area megachurch”, where he expressed the hope that Christians in the US and the UK should stand “shoulder to shoulder” to battle dual enemies of Islam and anti-Christian sentiment, warning that “What’s happening in Europe could be coming to your state.”

Williams is also reported to have encouraged Jamaica to resist the “man-boy movement” in Europe, saying: “Might it be that Jamaica says to the United States of America, says to Europe, ‘Enough! You cannot come in and attack our families. We will not accept aid or promotion tied to an agenda that is against God and destroys our families.”

In a response to Williams’ comments, Martin Warner, the Bishop of Chichester – where Williams is one of the elected representatives to the General Synod – said: “The comments by Andrea Minichiello Williams about the decriminalisation of same sex intercourse in Jamaica have no sanction in the Church of England or the diocese of Chichester. Insofar as such comments incite homophobia, they should be rejected as offensive and unacceptable.”

Diamond and Williams are both part of the Christian Legal Centre, an organisation established in 2007 to provide legal representation to Christians who believe they have been discriminated against on the basis of their faith.

The Centre told the Observer in 2011 that they were “receiving up to five calls a day” from Christians seeking legal aid, with Diamond in particular representing clients in many cases.

However, in 2011 a Judge described more than one of his arguments as “couched in extravagant rhetoric” and a “travesty of the reality”.

In his response to Cherwell, Mr Diamond said: “Fake News [sic]. I rarely respond to persons lacking integrity, but you should be able to gain employment with CNN. As a former Labour Councillor, I remain concerned at the reports of widespread anti-Semitism associated with the Oxford University Labour Party.”

In 2012, students at Exeter College petitioned the Rector, Bursar and Chaplain to donate any profits made through hosting the Academy.

The students also alleged that members of Christian Concern had made homophobic remarks about one homosexual student, comparing his sexuality to that of a paedophile and labelling him “immoral”.

The following year, the then President of Trinity College, Sir Ivor Roberts, released a statement of apology after a backlash from students.

Roberts said: “Trinity regrets that any current or old members were upset by the fact that we gave houseroom unwittingly to Christian Concern. Any profits from the conference will be given to an appropriate charity.”

Last year, Jesus College JCR accused the college of “subsequently covering up” their hosting of the Academy. Jesus College denied any “intentional” cover up.

The Academy applied to Lady Margaret Hall for their 2019 course, however after JCR opposition, concerns for student welfare and a reconsideration on the part of the SCR, the application was rejected.

In a press statement released on their website, Christian Concern referred to Lady Margaret Hall as being “afraid of its own community” and “unable to maintain peaceful protest, bringing into question their own college values of ‘fairness, openness and equality’”.

The statement went on to say: “It is disappointing that the college and its students would appear to feel so threatened by an event promoting the same Christian values as Oxford University has so clearly been shaped by.”

Teddy Hall, Nazir-Ali, Andrea Williams and Sam Soloman have been contacted for comment. 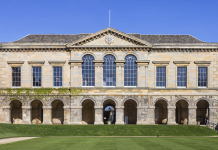