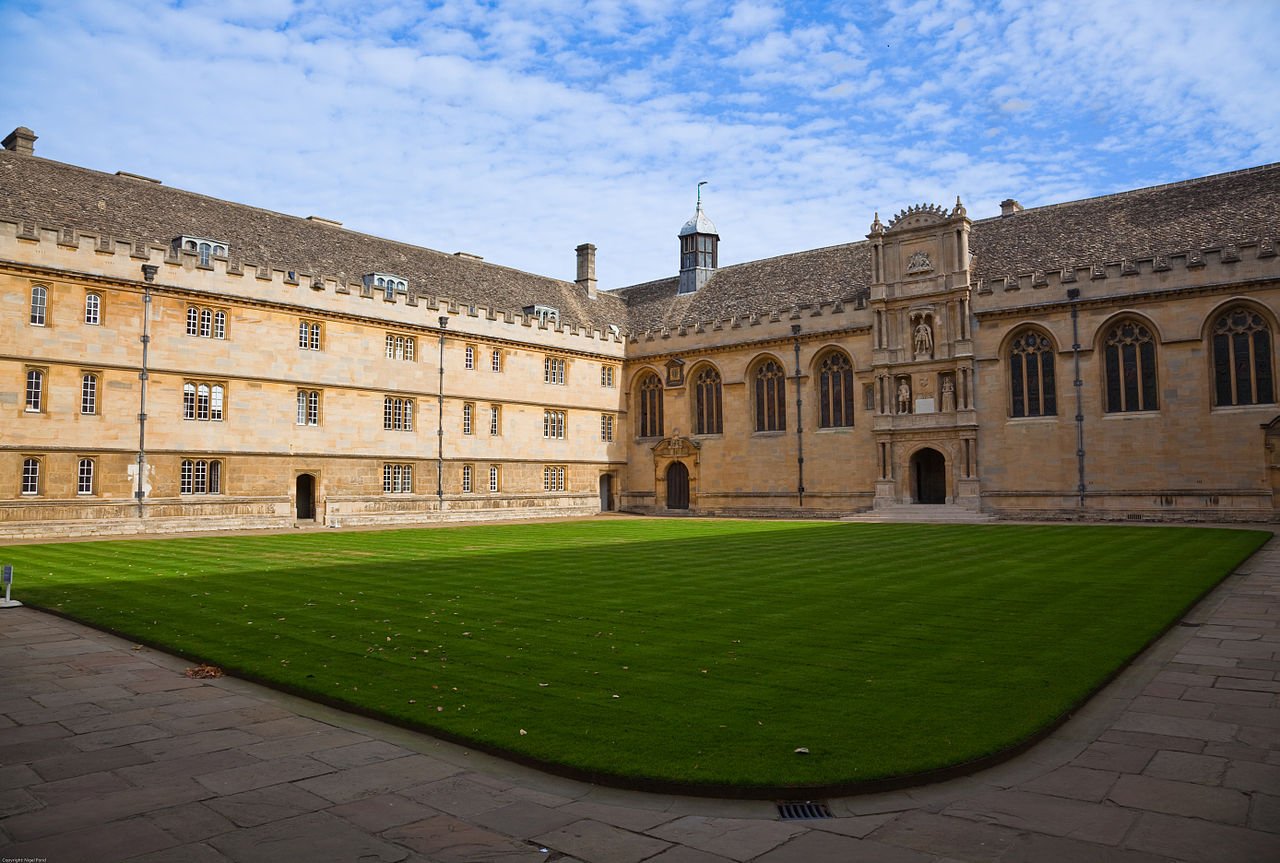 A student at Wadham College was suspended by the university after revealing he tried to recruit Oxford students for Hizb ut-Tahrir, an Islamist extremist organisation. The suspension has since been lifted.

The third year engineer, described his wish to “rebuild” the organisation in Oxford to an undercover Daily Mail reporter, stating that he was “close” to getting other students involved in the group. According to the reporter in question, he has been investigated for the views expressed on Islamist terrorism and ‘Jihad’.

Following this enquiry, his suspension was lifted, an Oxford University Spokesperson has told Cherwell: “Oxford has worked in close consultation with local police Prevent leads over these allegations and the student in question was suspended immediately.

“This matter first came to light so that a thorough investigation could take place. We can now confirm that, following the investigation, the suspension has been lifted.

At the University of Oxford we take our responsibilities under Prevent extremely seriously and will always act to safeguard all our students.”

Cherwell understands that the student’s identity was verified by another member of the Hizb ut-Tahrir group.

In the short video, published online on the 8th March, the student outlines the past presence of ‘a few brothers’ at Oxford, who have subsequently left, leading to his attempts to ‘rebuild’ the organisation within the university. He also expresses support for Hizb ut-Tahrir (a group banned from campuses for their support of radical Islamism), as well as for the possibility of influencing “the whole [Muslim] community” with just “2-3 brothers.”

Hizb ut-Tahrir is a political organisation, which seeks to establish an Islamic caliphate and Sharia Law across the countries in which it operates. In 2004, it was banned from university campuses by the National Union of Students, as it was deemed to “threaten, demonise and attack the lives of students” and was considered to be “responsible for supporting terrorism and publishing material that incites racial hatred.”

The organisation has been banned in at least 13 countries worldwide, whilst multiple violent acts have been attributed to members of the group. On 2nd July 2015, Hizb ut-Tahrir Britain published a press release rejecting the creation of the Islamic State of Iraq and Syria (ISIS).

Hizb ut- Tahrir exists legally in the United Kingdom, and membership is not proscribed by the government.

The Counter Extremism Project describes the group as ‘Islamist’ and ‘Jihadist’, seeking to “unite Muslims under one Islamic Caliphate”, but the Home Office has previously ruled that the group does not advocate violence, but described it as “‘anti-Semitic, homophobic, and anti-Western”.

Speaking to The Daily Mail, a Fellow at the Henry Jackson Society (an anti-extremism think-tank) Emma Fox described the situation as “a grave threat to the safety of students at Oxford that should never have been allowed to fester”, going on to say ‘‘that such an insidious group has found its way into such a prestigious campus shows the depths of Britain’s extremism problem.”

The student, Wadham College and the university have been contacted for comment.

A correction was made to this article on the evening of the 9th March. It was brought to Cherwell’s attention that the suspension referred to in this article was no longer in effect, as implied by the previous version. 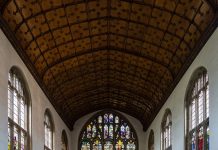 What’s happening in the chapel: The best chapels and churches in Oxford 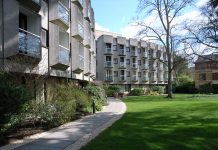 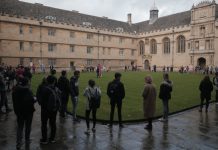 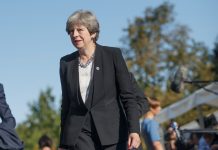