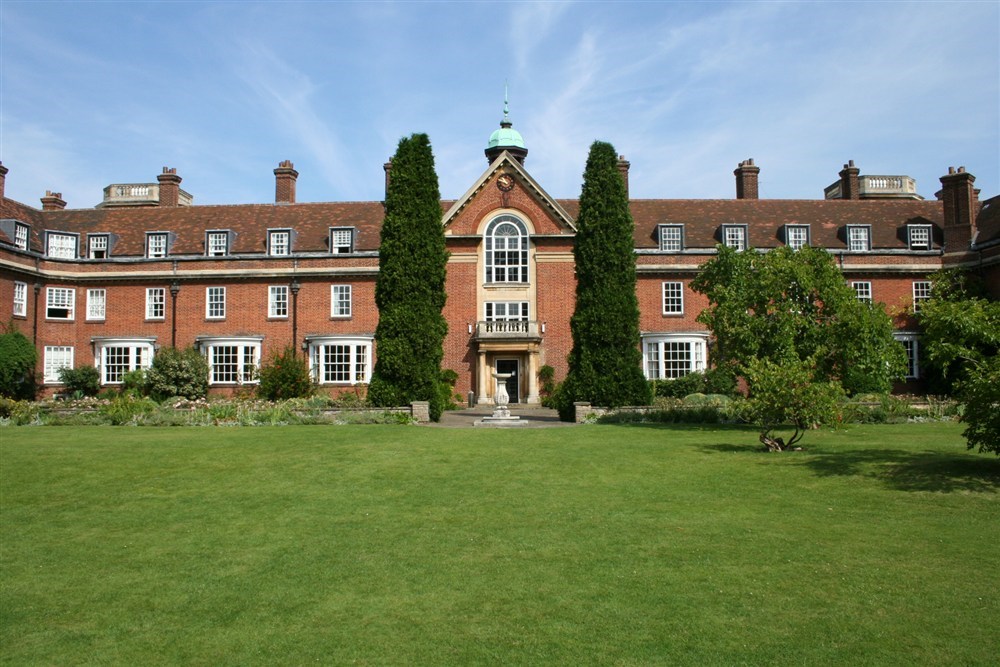 Members of St Hugh’s college’s governing body have expressed “profound sorrow” after an independent inquiry has found that the college failed to take sufficient action against a fellow accused of sexual harassment.

The inquest was commissioned by the college in April 2018, after Professor David Robertson was accused of sexual harassment by two former students. Robertson taught politics at the college between 1982 and 1991, and died in 2017.

The author and crime writer Mel McGrath, published an article in The Pool, an online women’s magazine, accusing Prof. Robertson of “doing a Weinstein on me”. She went on to describe his behaviour, stating that he “held tutorials in his flat on college grounds and had an uncanny knack for scheduling a shower, at whatever time of day, just before I arrived”.

“He’d open the door – as if innocently – dressed in his bathrobe and, one time, in a tiny towel,” she wrote.

“For the next hour I would have to undergo the humiliating experience of reading my essay, on which I had laboured hard and with serious intent, while David sat opposite, half-naked and man spreading.”

St Hugh’s responded by praising McGrath for “the courage she has shown” and regrets “such conduct ever occurred”.

“We have assured her that the college believes her and accepts her account.”

The inquiry itself was lead by Alison Levitt QC, who also prepared the independent report into the Jimmy Saville scandal. 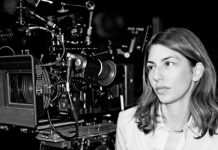 ‘The time to change is now’: Women behind the camera 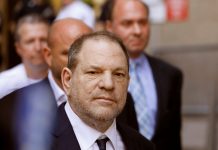 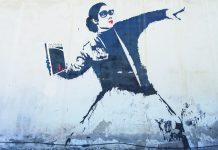 Taking Down Power: Atwood on Weinstein 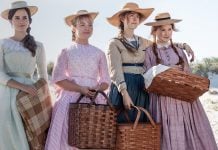 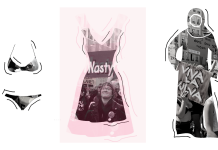 From #Me Too to Las Tesis: A Decade of Progress or Stagnation?