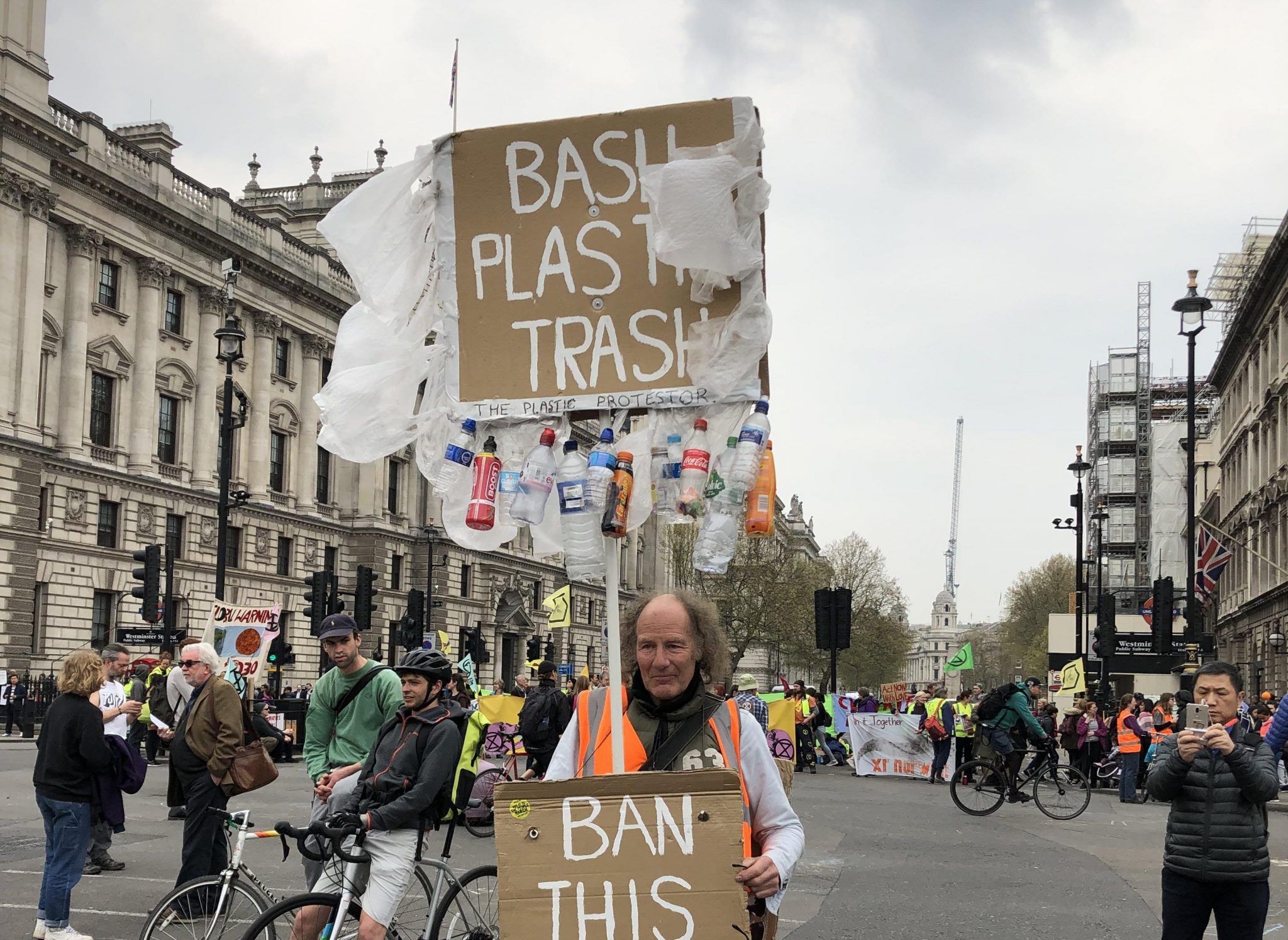 In a political world increasingly consumed with Brexit woes, the British government risks neglecting crucial issues which will damage not only our country, but the wondrous planet on which we live. With no foreseeable end to the deadlock over the future of EU-UK relations, environmental issues continue to take a back seat, despite the dangerous persistence of climate change.

“You can worry about Brexit if you want, but you’ll be worrying about the wrong thing,” Sir James Bevan, Chief Executive of the Environment Agency said in a speech on Tuesday.  “If you rank the things that could literally kill us on a scale of one to ten, Brexit isn’t even a one. Climate change is a ten.”

The speech came as activists across London brought the capital to a stand-still for the second day running. The climate-change group, encamped in some of the city’s busiest areas including Parliament Square and Marble Arch, plan to continue in order to force the government to take urgent action, “escalating the creative disruption across the capital day by day.”

Extinction Rebellion, a British group which generated headlines earlier this month for semi-nude protests in the House of Commons, is demanding the complete reduction of carbon emissions by 2025. In a letter to the Prime Minister, the urgency of their cause is evident. “This crisis is only going to get worse…Prime Minister, you cannot ignore this crisis any longer. We must act now,” the group wrote.

With colourful murals drawn on the ground, juggling, vibrant banners unfurling, and dancing to reggae music, activists transformed Parliament Square, a place where, for the past three years, priorities have lain far from the environment.

Home to both Leave and Remain protesters, one man has championed the importance of environmental change for the past two months. Robert Unbranded, who has long been a lone voice in the Brexit ocean, holds a sign which protests the impact of single-use plastic and wears a fluorescent orange vest and cowboy boots.

Decorated with an array of used bottles, the sign reminds passers-by that fifty percent of the plastic produced in the world is single-use disposable plastic, a problem which is simply overwhelming us.

Having campaigned locally in East London for a long time, Unbranded, originally from Aberdeen, took the decision to protest outside the Houses of Parliament because he believes we are approaching a chicken and the egg situation. If there is no human intervention to stop climate change, the inevitable catastrophe could soon overtake us, and it depends which comes first.

“The damage that we’re doing is irrefutable, to marine life, to woodland life, to birdlife, to water and soil too… When I see these things, I couldn’t keep my mouth shut any longer, I had to come down here to get my sole voice heard,” he chuckles at the seemingly impossible task.

The UN Intergovernmental Panel on Climate Change (IPCC) revealed that we have 12 years to limit the catastrophe of global warming, in a report in October 2018.

Despite the gloomy outlook, Unbranded spoke with a glimmer of hope: “When I see people from every country, every skin colour, every language, they all react in the same way.” He has even attracted the attention of the Minister for Climate Change, Claire Perry, who has commended him on his actions.

Believing that change is imminent, the “Plastic Protestor” will remain a symbol of the pressing issues which are being put aside during this period of never-ending Brexit chaos.

“After nearly three years of argument over Brexit, all the polls show that most people want to move on,” James Bevan concluded his speech. “Because while there may or may not turn out to be a Plan B for Brexit, there is no Planet B for us.