Shame, shame, we know your name

"You can’t save the environment or do every piece of work well with absolute success. Sorry." 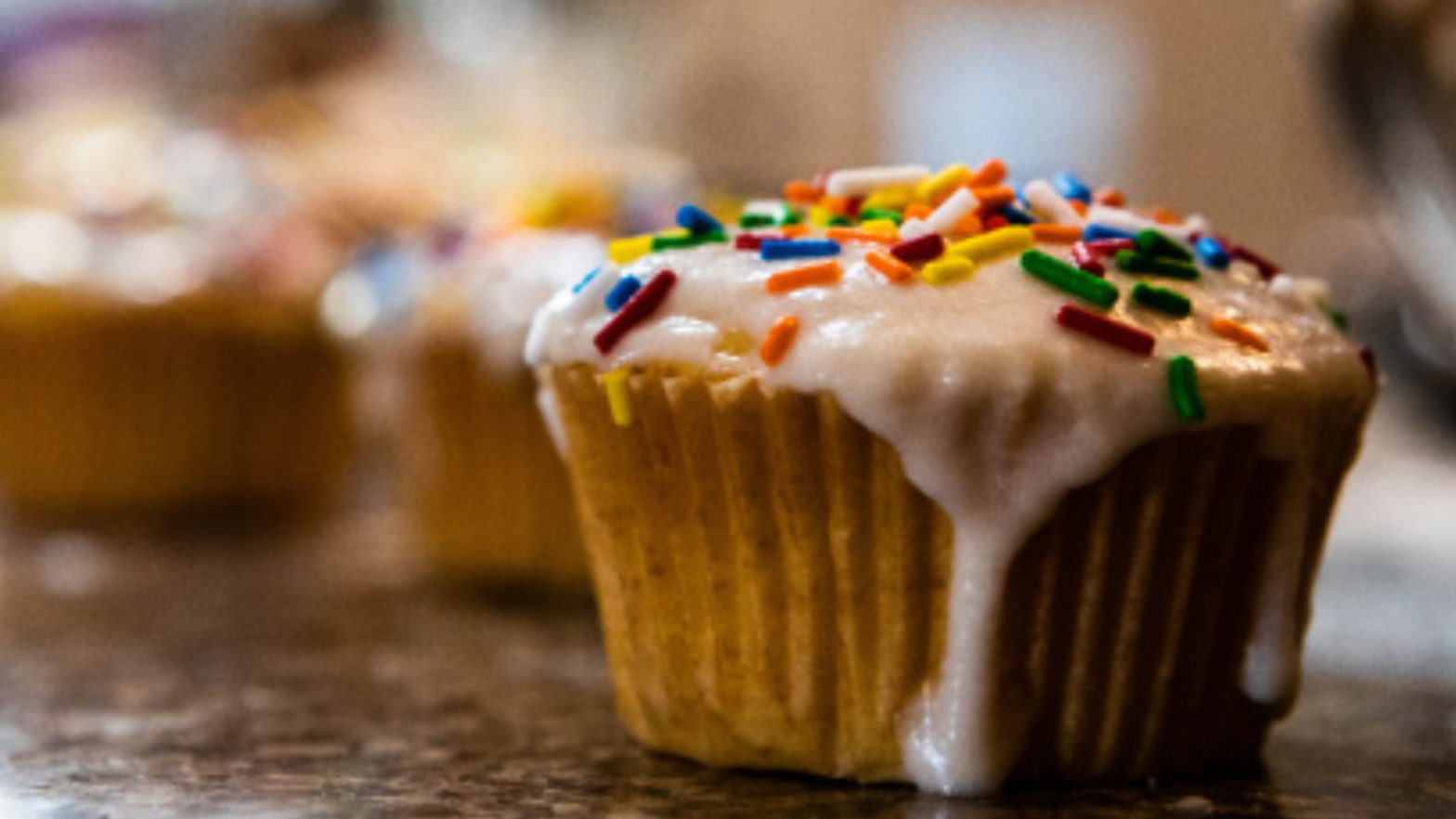 I haven’t called either of my grandmothers in ages. I did not read half the stuff I was supposed to either last term or the one before. Almost every essay I’ve handed in lately I was embarrassed to read over the next day in front of someone who’s dedicated their life to pursuing that field. Further to that, I haven’t read a book for pleasure in months– I thought you had a “passion for literature”? I don’t drink enough water. I haven’t supported my friends at events they’ve put a lot of time and effort into; I said I was too busy but maybe I could have made time for them. I still can’t really apply eyeliner and I didn’t go for a run yesterday – I drank two glasses of wine and ate a rocky road at eleven o’clock at night instead. I still haven’t bought my dad a birthday present; part of me is hesitant to spend so much money all at once. Didn’t stop me buying ball tickets. Never remember to bring my keep cup so sea turtles drift into my imagination, choking on the lid to my americano. I got stupidly drunk for no real reason last Saturday (read: Sunday was a complete write-off on every front) and I still have no idea what I’m doing on my year-abroad. I’m being slow applying to jobs because the idea of receiving one rejection email after another fills me with dread, panic and shame.

Shame, shame, we know your name. Jungian analysts call it “the swamp land of the soul”. Sometimes thrust upon us by less than nice peers but once you get past school and most people stop being freakishly unkind it’s mainly self-flagellation. And there are so many things to feel guilt and shame over.So many responsibilities to not fulfil and goals to fall short of. And it’s one thing focusing on how you’re not up to the mark in your personal life. But then you can just watch the news and have example after example of how we are failing other people and our planet. Eat a banana that isn’t Fairtrade and the words of a marginalised and underpaid labourer you saw in a documentary in year 10 echo in your head. I don’t like to think on my carbon footprint, I’ve spent too much time in a plane to breathe easy with a clear conscience when I know how much pollution and strain this has caused. The other option is to just not to watch or read the news– but then feel ashamed of your ignorance of current affairs. What a choice!

I suppose there’s always just Being Good and Doing the Right, Responsible and Mature Thing. But human history is essentially a tale in how we mere mortals just cannot always do what we know will benefit us and others. It boils down to long-term payoff versus short term release– the marshmallow test that lasts your entire life. The constant battle between the person you think you should be and your inner four-year old. Except unfortunately or not, we’re not leading the lives we did when we were four and the greatest challenge we might have faced was saving pudding until we’ve eaten our greens. We’re all spinning a couple of plates: degrees (seemingly obviously not certainly not always), relationships, trying to not smoke, making ourselves partake in things which will ‘help our CVs stand out from the crowd!’ or trying to keep some semblance of health and fitness rather than eating cake for breakfast 5 days a week. And keeping up a strong front against all of these creeping weaknessesis surely impossible. I find that as soon as you prioritise one, it’s “good-bye Vienna” to the others. Do some considerable work, then simultaneously binge on strawberry laces. Go for a run, neglect an essay. Put on a play, distance yourself from your friends for weeks.

It’s even more fun when you get other people involved. “X’s essay is so much better than mine” or “Your brother’s so much nicer than you are” or “Q did an internship in Peru over the vac – you just stayed in bed expanding your knowledge on astrology via Instagram, watching The Office and sado-masochistically thinking how fucked you were going to be for next term (aka now) unless you did some work.” Let me tell you friends, I’m feeling the shame now. Let’s not even get into pretend people like models, lifestyle vloggers or whoever else can’t shut up about their perfect body, life and soul.

We know what shame is there for – to make us better because sometimes we can’t ignore it. But, I think it’s been put into overdrive in a lot of us, and (yes I’m going to say it) particularly for women. Women are obviously under a lot more pressure to look nicer, look sexier, be sexier (but then also definitely don’t!) etc… but also to be nicer, more affable, or to look after their family or friends and be a Good Person. Or at least it seems that way to me. But using your shame up on things like not producing your best essay ever this week, forgetting to run an errand, sleeping with that person or embarrassing yourself at Bridge one week? That is wasting a valuable resource. What shame is really there for is when we are really, truly messing it up: when we intentionally and significantly hurt another, don’t make the most of our lives and opportunities (in a real substantial way, not just for beating ourselves up over the fact we don’t meditate enough) or when we over-indulged to the point of self-destruction (think heroin rather than VKs). With notable exceptions, which is when you’re really supposed to feel ashamed, mistakes like that aren’t often made.

Theodore Roosevelt said, “It is not the critic who counts; not the man who points out how the strong man stumbles, or where the doer of deeds could have done them better. The credit belongs to the man who is actually in the arena, whose face is marred by dust and sweat and blood; who strives valiantly; who errs, who comes short again and again, because there is no effort without error and shortcoming; but who does actually strive to do the deeds.” This is essentially an appealing way of saying “well at least you’re trying”, which is worth far, far more than we give credit and is not synonymous with every Oxford student’s fairly recent enemy, failure. We feel shame because we’ve set ourselves difficult target, often the impossible. You can’t save the environment or do every piece of work well with absolute success. Sorry. But this critic who points out where the doer of deeds “could have done them better” is mainly that voice in our head. And it’s what stops us from getting into the arena and keeps us instead thinking “I’ll do it when I’m perfect and when I stop eating too much, working too little, spending too much and eating vegetables too little” or whatever else fills us with shame. And if your critic called Shame is working overtime and you’re feeling weak, guilty, self-indulgent, selfish, and lazy, why not call in its colleague who might have been slacking lately and why don’t you think of the times you have smashed it (even if it was in your ever-more distant glory days as a sixth-former) or are smashing it still. Or better still, if someone else’s voice of praise has gone AWOL then be it for them. Even if it’s in a really subtle way like complimenting them on something in a slightly more profound way than saying you like their shoes. And then they (and probably then you) can enjoy the opportunity to feel, for however long, proud.