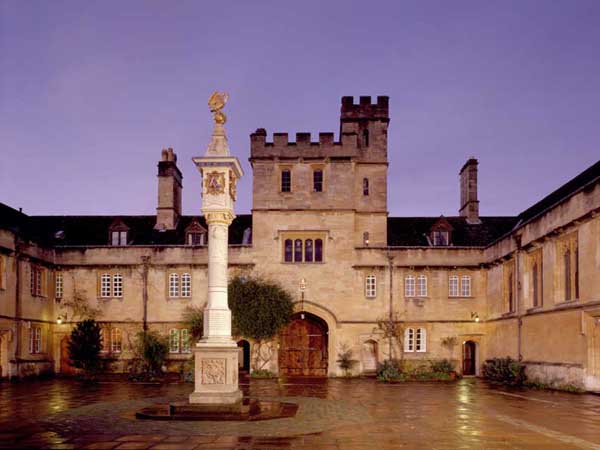 Corpus Christi’s JCR considered a motion to declare war on the MCR this week. The motion was not voted on, as a quorum was not reached.

Identifying the MCR as their greatest threat, third year student Adam Steinberg noted that the JCR “had not been at war for two years”, thus “hindering their military strength.”

The motion was proposed at a JCR meeting on Sunday, facing opposition from those who claimed it to be a waste of the JCR’s time.

Steinberg stated in the proposal that the JCR had a “lack of air and naval defences, as well as no standing army”, while the MCR, their nearest neighbour, has “similar defensive capabilities”. To improve this situation, the proposer argued that “many technological innovations come about in times of conflict.”

In the event of war, the President would be mandated to write a declaration of war to the MCR, and to post a copy of said letter on the door of the MCR.

Among other technical changes, the following text would be added to the Policy Document: “The mortal enemy of this JCR is our counterpart MCR, and there shall be no peace until the MCR surrenders and pays appropriate reparations.”

The motion argued: “Although international war can be bad, college warfare can be good.

“Wartime offers the opportunity to remodel the JCR to reflect both the gravity of the situation and the college’s warring status.”

In previous conflicts, a JCR Warmonger was appointed to represent the Common Room’s interests.

In the event that the motion passes, the Executive Committee, renamed ‘High Command’, would appoint a Warmonger from the current committee.

The current positions of President, Vice President and Treasurer would become Commander in Chief, Vice Admiral and the Master of the Treasury.

The Returning, Arts and Entertainments Officers would take on the roles of Ministers for Truth, Propaganda and Morale, respectively. Among the other changes, the Beer Cellar Representative would be renamed as Rum Keeper, while the Tortoise Keeper would become the Battle Tortoise Trainer.

The alternative titles for JCR positions would be effective immediately. The motion would also specify, in the JCR’s Standing Orders, a duty of all officers “To represent the JCR in its war with the MCR, and to do whatever is possible to further The Cause.”

The new names for the committee would be used neither in official intramural correspondence (unless requested), nor for the new committee jumpers.

The JCR President and the proposer of the motion have been contacted for comment. 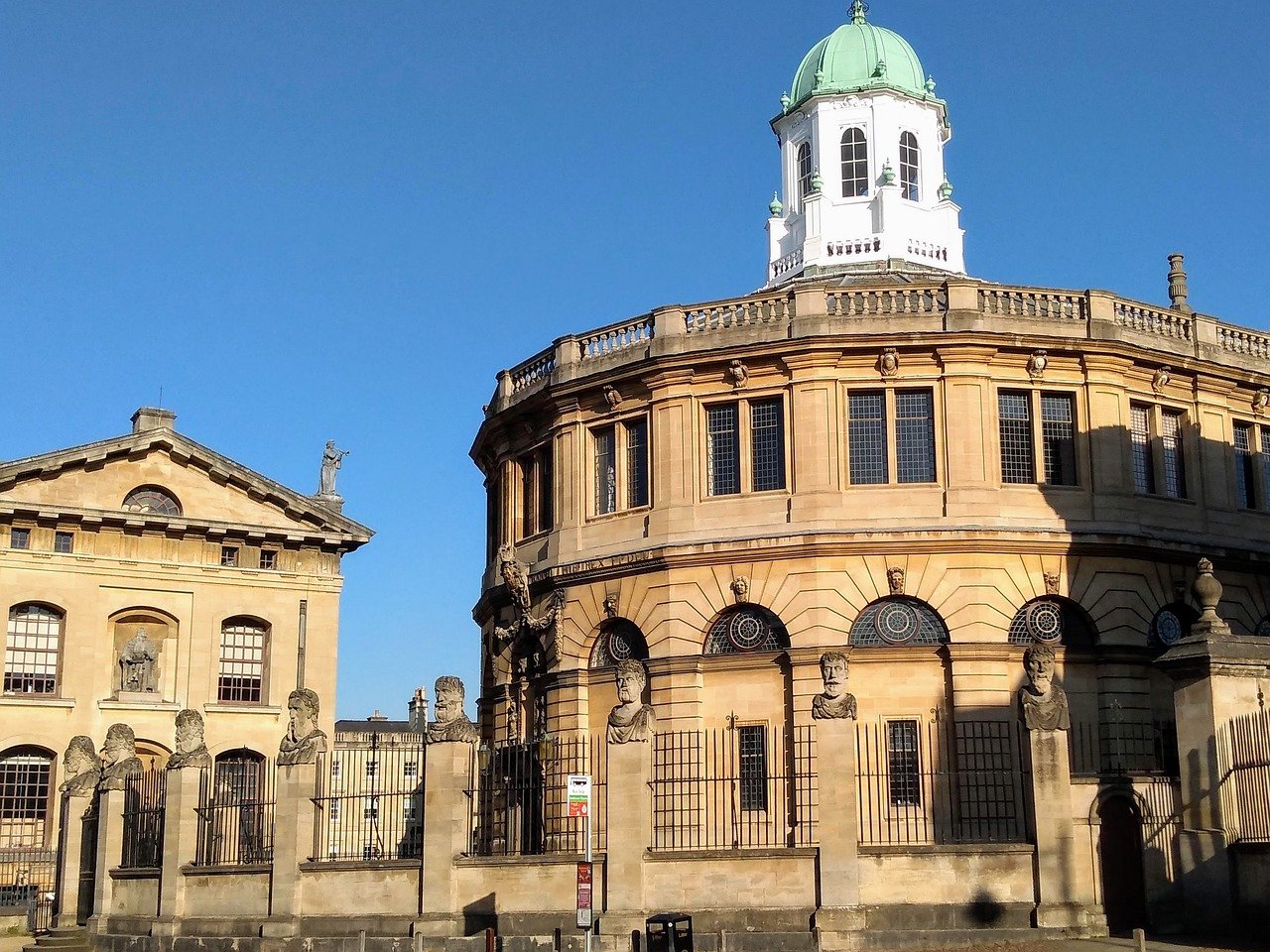 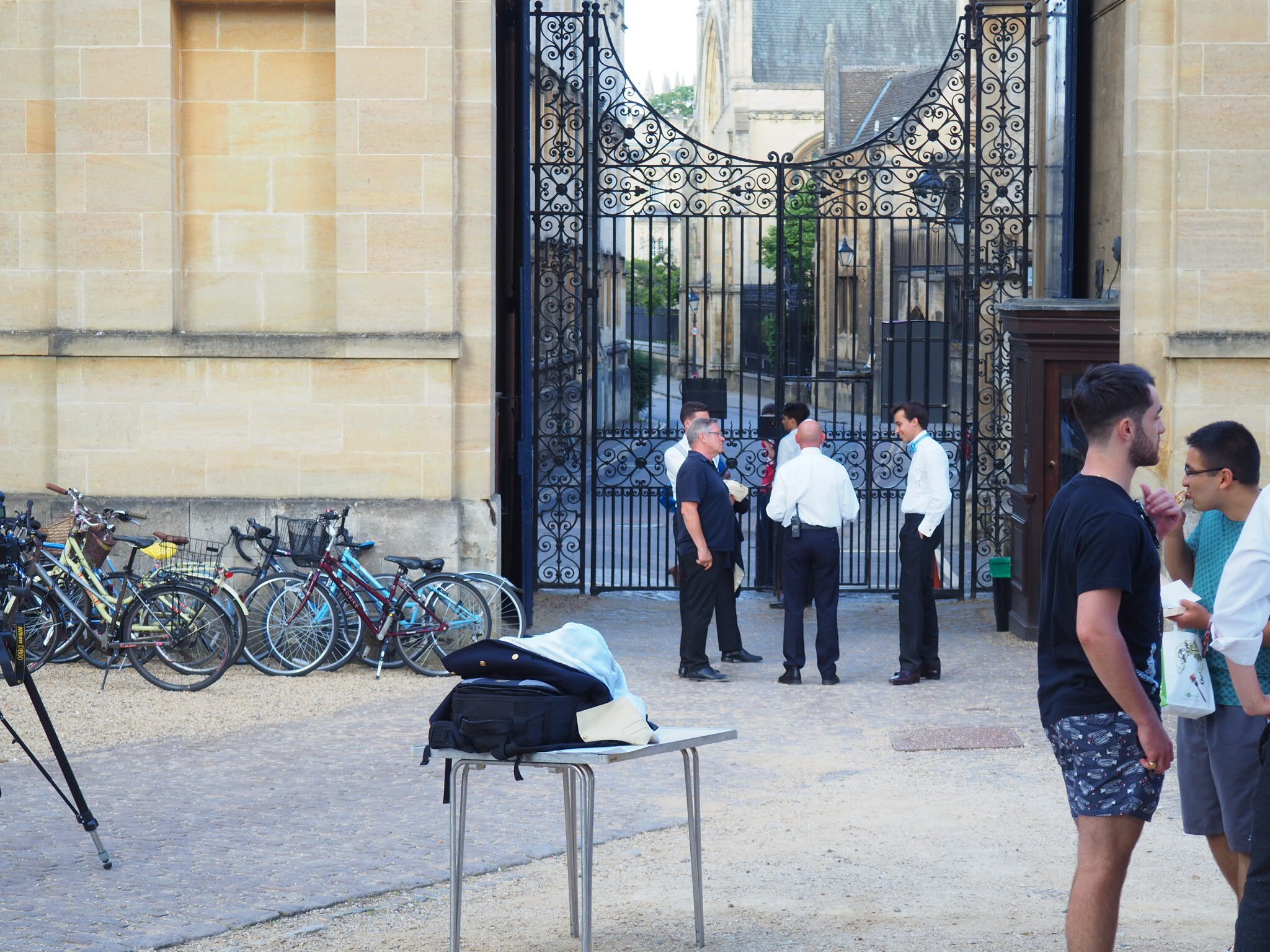 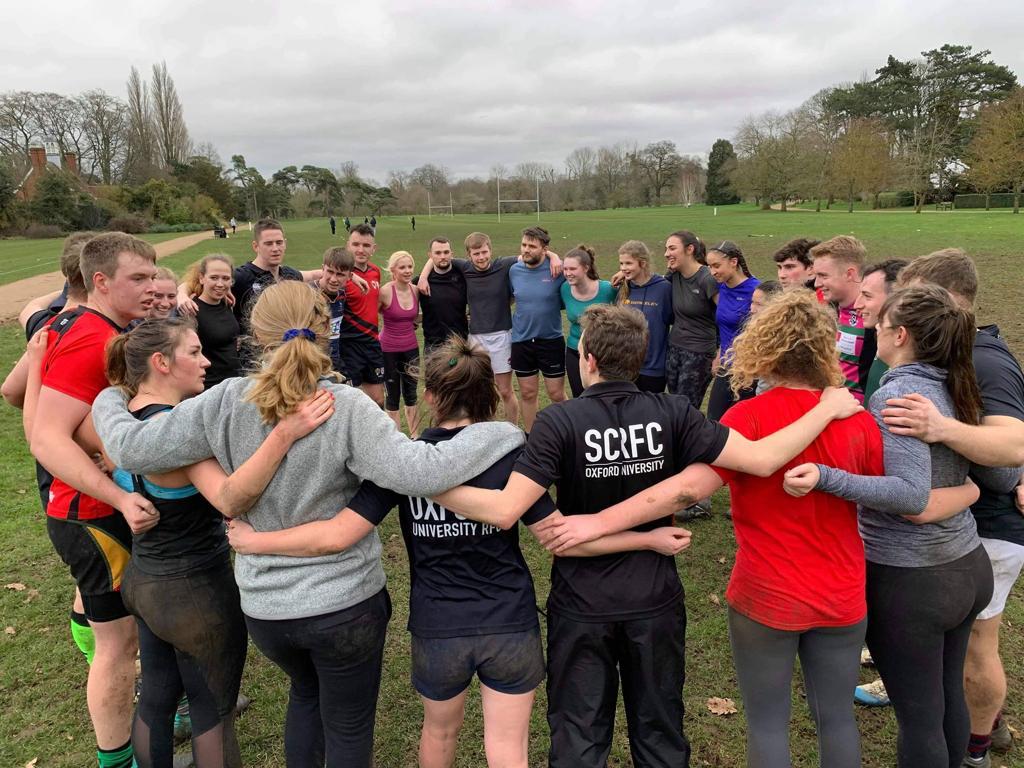